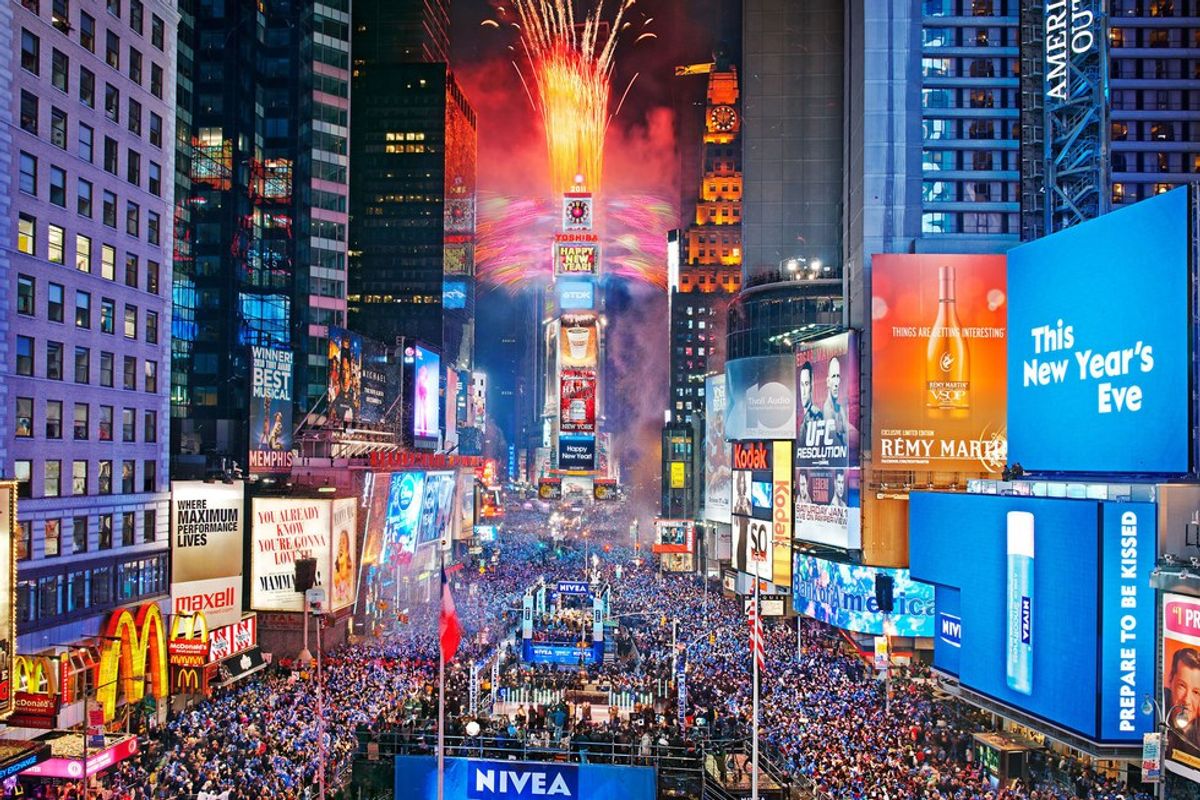 This is it, the roller coaster that was 2016 has come to a close. Some moments on this ride made us sick to our stomachs, while at other times we enjoyed the view. Like every year, each person comes out differently, with their perspective altered in some way. Goals were achieved, there were victories and failures, yet it comes back to the same tradition of New Year’s resolutions.

In all honesty, I’ve never been for the concept of creating a New Year’s resolution. There, I said it. Am I not a goal-oriented person? Well, yes, of course I’ve set goals for myself that I would like to achieve, and have achieved goals I’ve set for myself in the past. But to me, on the crisp, fresh first page of the 365 page novel of a brand new year, why put that pressure on yourself? Not to mention, resolutions are often nothing more than wishes. I can wish for plenty of things, but only some things come true if you take a course of action to achieve them. I’ve always believed that sometimes things just happen for a reason, and that every twist of fate, whether bizarre or expected, is going to lead you to where you’re supposed to be in the end. There are only so many things we can control as humans, and New Year’s resolutions tend to make it seem like we have the power to do everything at once, when it’s really not the truth.

The tradition is thought to have been started by the Ancient Babylonians, in which they vowed to pay off debts to earn the approval of the gods that they worshipped. In short, this tradition has run its course, and it’s time that we stopped putting so much pressure on ourselves to be perfect.

This New Year’s, I resolve to simply have a positive outlook, despite some of the recent losses. Yes, it’s important to set goals, but we must also remember that to live is better than to exist. So even though the old song goes, “may old acquaintance be forgot,” I am not going to forget the lessons I’ve learned and the great memories I made in 2016 in exchange for rushed plans. To those who favor New Year’s resolutions? Go ahead, it’s up to you, but I’d rather take my time and let fate run its course. Happy new year, whatever that may mean to you.
Report this Content
This article has not been reviewed by Odyssey HQ and solely reflects the ideas and opinions of the creator.