What Disney Streaming Service needs to be successful

We're already Netflix obsessed, but can Disney become the center of our streaming attention? 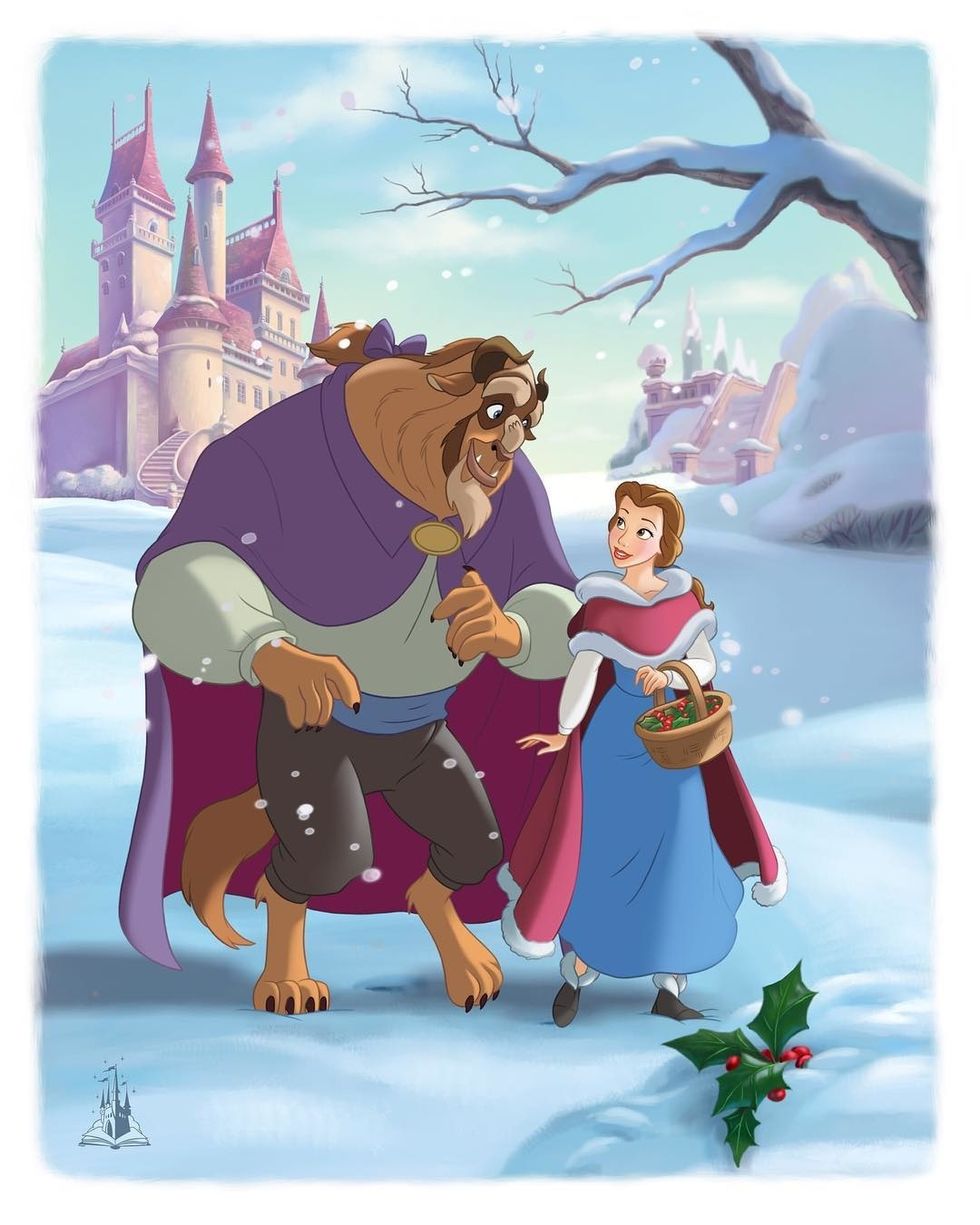 Walt Disney Company's current CEO, Bob Iger, has announced this week that a new Disney streaming service is planned to launch at the end of 2019.

Many news outlets have speculated from various rumors on what the future of the Disney streaming service may hold. A popular audience of streaming services is, of course, millennials. Netflix is currently ranging from $8 - $15 a month. For a college student, this is doable. BUT between Hulu, Netflix, Amazon, Spotify, Apple Music, etc. we have enough monthly payments as it is. There's so much out there and we're already happy with what we're used to. What could make us add or switch to the new Disney streaming network?

2. The OG DCOMs for those good Throwback Thursday movie nights.

Zenon, Motocrossed, Cadet Kelly, Gotta Kick It Up, Read it and Weep... may I say more?

3. PLUS a DCOM Halloween moment with the best movies of all time.

ALL THE HALLOWEEN TOWN MOVIES + TWITCHES PLEASE AND THANK YOU!

4. Exclusive behind the scenes content of our favorite live action Disney movies.

Pirates of the Caribbean

5. First access to any Disney film once it leaves theaters.

Once you see a Disney movie, you're going to want to see it again. The Disney streaming service should allow access to Disney films the moment it leaves theaters for some rewatches, or incase you were too busy to hit up the theaters.

7. A wide variety of new and old Disney films, with a constant change in rotation so you never get bored.

As nice as it would be to have all Disney movies ever created just in one general location, it would be good to mix it up with monthly or seasonal changes to keep things interesting.

8. New Disney themed content tailored to all ages, not just the kiddos.

It's no secret that Disney is a fan of taking their movies and turning them into television series, but don't forget about the Disney loving adults in the world who want some Disney themed content up to the their age level. (Like Once Upon a Time, but different. You're creative, work on it.)

9. Exclusive Disney documentaries about their history and parks.

Because who doesn't want to binge watch five Disneyland documentaries two days before they actually go to Disneyland?

I mean the other guys are way cool too and we want to see them, but Chris Pratt content is encouraged and appreciated.

It's not one of the world's biggest franchises for no reason. Don't only include the new Disney Star Wars but the whole series, please.

12. More kick-ass female girl power for when you need it the most.

14. And that anything is possible.

Because that's what Disney is all about, right? Creating content to inspire and promote imagination and kindness? The Disney streaming service could provide all of that... and more.

15. Most importantly, did I mention the student discount?

disney streaming service
Report this Content
This article has not been reviewed by Odyssey HQ and solely reflects the ideas and opinions of the creator.