TV Shows and Movies Coming to Netflix in December
Odyssey

TV Shows and Movies Coming to Netflix in December

Just in time for the holidays, Netflix has a large variety of tv shows and movies available this December. 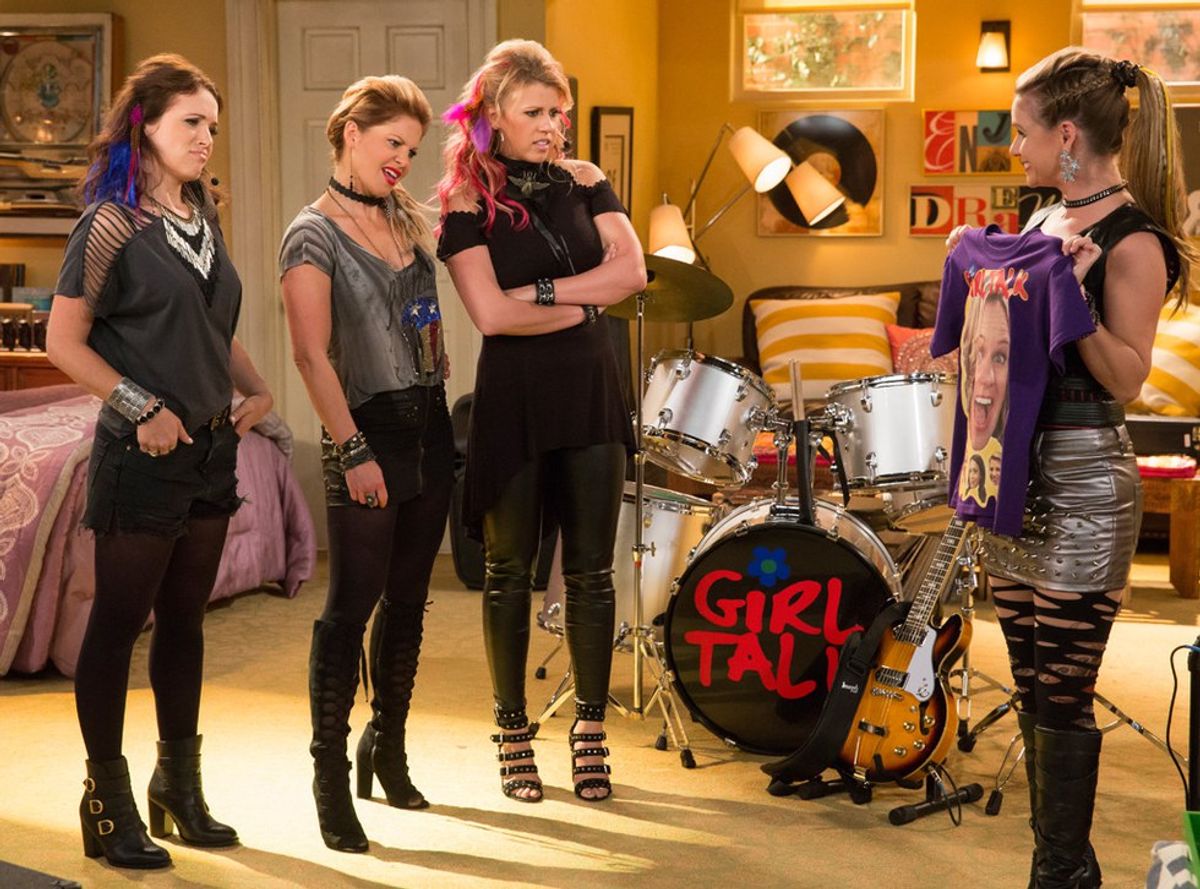 From old classics, to block buster hits, Netflix is bringing in a various amount of films and TV shows this December, that audiences of all ages can enjoy. Here are a few of the movies and shows that Netflix users can look forward to.

Captain America’s third film will be available for fans on Christmas Day. This superhero flick takes on a more serious tone as conflict over Super Hero Registration arises between Iron Man and Captain America. The film, which was released in May, also includes the introduction of Black Panther and Spider-Man to the Marvel Cinematic Universe.

On Dec. 9, the second season of “Fuller House” will begin streaming on Netflix. In response to the popularity of the first season, members of the original “Full House” cast are back to keep fans updated with the Tanner Family. There is still no sign of the younger Tanner sister Michelle, who was portrayed by Mary-Kate and Ashley Olsen in the original series, but the second season will feature new characters, like Kimmy Gibler’s younger brother Jimmy, and familiar faces from the show, such as Stephanie’s frenemie, Gia.

Just in time for his final month in office, Netflix will begin streaming a biopic about President Barack Obama on Dec. 16. The Netflix original film will take place during the president’s formative years as a student at Columbia University in New York.

On Dec. 8, Netflix will begin streaming a four part miniseries about Pope Francis. The miniseries follows the Pope from his time as Jesuit priest Jorge Maria Bergoglioto his present day role at the Vatican as Pope Francis. Argentinian actor Rodrigo De la Serna will portray the Pope during his younger years and Chilean actor Sergio Hernandez will depict the Pope in more recent years.

The classic 1990s family comedy “The Little Rascals” started streaming on Netflix on Dec. 1. The film, which follows the adventures of Alfalfa and his group of mischievous friends, was released in 1994.

“MythBuster” veterans Kari Byron, Grant Imahara and Tory Belleci return for their own Netflix original series on Dec. 9. Instead of myth busting, the group of scientists will explore history’s most famous inventions and heists and put them to the test. Some of the things explored during the series will be flamethrowers, jailbreaks an hot air balloons.

At the beginning of December, Netflix began streaming the sequel to the coming of age hockey film. This film, that follows the Mighty Ducks and their coach Gordon Bombay, portrayed by Emilio Estevez, as they play on Team USA.

This Netflix original series will premiere on Dec. 23. The sci-fi original is about individuals from the future who use technology to transfer their consciousness to individuals from the 21st century and assume the lives of others. Former “Will & Grace” star Eric McCormack leads the Netflix produces time traveling show.

Another classic family film began streaming on Netflix this December. This movie stars Rick Moranis as a father and inventor who accidentally shrinks his teens with one of his inventions. The 1989 film spawned two sequel, one of which was released direct –to- video.

With the variety of these different television shows and films, Netflix continues to provide subscribers with the perfect binge watching material, or a nice escape from the December Christmas specials.