I've Never Had A Conventional "Home"

For approximately nine years of my life I lived in the same house, but it could never be permanent 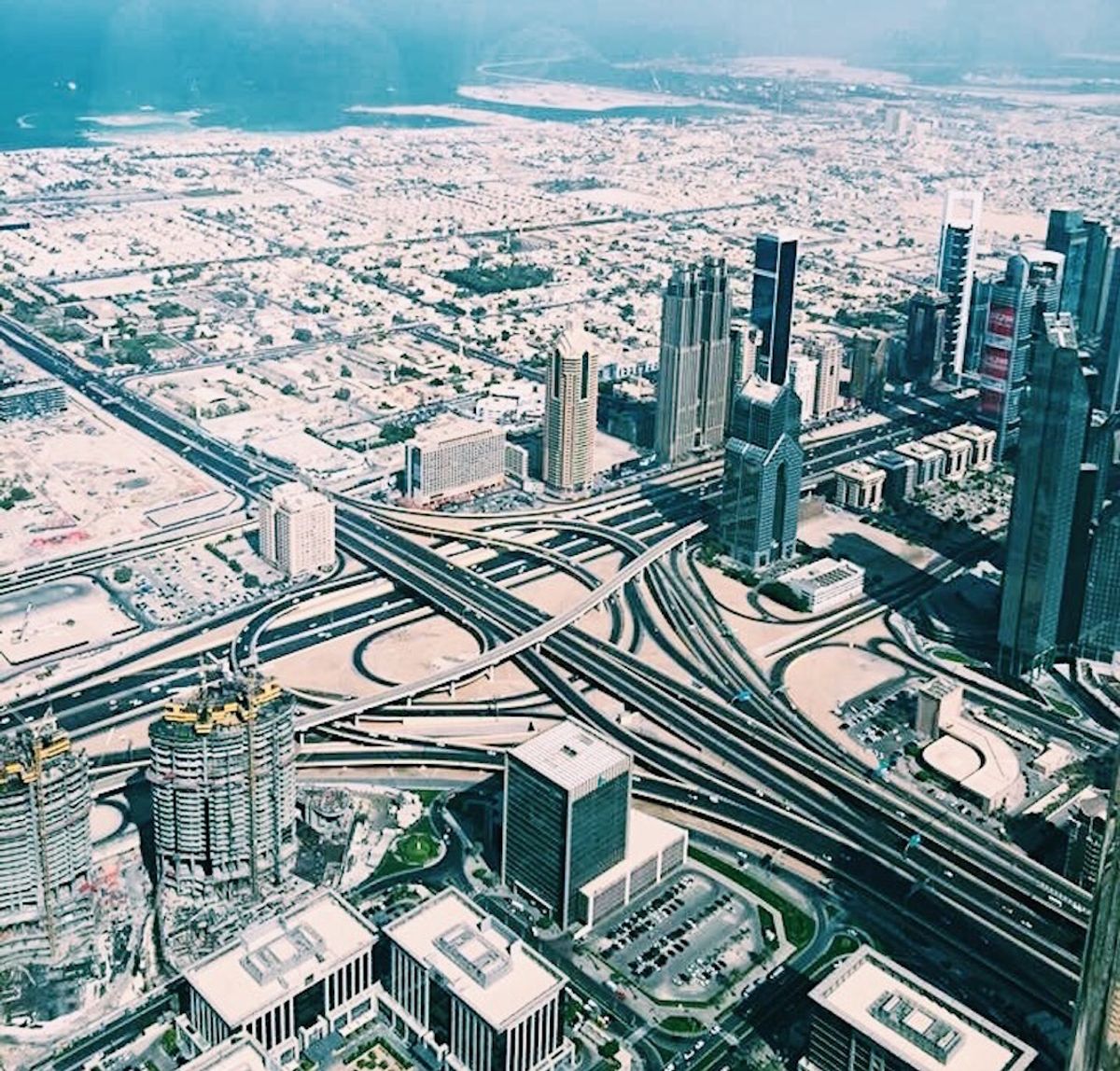 Many take these words for granted, as though they are easily accessible to all. It is not always a conscious choice, instead they unknowingly dismiss these terms in their life. Yet all I have ever wanted was what these words represented in a physical sense. Over time I realized that though I craved the physical aspect of these words, I had them in an unconventional manner.

Throughout my life people have always made remarks of wonderment or envy when hearing my explanation of where I am from. I have never had one answer or even a concise answer, I instead have a grocery list of cities. Over the course of 19 years my biggest fear has become the question of where are you from?

I dread this simple question, because for me it has never been a simple answer. When I lived in the USA it never felt right to say I was ‘American’, instead I would say that I was Pakistani American. When my family relocated to Dubai I then began to question what the term ‘home’ meant, and where I was from. I could always answer the question in a variety of ways, and still do at times. Over time it became clear to me that I would have to create my own version of it, since the conventional term could never fit into my life.

My yearning to have roots I could plant somewhere manifested into forming close bonds with family and friends. I began holding onto memories, not to live in the past with, but instead find comfort in.

From the ages of 9 to 18 I lived in the same house. However, I could never become attached. I could not let myself form roots that spiraled beneath the foundation, because I knew one day they would be ripped out.

For nine years I was in a place that could never be a constant. Fingers were traced along the same stairwell. Sleepless nights were spent staring up at the same spotted ceiling. Days of frustration left marks on the same closet door. Comfort in imperfections was developed upon looking at the chips on the same walls. Tears, laughter, conversations, moments of bliss, and silent extensional crisis’ filled the same halls. In the back of my mind I always knew that new individuals would replace us, creating new moments within the same walls.

Dubai is one of the most sought after destinations in the world. For many it is the ideal location for vacations and a break from reality. However, Dubai is not a place of permanence. It is instead Disneyland. Everyone is allowed to enter and enjoy what it has to offer. Yet when the closing bell rings you must leave, taking only what you can fit in a shipping container. Now that it is time for my family to leave Disneyland, I realize that Dubai could never be a home and that is ok.

Since I have never had a physical home base I have learned to adapt. Now I think of people, memories, food, and experiences as a place to lay roots. I slowly have stopped craving permanency. Overtime I have understood that I can have a 'home' even if I may not know where my physical home may lay.
Report this Content
This article has not been reviewed by Odyssey HQ and solely reflects the ideas and opinions of the creator.