Netflix Recommendations From A Girl Who's Been Binging For The Last Week
Odyssey
CurrentlySwoonLifestyleHealth & WellnessStudent LifeContent InspirationEntertainmentPolitics and ActivismSportsAdulting
About usAdvertiseTermsPrivacyDMCAContact us
® 2023 ODYSSEY
Welcome back
Sign in to comment to your favorite stories, participate in your community and interact with your friends
or
LOG IN WITH FACEBOOK
No account? Create one
Start writing a post
Entertainment

I've had a some free time. 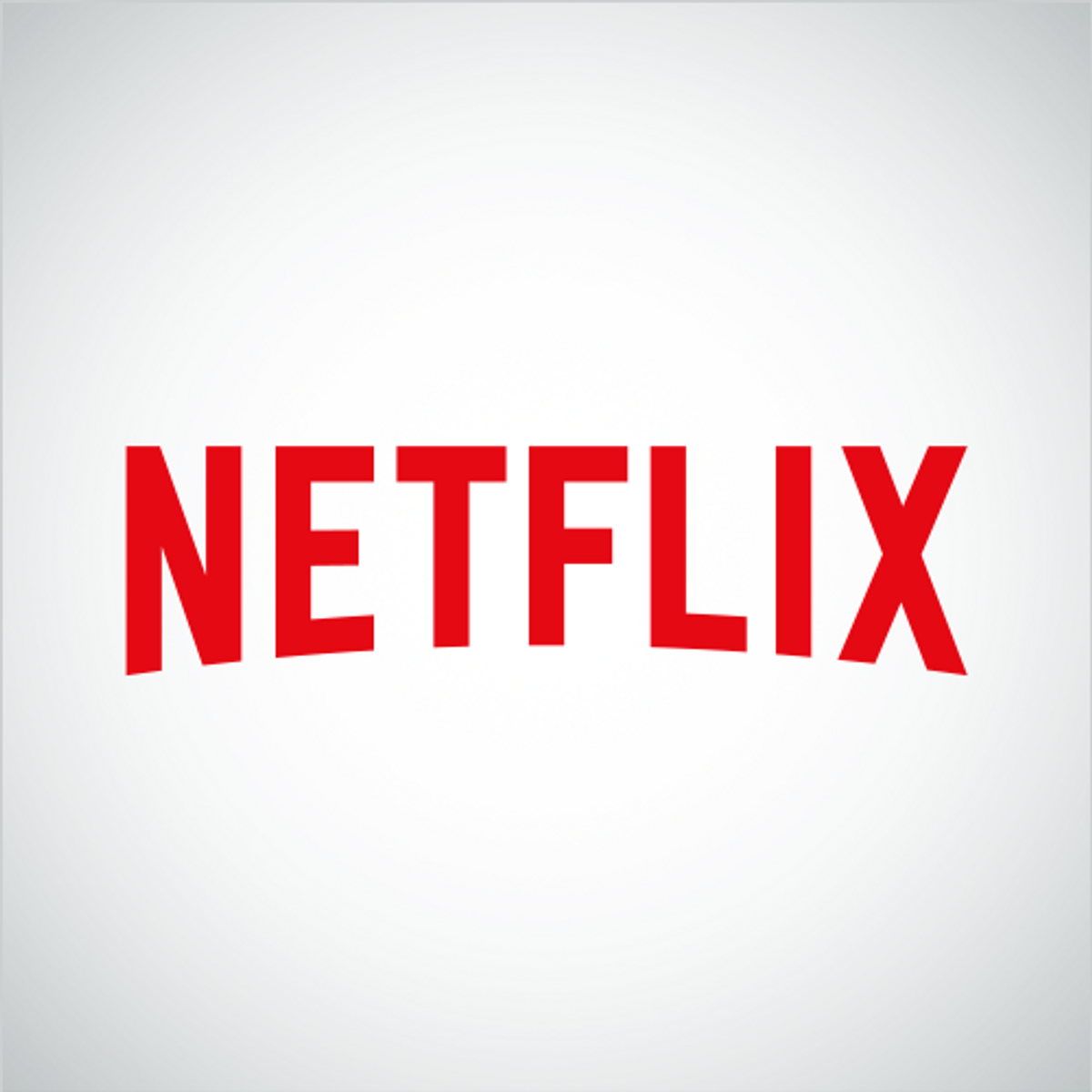 There’s a weird emptiness that comes with being home from school for the summer. There’s a few weeks before work starts up that you don’t have any responsibilities- no school work, no standing obligations with friends, no pressing appointments. You’ve unpacked, you’ve gotten your things in order, and you’re left with the question- now what?

If you’re anything like me, you immediately turn to Netflix, and you binge. You look for new things to watch, and you rewatch your favorites after discovering that they’re now available to be streamed. Movies you haven’t seen, movies you watched when you were young.

If you didn’t know, I’m a film major. I’m not going to get all hoity-toity on you about films, that’s not what I’m about. One of my favorite things about films is sharing them with people. My friends know this- I would much rather introduce them to a movie I’ve seen and love that they haven’t than watch something new, because I want for the them to feel the same things I felt when I saw that movie for the first time. Movies are, in my opinion, the most accessible form of a shared experience, and I love exposing people to those experiences.

My friends will also probably tell you that I’m lame and sometimes bossy, but that’s besides the point.

I wanted to share a few of the things I’ve enjoyed while binging on Netflix in the last week, from the films I’ve already seen and loved to the shows and films I’ve only recently discovered.

This is a movie that I discovered the soundtrack to on Pandora before I actually watched it. I was immediately drawn to Jim Sturgess and Joe Anderson’s (two of the male leads of the film) voices, and it made me want to see the context in which their Beatles covers took place in the movie. The film, opening in 1966, centers around Jim Sturgess’s character, Jude, leaving England for America to find his estranged father. What unfurls in the film is carefully chosen plot that weaves in and out of the Beatles’s biggest hits, the songs being sung in true musical fashion by the characters as they become relevant. The film deals with themes of the hippie movement, the Civil Rights movement, and the musical culture of the late sixties in New York City, all while being an enormous homage to the Beatles, making it a must-see for any fan of theirs or of musicals in general.

A friend of mine kept seeing advertisements for this series while waiting for the subway in the city, and were intrigued to say the least. As fans of SNL, we were curious as to what Seth Myers, Bill Hader, and Fred Armisen could have possibly whipped up together that would warrant a series with this name and this photo as the face of the show. After forgetting about it for a few months, the other day I saw it on Netflix again. After some basic research, I discovered that the trio had concocted an anthology series that mocks the current obsession of filmmakers with the documentary. Hader and Armisen star in each episode along with various guest stars with their usual quirky, deadpan humor that changes situationally with each episode. Now, a disclaimer- I’ve only watched the first two episodes of the series thus far, but I can say that so far, the trio has done an excellent job of accurately mocking the different format of docs in our current media, and I plan on finishing the series as soon as possible.

Starring Mark Ruffalo, Kiera Knightley, and Adam Levine, Begin Again is an insightful look into what it means to be a star in the music industry today. Following both the female protagonist, Gretta (Knightley), and the male protagonist, Dan (Ruffalo); the former being a young, solo songwriter who’s been recently wronged by her boyfriend (Levine) and the latter being the washed up producer and co-founder of a record label who is estranged from his family. The film was earnest and shot beautifully, and went in a direction not many other films do in exploring what it means to be a successful musician in the modern world. Despite the film being labeled a ‘romantic comedy’ I was pleasantly surprised to find that there was very little unnecessary romantic subplots, and the film was light while still being genuine and heavy in some areas.

I recently rewatched this film for the second time since earlier this year, when I watched it with a few friends in place of a much worse film by the same name that a friend recommended to me. This small-crew, found footage film stars two characters- Aaron and Josef, who were played by Patrick Brice, the director and co-writer, and Mark Duplass, the co-writer, respectively. The film opens with Aaron traveling to a remote cabin to meet Josef, a man he found on Craigslist who was in need of a videographer for the day. Upon meeting Josef, the eccentric man explains that he needs a cameraman to record a video diary for his unborn son, as he has terminal cancer and doesn’t have long to live. From the genre and title, you can guess that things don’t go so well. The film does a lot with very little, creating a storyline with twists and turns until the very end. Guaranteed to keep you on the edge of your seat the whole 77 minutes.

I’m going to go on the record right now and just say that I think Horns is easily one of the most underrated films I’ve ever seen. With a release that wasn’t very well-publicized to many varying reviews on imdb and otherwise, I wasn’t expecting a ton when I watched Horns last year, except to be able to see 2 hours of Daniel Radcliffe. What I got then, and what I got as I rewatched the film more recently, was an intriguing plot relatively untouched by anything else I’ve ever seen. Based on the book by Joe Hill (Stephen King’s son!), the movie centers around Ig Perrish (Daniel Radcliffe) who is still dealing with the gruesome rape and murder of the love of his life, Merrin (Juno Temple) (whom the entire town is convinced he is guilty of), as he wakes up one morning to discover two horns protruding from his head. Even more disturbing than the horns, he discovers, are the horns’ effect on the people around him- they make people divulge to him their deepest, darkest secrets. He’s terrified of this new power until he realizes that they may help him to discover the truth about the night of Merrin’s death. The film is, to say the least, not a feel-good movie- it does, after all, center around the loss of a loved one, and it involves people spouting their darkest thoughts at the already emotionally devastated Ig, but it does play on some very interesting biblical themes regarding the Devil and the 7 Deadly Sins. The development of the characters are spot-on, issues of male entitlement are tackled, and, Joe Anderson, as previously mentioned in Across the Universe is in it! Horns is a criminally underrated film, and I’m even almost done with the Joe Hill’s book, which is making me appreciate it even more.

I hope at least someone takes these recommendations to heart, and feel free to contact me if you want to discuss any of them! Happy binging!
Report this Content
This article has not been reviewed by Odyssey HQ and solely reflects the ideas and opinions of the creator.

Nicole Marie Nigro
Individual Creator
401
c1.staticflickr.com
Where to start...... Let me start with the cliche that life throws us curveballs and what we do with it is what counts.