"Netflix And Chill" And Dating Today 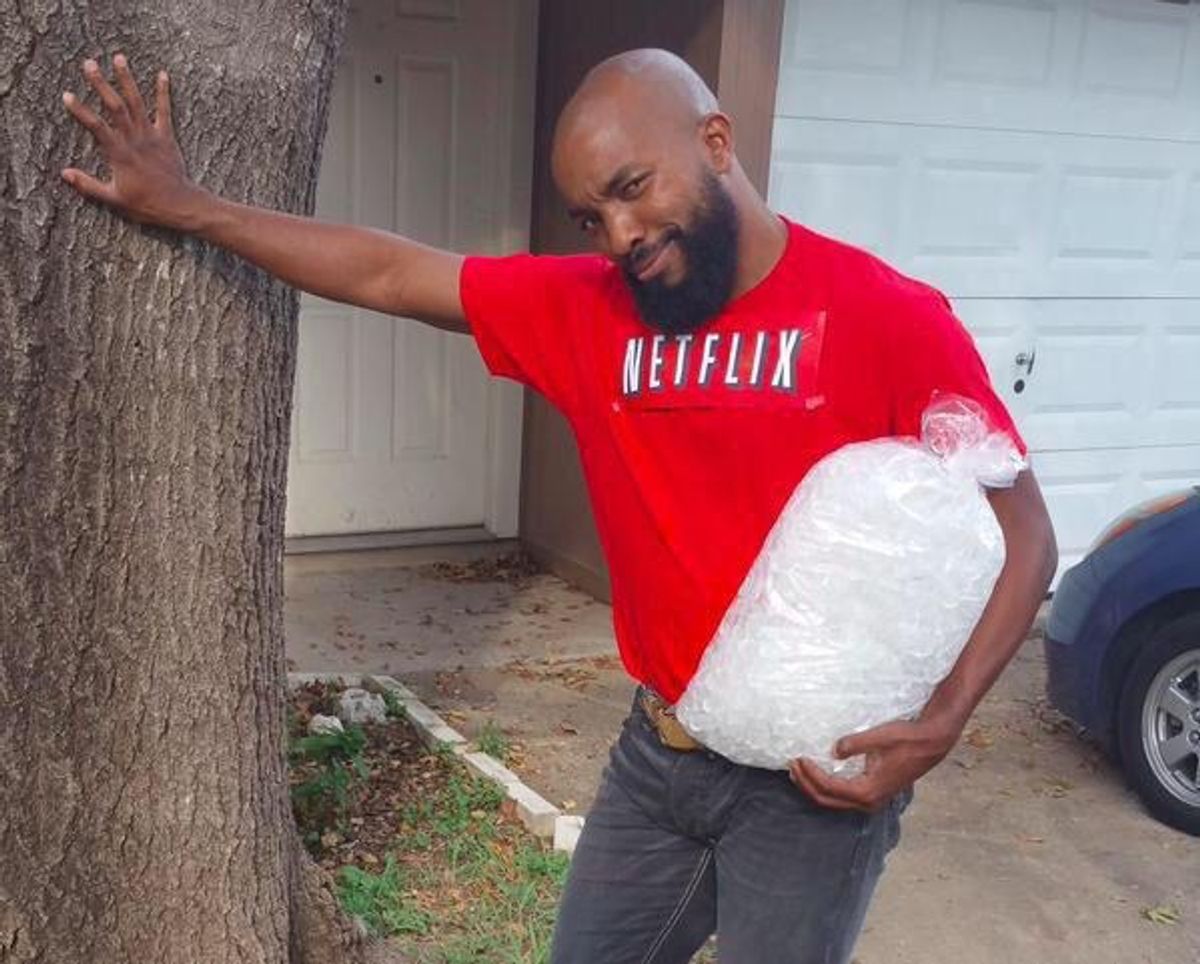 I'm assuming you've heard of or been involved in a "Netflix and Chill" unless you live under a rock. The first definition on Urban Dictionary says " it means you are going to go over to your partner's house and f*** with Netflix playing in the background," which is pretty damn accurate. Most Netflix and chills are done casually, and that's probably the biggest problem with them.

The Internet has found hilarious ways to make this into a meme, and it's stigmatized the idea of Netflix and just hanging out with someone.

Netflix by itself is great. You get a great selection of movies, shows, and documentaries for a low monthly price. Netflix is better than cable. However, the act of "Netflix and Chill" has corrupted my generation and it's so annoying to see memes and how many commitment-phobes there truly are. Since my breakup, I've been trying to weed my way through the crappy guys and find a good one, but it's really hard to these days. I've had no luck. Today's guys would rather grope you to "American Horror Story" than to actually go on a date and see what you might have in common. Of course touching leads to other sexual things, and before you get to see the end of season two, you've been banged.

Personally, I look for someone who's willing to stimulate my mind before he thinks about stimulating my body, but I've been caught up in a couple Netflix and chill situations myself. It's friends with benefits, committing to sex with no commitment, having a f***buddy, whatever you want to call it. You sit, talk, cuddle, watch a movie or start a series, and may or may not have sex a couple times in one sitting. Sure, it's all fun and games, but what happens when you're two months into doing all this with someone and they don't want a little more like you do?

Nothing. Because nobody wants a serious relationship.

I started to think it was, me because I couldn't find a sweet and decent guy to romance me and sweep me off my feet all over again, but it's not just the men that want casual sex, it's young ladies as well. Don't get me wrong, there's nothing wrong with casual sex, but after a while of doing what started as a Netflix and chill, it starts to feel like a relationship that nobody wants to acknowledge. You may find yourself talking about the person, doing things for or with them, and maybe even vice versa, then you realize you're either in too deep to give up what you have and date or you're screwed and have to deal with the feelings you have for the person, wondering if they're thinking about you or not.

Don't cheat yourself and fall into the trap of Netflix and chill if you don't really want to. Find someone who prefers doing things with their clothes on.

Nicole Marie Nigro
Individual Creator
9274
c1.staticflickr.com
Where to start...... Let me start with the cliche that life throws us curveballs and what we do with it is what counts.