It's a new year, so Netflix needs to step up their game. 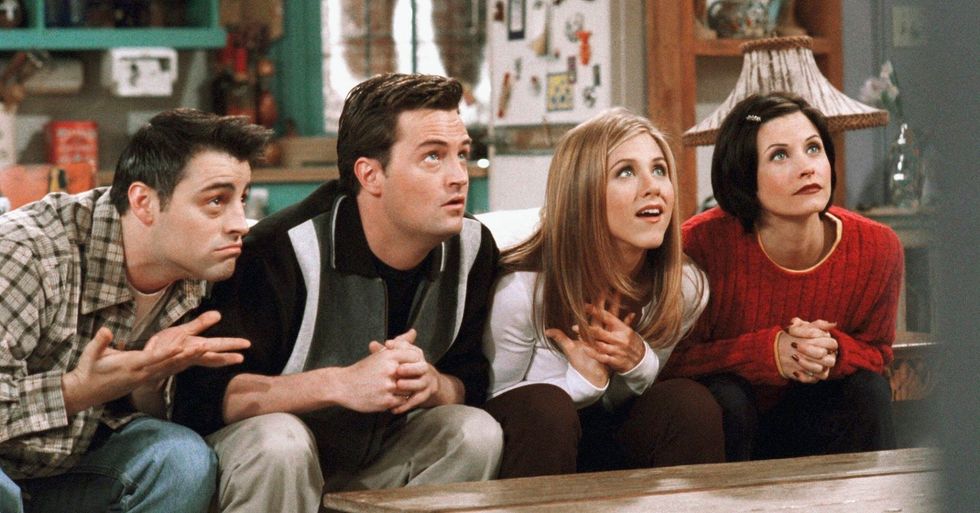 Netflix is always my go-to streaming service, but sometimes, I find myself watching the same shows every time I log on. "The Office", "Gossip Girl", and "Friends" (thank God this one is staying, it was worth the $100 million) are all shows that I have watched time and time again.

But 2019 is a new year, and Netflix definitely needs to step up their game. We need new sitcoms, dramas, and shows that have been on Netflix previously but were taken off. Here's hoping Netflix gets the message and adds these iconic television shows to their site in 2019.

I could go on forever about the amount of Disney shows Netflix is missing, but for now, I'll start with this one. Miley's double life was the best of both worlds. Ha, get it?

Arguably one of the best teen dramas ever created, "One Tree Hill" was sadly taken off of Netflix about a year ago. Yes, it's on Hulu, but if you're like me, I'm loyal to Netflix. I need the Scott brothers in order to make my year better.

Netflix is seriously lacking in the reality TV department, and what better way to step up their game than adding "Jersey Shore"? Watching the cast get drunk and fight with each other in Seaside will never get old. I could watch it on repeat.

This one was on Netflix, but they took it off a little while ago. We need Barney's humor in order to get through 2019. Netflix seriously needs to keep the good shows on their site.

Mr. Feeny's advice made any viewer feel better. The lessons learned from each episode are ones that stuck with me for life, and it's hard to find shows like that anymore. Also, Cory and Topanga are couple goals to the max.

Again, we need reality TV! The craziness that ensues within the Abbie Lee Dance Company is so entertaining, and I love seeing baby Maddie Ziegler. The moms on this show were absolutely nuts, and I'm sure they still are.

WE NEED 90s THROWBACKS. If you're a 90s kid, you know that this Nick show was one of the best. It was basically like SNL for kids, which is funny because it's where Kenan Thompson started out, and he's now on the real SNL!

Now that Netflix has the dark and eerie Sabrina reboot, we need the old sitcom starring Melissa Joan Hart. Both are enjoyable in their own way, but it'd be fun to switch back and forth between the comedy and the drama.

The Food Network is always on repeat in my house. I don't discriminate, meaning I will watch any show that plays on the channel. Netflix, give me more food shows!

Now that Amanda Bynes is back, can we do a reboot of this show? This is where Drake and Josh first started, and I love seeing them at the beginning of their careers. Amanda, please!

Netflix gave us "Fuller House", but we need the show that started it all. We also need to see a young Uncle Jessie, although he has only gotten better looking with age. Danny Tanner's advice was the best of the best.

Who didn't have a crush on Zack Morris? Watching these 90s kids navigate high school had me wishing I was their age, and that theme song was so damn catchy.

One of Will Smith's most iconic roles was "Fresh Prince" and it is nothing short of hilarious. Netflix needs more sitcoms and this is the perfect one to start with. Yo holmes, smell ya later!

This was easily the best Disney show ever created, don't even try to fight me on this. Selena Gomez was my idol and I would watch this show on repeat as a kid, praying I'd wake up one day with wizard powers myself.

15. "Legends of the Hidden Temple"

Does anyone else remember Nickelodeon Games and Sports (Nick Gas for short) on channel 124? All of the best game shows were on there, but "Legends of the Hidden Temple" had to be the best. Actually, Netflix, put all of those awesome 90s gameshows on your site. You won't regret it!