Dating Tips For All Of The Nerds Out There

Dating Tips For All Of The Nerds Out There

So you have that Terkkie you’ve been crushing on? Found your TARDIS companion but don’t know what to do for a date night? Here are some tips on places to go, things to avoid, and general common sense. 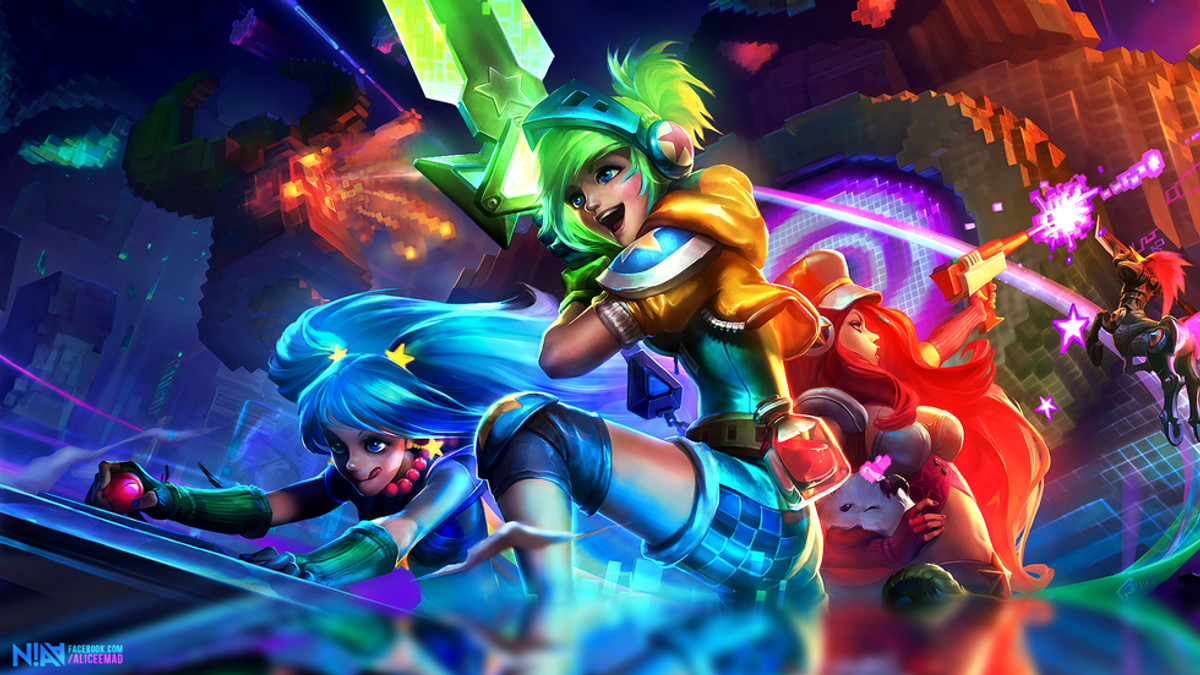 I’ve noticed that my fellow nerds, or general introverts, have a hard time in the dating pool sometimes. So you have that Terkkie you’ve been crushing on? Found your TARDIS companion but don’t know what to do for a date night? Here are some tips on places to go, things to avoid, and general common sense.

Don’t get me wrong, many nerds love to drink! I’ve witnessed my fair share of inebriated costumed con-goers at conventions having a grand old time. However, many of the popular clubs and bars just don’t hold the same appeal. Unless it’s a spot that’s been mutually agreed upon beforehand, you may want to avoid these places altogether. Unfamiliar boisterous crowds in places that hold little to no interest for your League of Legends LARPer can be nerve-wracking at best.

Consider some fun alternatives for your party-nerd! Look around for a fun theme night. Dress-up isn’t just for Halloween! There are events like the Time Lord Party and Atlanta’s Wizard’s Ball to name a few. Let Google be your guide.

Answer me, these questions three

Asking questions is a great way to get to know someone, but finding that ice-breaker can be difficult. Talk about your favorite genres, hobbies, or activities. Do they like to read? Who’s your favorite author? Recent movies? Comics? Cartoons? Anime?

If you’re feeling overwhelmed by just reading this, never fear! Should they start to talk about a book you’ve never read or a comic series you’re unfamiliar with, just encourage them to give you a synopsis. Ask them to pitch it to you like a movie trailer. You can even prompt them with the, “In a world…” tag-line and just run with it. You never know, you both may find a new book series or show to bond over. It’s all about give and take in a conversation.

Nothing is a bigger turn-off than someone becoming, ‘The Challenger.’ And no, I’m not referring to someone stepping into a Smash Bros Brawl tournament to throw your Pikachu over the edge of Hyrule Castle. I’m referring to a person who has the strange need to challenge your ‘nerd-cred.’

First off, I’ll preface this saying that there really is no such thing as ‘nerd-cred.’ If you like something, you like something. Even if you don’t have the burning desire to catch ‘em all, your level of passion shouldn’t diminish your claim as a fan in any form of entertainment. So don’t immediately start challenging someone about their status as a fan of something. They’ve only seen the Marvel movie universe? Cool! Tell them some fun trivia from the comics that expands on Loki and then dive into a comparison of the movies/comics and Norse Mythology. Don’t look at them and say, “oh, well then you can’t actually be a real fan if you don’t know that!” Don’t do it. It’s rude and just makes you look like a jerk.

However, if you find yourself faced with someone who’s demanding you prove yourself by naming the first Dark Lord of Middle Earth otherwise you’re a ‘fake geek,’ best to explain to them that it really shouldn’t matter and move on. If they keep pressing the issue, feel free to end your date and just Uber out of there.

So have fun. Be safe. Be Awesome.