If You've Suffered or Are Suffering With Anorexia Or Bulimia, Here's What You Need To Know
Odyssey
CurrentlySwoonLifestyleHealth & WellnessStudent LifeContent InspirationEntertainmentPolitics and ActivismSportsAdulting
About usAdvertiseTermsPrivacyDMCAContact us
® 2023 ODYSSEY
Welcome back
Sign in to comment to your favorite stories, participate in your community and interact with your friends
or
LOG IN WITH FACEBOOK
No account? Create one
Start writing a post
Health and Wellness

If You've Suffered or Are Suffering With Anorexia Or Bulimia, Here's What You Need To Know 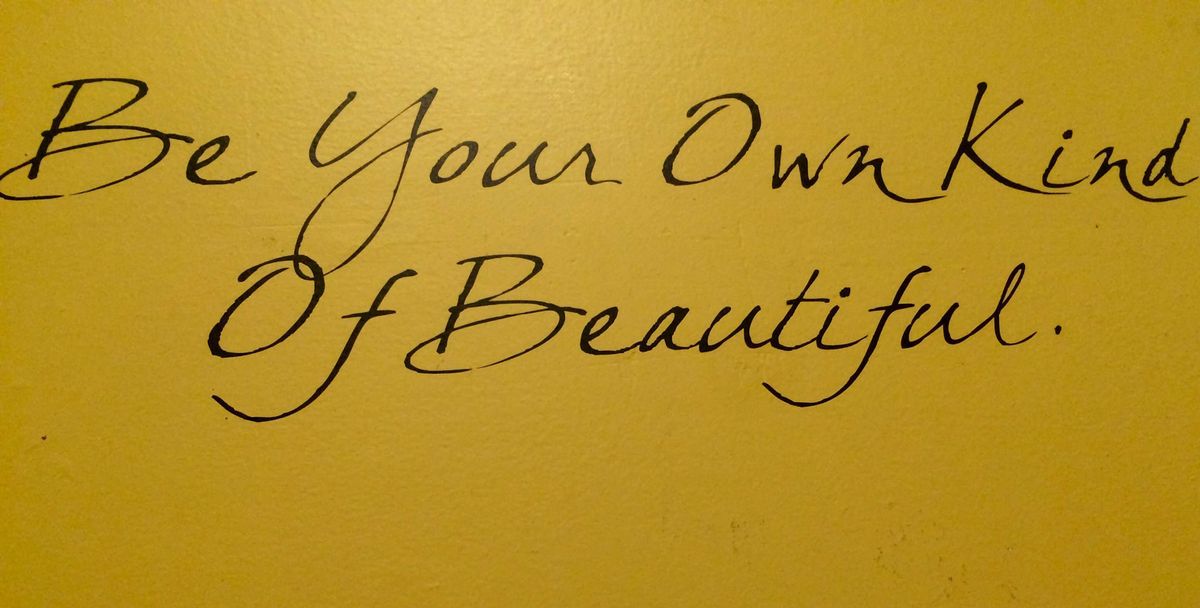 In order to help people learn things they may not have otherwise known about both eating disorders, I've compiled a list of facts for both--centering on United States statistics specifically--with links to their sources below.

Eating disorders are real, serious, and need to be talked about more, especially to those who do not suffer with one, so he or she may understand the illnesses better.

Anorexia is characterized by several factors other than simply--and mistakenly--just "not eating." It is characterized by an abnormally low body weight, thoughts consumed by food (such as calories and other nutrition content), distorted body image, and an intense fear of gaining weight.

About half of anorectics suffer from anxiety disorders, such OCD. Almost half also suffer a mood disorder, such as depression or bipolar (though this is more common in those who binge/purge).

Between 1-5% of adolescent/young females develop anorexia, with the average age of onset being 17.

Anorexia is the third most common chronic illness in adolescents.

Males represent a quarter of anorexic individuals and are at a higher risk of dying, and are diagnosed later in life than females because of the social stigma that males do not develop eating disorders.

In anorexic patients admitted into treatment, 60% recover completely without ever repeating eating disorder tendencies, 20% partially recover, meaning they can live more or less an ordinary life but still are heavily influenced by eating disorder behaviors and thoughts, and the last 20% remain underweight and continue to struggle practically the rest of their lifetime.

Health complications from anorexia, especially over an extended period of time, include: anemia, absence of menstruation in females, kidney problems, gastrointestinal issues (ex. nausea, bloating, trouble digesting, constipation), heart problems (ex. heart palpitations and other abnormal heart rhythms and even heart failure), hair loss and thinning of hair (or a coat of thin hairs all over the body as means of insulation, called lanugo), severe electrolyte imbalance, osteoporosis and bone loss, and in males, decreased testosterone.

Many anorectics socially withdrawl, have a decrease in sex drive, are intolerant to cold temperatures and get cold easily, develop very dry or yellowish skin, experience frequent fatigue, may experience insomnia, and often may be dizzy; all of these are symptoms of the disorder.

Bulimia is characterized by frequent binges of food in a very short period of time followed by either vomiting, overexercising, fasting, or abusing laxatives in order to rid of extra calories (occurring at least once a month over a three month or more period), a sensation of feeling out of control during binge-eating, and low self-esteem.

1.5% of American women will suffer from bulimia in their lifetime, the most common onset being females in college, and most individuals with bulimia--whether female or male--are normal weight or even overweight.

Many bulimic individuals have a mood disorder, such as depression, bipolar, or anxiety, which often causes them trouble in regulating their emotions, and 30-70% have a type of addictive disorder; self harm is common in just over 34% of bulimic individuals.

Many times bulimia follows after the onset of anorexia due to the body's innate need for food and nutrients after having been severely malnourished for an extended period of time; 30-70% of bulimic individuals will or have experienced anorexia.

After an extended period of time of bulimia, individuals may experience several health problems such as: loss of teeth enamel, swelling of the parotid gland (around the throat, back mouth, and jaw areas), electrolyte imbalance, decaying of the esophagus and teeth, gastric rupture, peptic ulcers, esophagus rupture, irregular bowel movements, pancreatitis, etc.

If you or someone you know is suffering from an eating disorder, do NOT be afraid to reach out for/to help.