We Need To Make A Change
Odyssey

We Need To Make A Change 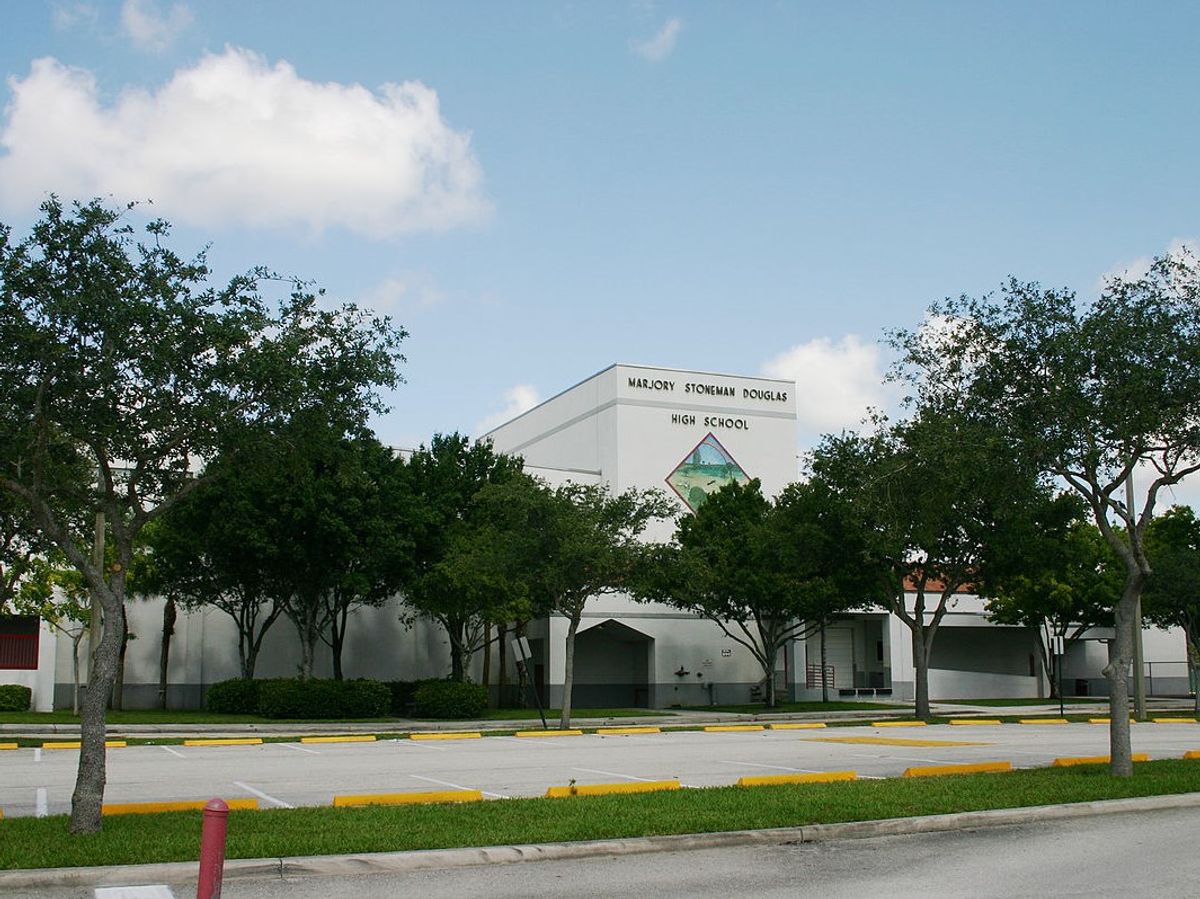 "Everyone wants their kid to grow up and go to Harvard or be a
quarterback for the Patriots. No one ever looks at their baby and thinks, Oh, I hope my kid grows up
and becomes a freak. I hope he gets to school every day and prays he won’t catch anyone’s
attention. But you know what? Kids grow up like that every single day."

I think we'll all agree that school shootings are horrendous and abysmal acts and we need to start finding a solution this scourge. Too many lives have been lost, too many families have been destroyed, and too many children now live in fear that they could be the next victims. My heart breaks for every single person who has been affected by these tragedies. I cannot even begin to fathom the pain they feel and will continue to feel for years to come; I have the deepest empathy for them.

And yet, I can't help but empathize with the other side of this equation too. I understand the emotions that these shooters feel. The anger, the isolation, the incessant bullying, and wanting revenge. These are all similar emotions that I faced from my time in middle and high school. I went to school every day hating most of the people I walked past because they made me feel inferior, weak, and vulnerable. I experienced some form of bullying nearly every day, and it tore me up inside. I wanted nothing more than to fight back and make everyone pay for messing with me.

I may have a lot of anger boiling inside me, but I've never lashed out, and that's because I am not a violent person and I mostly refuse to take the "low road" that bullies do. I never had access to a firearm and I never wanted to. I also have my parents to thank for instilling such a high sense of morality in me from a young age. However, this is something that the Parkland shooter never had. He didn't have parental stability, and without that little angel sitting on his shoulder to tell him "No, don't do this", he had nothing to hold himself back.

DO NOT get it twisted, I AM NOT in any way, shape, or form saying he is not responsible for his actions. He committed cold-blooded murder and should be prosecuted accordingly to the highest extent of the law. But, I will not apologize for saying that I feel some empathy for him. His actions are his own, but he was failed by society and he was failed by the systems we have in place.

Solving the epidemic of school shootings in this country is going to be a very intricate and drawn-out process with numerous conflicting variables. We have to change the culture of bullying in our schools, we have to start implementing commonsense gun control laws (please note that I did not say ban), increase the number of counselors and psychologists in schools, and we need to reach out and connect with these "at-risk" kids and make sure they feel like they belong and are safe in this society. None of this can happen overnight, but it needs to start happening soon. Otherwise, there will only be more innocent lives lost, there will only be more pain, and there will only be more people like Cruz, who find themselves angry and armed and wanting revenge.

As someone who promotes discussion and increasing mental health resources, I would love to see the overall culture in this country change. We are all so quick to jump to violence and negative emotions when things go bad. We need to turn our focus back to creating dialogue to solve problems instead of reaching for our weapons to fight our way out. We don't use our voices enough, and we need to teach our youth that IT IS okay and safe for them to go to someone and express what they feel without being afraid or ashamed.