To the Necessary Depths: How Lorde Transformed the Popular Perception of Suburban Youth
Odyssey

To the Necessary Depths: How Lorde Transformed the Popular Perception of Suburban Youth

Lorde's music has popularized a reverence and an acknowledgement of the complexities of young, suburban lives. 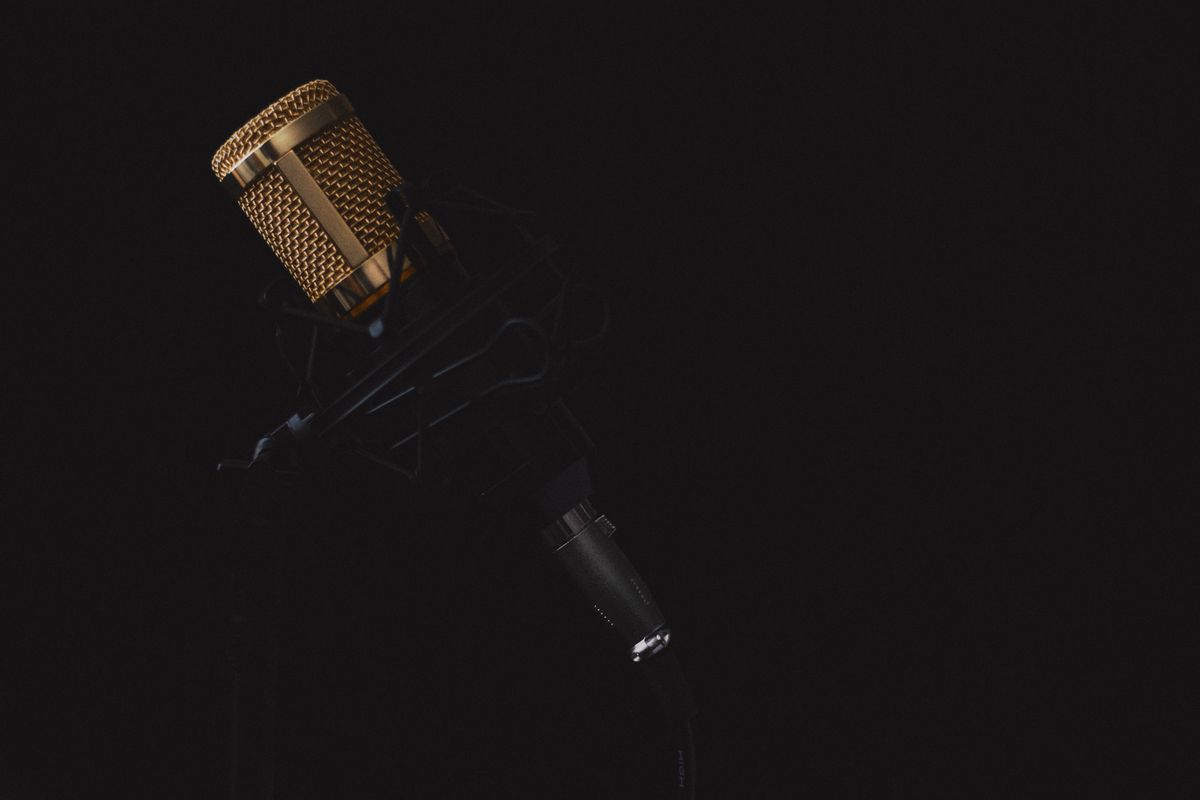 With memories of summers permeated with Lorde’s "Royals" blaring over car stereos and restaurant radios, it’s easy to dismiss the New Zealander’s songs as a small handful of radio hits. However, the unnoticed dominance of Lorde’s music in the global pop music scene dredged something other than her measured, steady beats to the surface of pop culture: deep, articulate introspection instead of external, superficial observation became known as something young adults -- including commonly ignored suburban youth -- could be capable of.

Lorde’s "400 Lux," a track off "Pure Heroine," details the unhurried nature of nights in suburbia: "I love these roads where the houses don't change, / where we can talk like there's something to say."

The release and success of "Pure Heroine," Lorde’s 2013 album, popularized a previously uncommon perspective on suburbia and youth. Lorde not only illuminated the suburban landscape in her songs, but poured a quiet yet steady reverence for the neighborhoods of cloned houses and the nights of lethargic house parties into her work.

The subsequent rise of artists like Troye Sivan who, like Lorde, brought both a respect for and a recognition of the emotional and mental capacities of young adults, pushing the focus of pop songs from one of billboard-lit streets and glamour to a view that truly acknowledged the complexities of the lives of a large, previously ignored population of youth – low-town and suburban youth.

That complex presentation of young minds is further developed in Lorde’s latest album, "Melodrama." Lorde’s experiences at the younger age of 20 and her different perspective on life in suburbia work in tandem to produce tracks that resonate with and reclaim the popular image of youth. As the artist described the album herself in an interview with Jonah Weiner for The New York Times Magazine, “Melodrama” is a work of introspection that delves into the concepts of solitude and heartbreak.

Although "Melodrama" draws on more urban imagery than "Pure Heroine," it steers clear of exclusivity. Instead of songs that call on glitzy, urban imagery applicable to not only a more affluent but also a slightly older section of most people, Lorde channels imagery and subjects common to many youth across the Western world: downtempo house parties, bombastic relationships, seemingly quiet streets that mask blaring speakers and littered living room floors.

"I hate the headlines and the weather, / I'm nineteen and I'm on fire. / But when we're dancing I'm alright. / It's just another graceless night." The last track on "Melodrama," titled "Perfect Places," provides a melancholic yet loud finish to the 2017 album. The track ties the album – and much of Lorde’s work to date – together, unabashed in its melancholic depictions of young hedonism. It is clear in its implicit declaration that young people’s lives are just as or even more emotionally complex than other popular artists describe them to be.

Lorde’s appreciation for pop music, for young adults like herself, and for the landscapes outside of central urban scenes is emitted from her entirety, from her music to her simple statements. "A lot of musicians… think it’s just a dumb version of other music," says Lorde. Her view on pop music, instead, is that "there’s something holy about it."