The Landscape of The NBA Already Changing Dramatically

Just Days After The NBA Finals, A New Era Of Basketball Is Already Beginning

Change is coming and the fans will be ready for it. 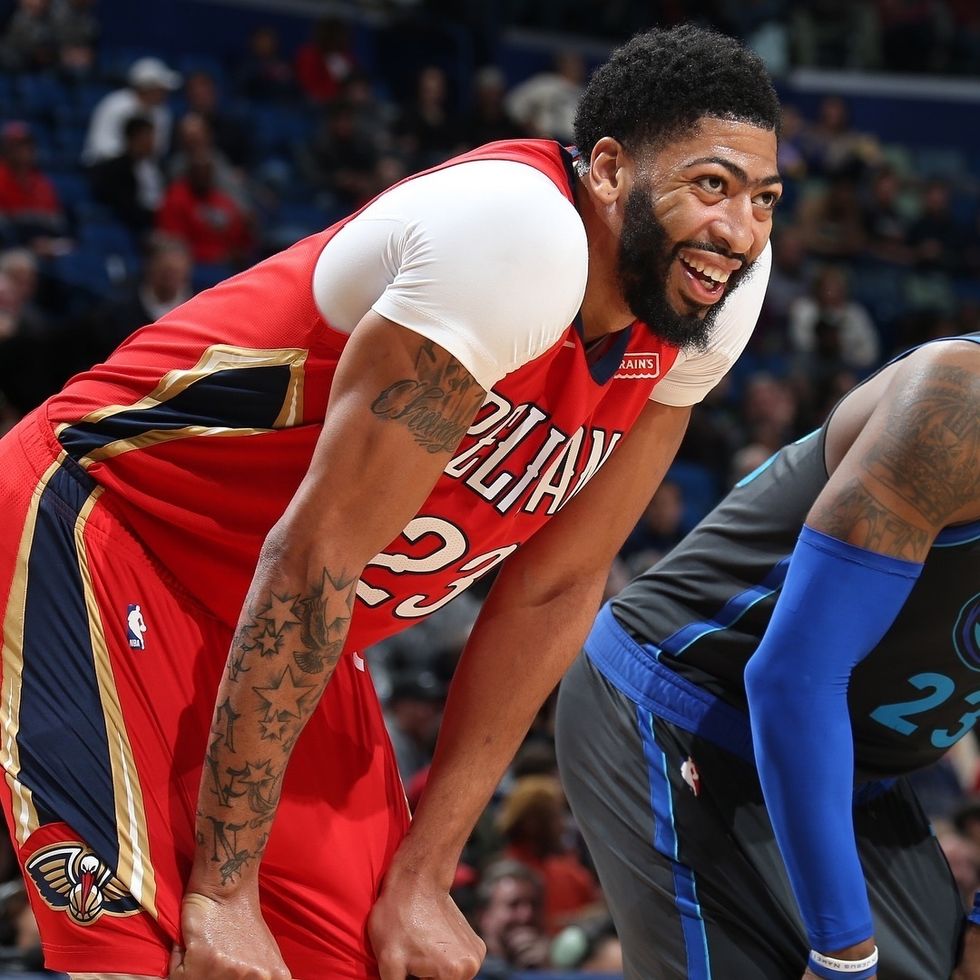 In the most anti-climatic final second of a season in the history of professional sports, after Kawhi Leonard shot two free throws with the outcome of the game already certain, not only did the 2018-19 NBA season end, but the feeling worldwide is that one era of NBA basketball has ended and a new unpredictable one is just beginning.

In their final game at Oracle Arena, the Golden State Warriors conceded their title as the two-time reigning champions to the Toronto Raptors, the first international franchise to claim the title.

It marked an end of one of the greatest five year runs in basketball history, comparable the 60s Celtics, Showtime Lakers, and the 90s Bulls. Golden State's great run of dominance, however, ended with a whimper due to Kevin Durant's calf injury that kept him out of the first four games of the Finals and then devastatingly rupturing his Achilles just minutes after his return in Game 5. Golden State survived Game 5 to force a Game 6 at home, but the injury bug bit them again when Klay Thompson, maybe the most underrated player in the NBA, suffered a torn ACL.

Despite the efforts of Stephen Curry, Draymond Green and Andre Iguodala, the Warriors came up short. The Warriors may not have felt the hubris of success they had come to represent over the past five years, but the epitome of Over-dogs in competitive sports suddenly became under-dogs within seconds.

If Golden State manages to re-sign injured Free Agents Durant and Thompson, they both likely won't be able to play in the 2020 season, but when healthy they'll still likely remain competitive for championships over the next few years as their core reaches their middle 30s.

For the team that took Golden State's title away, the Toronto Raptors golden era of basketball may end as soon as it began with Finals MVP Kawhi Leonard's impending free agency. Since the very day of Toronto's stunning acquisition of Leonard from the San Antonio Spurs, the rumors always said that Leonard was always leaning to joining the LA Clippers upon free agency. Nevertheless, if worst comes to worst and Leonard leaves, Toronto's bold move to rent him for one season was still worth it because he delivered the franchise's first NBA championship a quarter-century after their establishment.

Of course, if Leonard follows through on his goal to join the Clippers in Los Angeles, then the Clippers will suddenly become top contenders for the 2020 championship with arguably the best player in basketball leading the way. The Toronto Raptors may have to start over, but should still be grateful that Kawhi single-handedly changed the identity of their franchise from a perennial playoff choker to a champion in just a single year.

However, even if Kawhi goes to Los Angeles, he won't be the only elite newcomer to the city. As you may know already, just days after the conclusion of the Finals the Los Angeles Lakers finally acquired the superstar teammate LeBron James has been earning for in Anthony Davis. The drama of Davis publicly requesting a trade from the New Orleans Pelicans and the Lakers struggling to create a trade package for him became the biggest story-line of the league last season.

After several awkward and months for the Pelicans organization and the Lakers organization becoming an unbelievable soap opera, the Anthony Davis is finally over in New Orleans and has begun in Los Angeles. New Orleans won't be too bitter about arguably their all-time franchise player departing, because on their lap is the next young sensation in basketball having won the draft lottery and the rights to the one-and-only Zion Williamson. With Zion and several assets they've acquired from LA, the Pelicans are set to contend for years to come, something they could never do in the Davis era.

Regardless of who goes where and who gets traded, the landscape of the NBA will look completely different as opposed to the last five years, and the NBA and its fans will be ready for it.