A Lost History and the Arrival of the Del'Tari 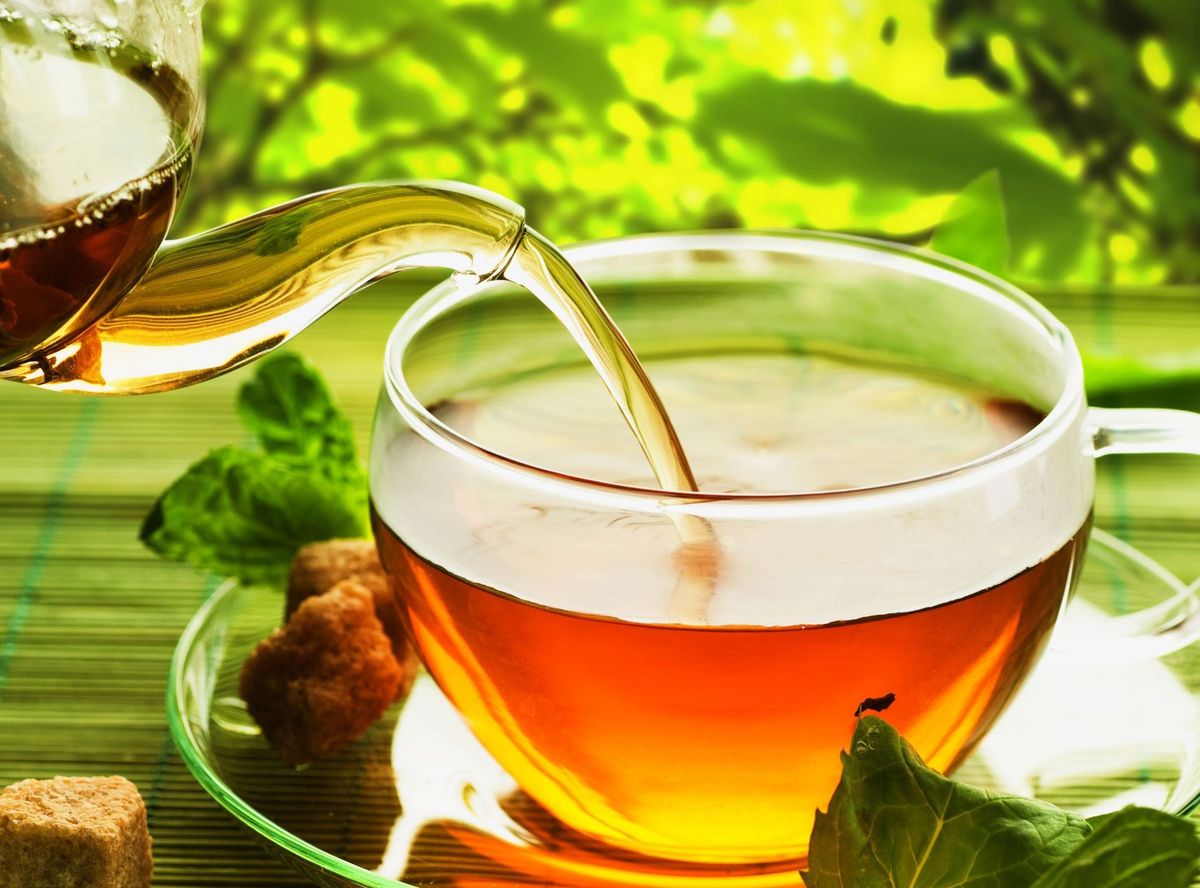 Author’s note: This is a continuation of last week’s article, which was the 15th installment of this story. Any comments are welcome. This is an episodic story, which means you the audience have an opportunity to influence some things. If there are any events you want to happen or prefer to avoid, do say so. This tale may just go in that direction. Now, back to the story.

“So Ygnuwe was a crazy old hag and not some menacing brute of a man?” Vise asks no one in particular while looking at the severed head of the gang leader. “Who would have thought?”

Heartsease, done with her celebration dance, had been trying to force open Kyumi’s dome for a while now, holding onto a strange metal device. All the while, Salydula sat in a chair, being rather uncomfortable in his situation. He was not permitted to leave just yet, but was not the focus of anyone’s attention.

“Kyumi, just let her give you the thing.” Vise said, getting aggravated at the light grunts of the smaller one’s frustration. “It’s a thing she put together to help you hear her speak, ‘cause I am sick of playing translator.”

“Device how work does?” Kyumi asked, lifting Heartsease off for a moment before causing the dome to lower enough for the metal contraption to be thrown into his gelatinous body. Soon afterward, he heard an unfamiliar voice. Not like it was speaking to him, but rather aware he was listening.

“It mimics the same electrical signals of neural pathways which allows it to pick up on and echo my ‘speech’ in a way things like you can understand, dear. Anyway, good job on doing as I asked! And bonus points for being proactive enough to bring me the new leader of Ygnuwe’s troupe.” As the ‘voice’ resonated within Kyumi’s being, he noticed Heartsease acting a way parallel to the things being said. It seems the device really did assist them in understanding each other. “And this pretty little birdie is going to be my new best friend, right?” Heartsease looks over at Salydula, who bristles in his seat.

“I do not understand. Why you need me here, that is,” the avian added quickly. “We can easily discuss the new…proposal—”

“It is no mere proposal, little birdie. It is the solid, non-negotiable plan that says you will provide me with everything I need for services rendered. And if you will not agree willingly, I can make someone who will.” Heartsease’s tone was sweet, almost sickeningly so, from Kyumi’s perspective. But Salydula winced with every syllable, as if she was screeching in his ears.

“Alright. I agree to the deal. You will have everything you need, just please, let me go!”

There was a pause as the blue-hued creature, still dangling in the titan’s grasp, contemplated this request. “Sure, why not? I mean, we are friends now, and I was hoping to get to know you better over some tea or something. Do you drink tea? I don’t, but I know many who like it.”

“Is…is that a threat?” Salydula whimpers softly, trying to appear smaller in his seat.

“No, she’s serious,” Vise answers, “she doesn’t hate you or anything. You haven’t upset her. She’s trying to be civil and you are being rude.”

This caused Salydula to rethink his position. After all, his horrible boss was slain before him and Heartsease has said she will support his rise to the thrown should he respect the agreement laid before him. The same one Ygnuwe ignored. And with the reputation Heartsease has, her vote in his favor is nothing to sneeze at. “Perhaps another time. When I am able to keep down whatever I drink.”

“I understand, sweetie. You can go if you really want to. Now, as for you, big guy, can you let me down gently so we can discuss your payment?”

As Kyumi lowered her to the ground Salydula left the clinic at a brisk pace. Vise chuckled and hobbled out into the hallway, “Since you offered tea, I’m getting some.”

“Help yourself. And what is it you want?” Now on the floor, Heartsease walked around the front desk and started sifting through what must pass as for currency in this place. “How much does one charge for a showy display of an assassination?”

“I here not for money. I reputation to build told. Heartsease my reputation spread?” Kyumi inquired, tilting his body to the right ever so slightly.

“Well, that certainly would be nice to not charge you for anything, but just doing it to earn a rep? That’s some cold-hearted shit. You really want nothing?” She looks up at him, quizzically, the top of her head barely visible from his perspective.

“I here for one reason came. I information on NAUTILUS history want. Will catalogue, then move on.”

“Are you kidding me?”

“You came here, took a job from me, and ripped a mob boss’s head off, all because you want to know the history of this place?”

“You are one killer historian. Pun intended. Well, if it is history you want, I can tell you some things most have forgotten about.” She jumps onto the desk and promptly sits down. “But I can also tell you who might know more than I do. So, one job, one favor. Which would you prefer: I send you somewhere else, or we sit around and I get to play teacher?”

Author’s end note: Part 16 is now completed. Another show of appreciation to Charlotte Tapp and all the work she has put into this project. Still no special art for this week’s installment for the same reasons as before: her personal life becoming increasingly hectic. However, her influence remains in the story-telling. Again, criticism and comments are encouraged. Stay tuned for part 17 next week!