Since I love psychology and anime, I couldn't help assigning Myers Briggs personality types to some anime characters. 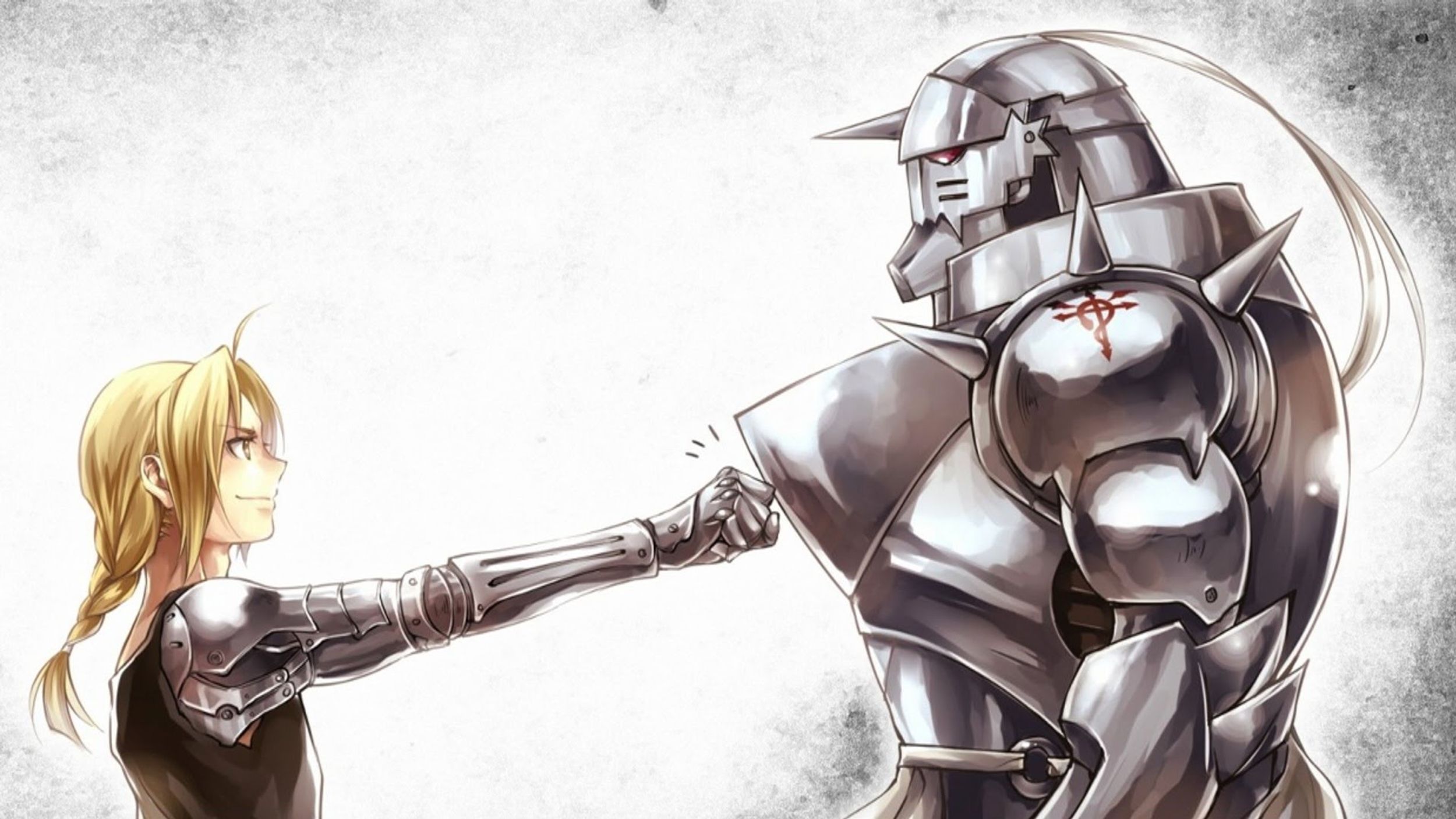 I love anime. The art style, the characters, the storylines...they're all exquisite. At least, in the anime I've seen (the plural of "anime" is "anime", just FYI).

My two favorite anime are Fullmetal Alchemist: Brotherhood and Death Note. I've re-watched them a couple times, and now that I know a good amount about Myers Briggs personality types (since I've spent an embarrassing amount of free time studying them), this time around, I couldn't help trying to type the characters.

So, here we go! (Take these with a grain of salt since I am by no means a professional typer. Do those exist? Probably.)

Ed is actually pretty difficult to type. On one hand, gets really openly angry whenever anyone insults his short stature, which suggests E and F. On the other, he appears to be very rational and cool-headed in a fight, which suggests NT (NTs are known as tough-minded rationals), and he seems to be reserved on some accounts, which might indicate I. I feel pretty certain about the N and P: Ed connects ideas quickly, suggesting N, and he's very spontaneous and adventuresome, suggesting P. Therefore, I believe his possible types besides ENTP include: ENFP, INTP, and INFP. The reason I think he's most likely an ENTP, however, is his expressiveness, his amazing ability to stay cool and logical in a fight, and his spontaneous, exploring nature and general energy, indicative of both E and P. ENTPs also have a fierce desire to grow in character, which I think is one of Ed's central motivators throughout the series.

Again, not easy to type. Easier than Ed, but I'm torn between INFP and ISFP for him. As you can see from above, I feel more certain about ISFP: they are very kind and sensitive, and generally viewed as the kindest type. Al constantly reassures people throughout the series and seems worried about others' feelings, generally more so than Ed, so he's definitely an F. He's also spontaneous and adventuresome, so probably a P. He seems reserved and not as expressive as Ed, so he's likely an I. He has some idealistic notions, which suggests NF, but generally seems more grounded in reality than the abstract, so I would ultimately guess S.

My favorite character in the series seems to fit the INTJ type of fairly well. Roy is very strategic, as shown in his fight to rise to through the military ranks to become Fuhrer (the president, essentially) of Amestris (the fictional country Brotherhood takes place in). Roy seems unafraid to do whatever it takes to have to rise up as long as it doesn't hurt those he cares about, suggesting the tough minded NT. He does depend on others quite a lot, however, lacking the independent streak most INTJs have, and is fairly idealistic about being able to transform the corrupt government after he becomes Fuhrer which suggests NF. Most likely, however, due to his quick thinking and love of strategy, Mustang is an INTJ.

Light, first and foremost, is an excellent strategist and extremely intelligent. In fact, he's in the top of his class in high school. Part of the reason he feels so alienated from the world is his genius. Of all the types, the INTJ generally performs the best in school and is also usually highly intelligent. However, Light is also ruthless, the dark side of the NT types that can come out in certain people. He's definitely a "the end justifies the means" kind-of-guy. He has some naive idealism, however, as he thinks he can wipe out all evil from the world, but ultimately he shows too many traits linked to NTs (generally focused/reliant on logic, not emotion, tough-minded, and in some cases, definitely in his, ruthless), to be an NF.

A huge part of what makes Death Note thrilling is the rivalry between L and Light. I would say this is because they are so similar, and sure enough, in my view, their Myers Briggs types are only one letter off. Just like Light, L is highly intelligent and feels alienated from others. He also is a great strategist and figures out innovative ways to figure out more about Kira. This innovation is more characteristic of an NP, however, than an NJ, and sure enough, being innovative is more of a prominent trait in L than it is in Light. INTPs are less confident than INTJs too, which I think is evident in the relationship between L and Light. L is more humble than Light, as shown when he dries off Light's feet after they stand in the rain together (a Jesus washing-the-feet parallel, maybe? Wouldn't put it beyond this deep anime that makes other religious references. But that's a topic for another article). L is also very honest, a trademark of the INTP. His reserved nature, brilliant reasoning ability, and authenticity leave little doubt: L is an INTP.

Although not one of the main characters in Death Note, she's arguably one of the most compelling. A former FBI agent known for her strong investigative powers,

*** SPOILER ALERT, DO NOT KEEP READING IF YOU HAVE NOT SEEN/READ DEATH NOTE ***

Light writes her name in the Death Note, forcing her to commit suicide when she starts to suspect him of being Kira. Naomi's powerful insight into people is indicative of an INFJ, known as one of the most insightful types. Her loyalty to her nation and her husband also indicates INFJ, as INFJs generally love standing behind a cause and are extremely loyal to those who earn their trust.

That about sums it up for the characters I feel especially passionate about in both series. If you haven't seen Fullmetal Alchemist: Brotherhood or Death Note, I would highly recommend doing so if you love sci-fi (FMAB), fantasy/supernatural (Death Note), and animation.

Also, if you're a personality/psychology nerd, check out https://www.16personalities.com. You can take a free test to figure out what type you are. It's fascinating to see, because a lot of the times the personality type you get is eerily accurate (I'm an ENFP, in case you were wondering).

As always, thanks for reading! Also, hope you check out all of the above. I'm biased, of course, but I think they're definitely worth your time.