Grab a glass and put your headphones in. 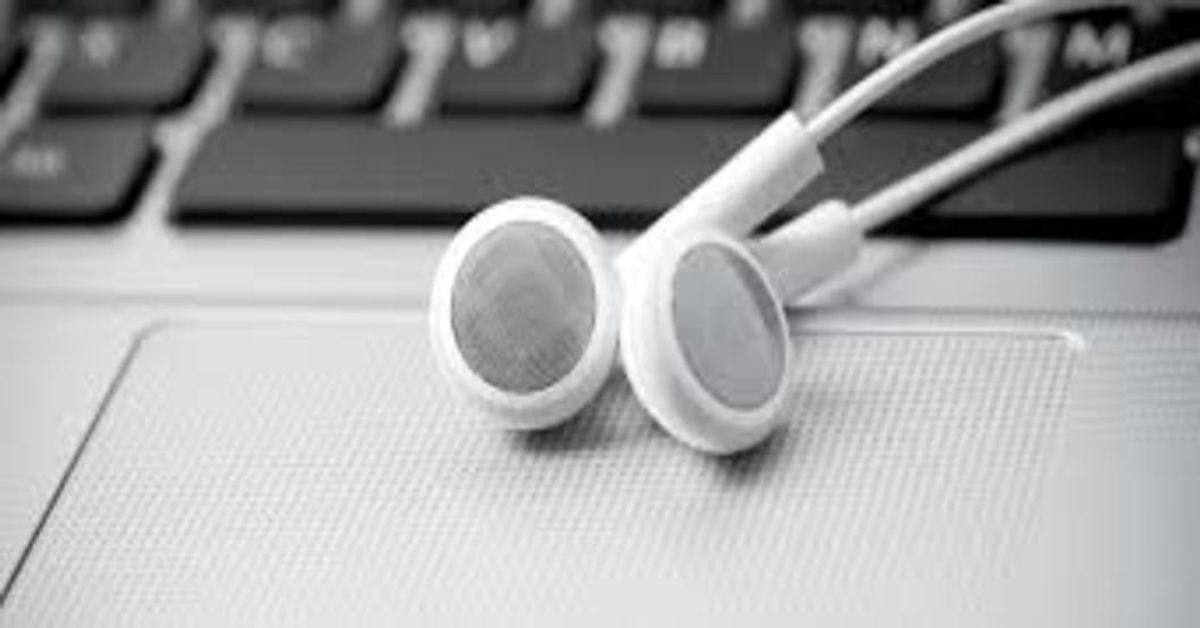 Recently I've come to rely on Podcasts, especially when I'm driving, cooking, or cleaning. I don't know what it is, but it makes trips seem like they aren't as long because you're listening to stories as you drive.

This new obsession began when I saw on twitter that Kaitlyn Bristowe was starting a Podcast and was tweeting non-stop about it. And thank God she did because after the tenth time I had seen it, I decided to go a little deeper into this new world. Now, my dad loves to listen to books on tape and I was never a huge fan of them, which is why I was a little weary about listening to a podcast... but these people really bring it and they make you feel like you're actually in the room with them.

My top five are very social media related. As a twenty-two year old, I enjoy watching things like The Bachelor/Bachelorette and getting really into celebrity gossip like I actually know these people. So if that's not for you, then you probably won't like my choices -but I still recommend you giving them a shot.

This Podcast is hosted by Kaitlyn Bristowe. She was a contestant on The Bachelor and went on to be The Bachelorette after being chosen over another former contestant Brittany. In this podcast, she talks to EVERYONE. Former Bachelor nation contestants, friends, family, and her beautiful fiance. She is hilarious and so much fun to listen to! So check her out on iTunes!

I have this weird thing about Heather McDonald. She's so funny and we share a lot of the same traits. She's Catholic, a Gamma Phi Beta, and she loves anything celebrity drama wise. I mean, SAME! I, like my mother, get my information via E!News... it's a very reliable source when it comes to entertainment. Anyways this is exactly what Heather McDonald does, she talks about the news from the celebrity world. It's light hearted but she knows how to get real. She talks about sexual assault, kidnapping, and what wine Caitlyn Jenner is drinking. She is so fun to drive to!

3. Mouthing Off with Olivia.

Olive Caridi was a contestant on The Bachelor, she was one of the 26-something girls fighting for the love of Ben Higgins (good choice). She ended up being the villain on the season and now she and her huge mouth are here to defend herself and let the world choose how they view her instead of just watching edited versions of her. Olivia is a HUGE BRAVO fan so if you like The Real Housewives, Below Deck.... etc... check out her podcast! She uses her mouth to "talk really smart things."

Spoiler central! If you don't like being told how a reality show ends or who gets in a fight, then you probably shouldn't listen to Reality Steve. He is a spoiler, end of the point... but that's why he's so amazing. He doesn't care who he ruins it for because that's how he gets paid AND he knows what he's talking about. His first recap show was Joe Millionaire... so that should tell you he's been doing it awhile and he's pretty much always right.

5. The Ben and Ashley I Almost Famous Podcast

Since we have his ex on this list... well two actually, I guess we should put Ben Higgins on this list. He, alongside with Ashley I., are talking about all the Bachelor drama. They have covered everything from Ben's breakup to the scandal from Bachelor in Paradise. But what I like about them is how real they are. They talk about things and help their listener understand. Plus Ashley I. hasn't cried yet, so that's a plus.

So on your next long ride, check out these podcast and let yourself feel as if your in the room with them!

Caitlin Marie Grimes
University of South Florida
9422
Beyond The States