I never even met her 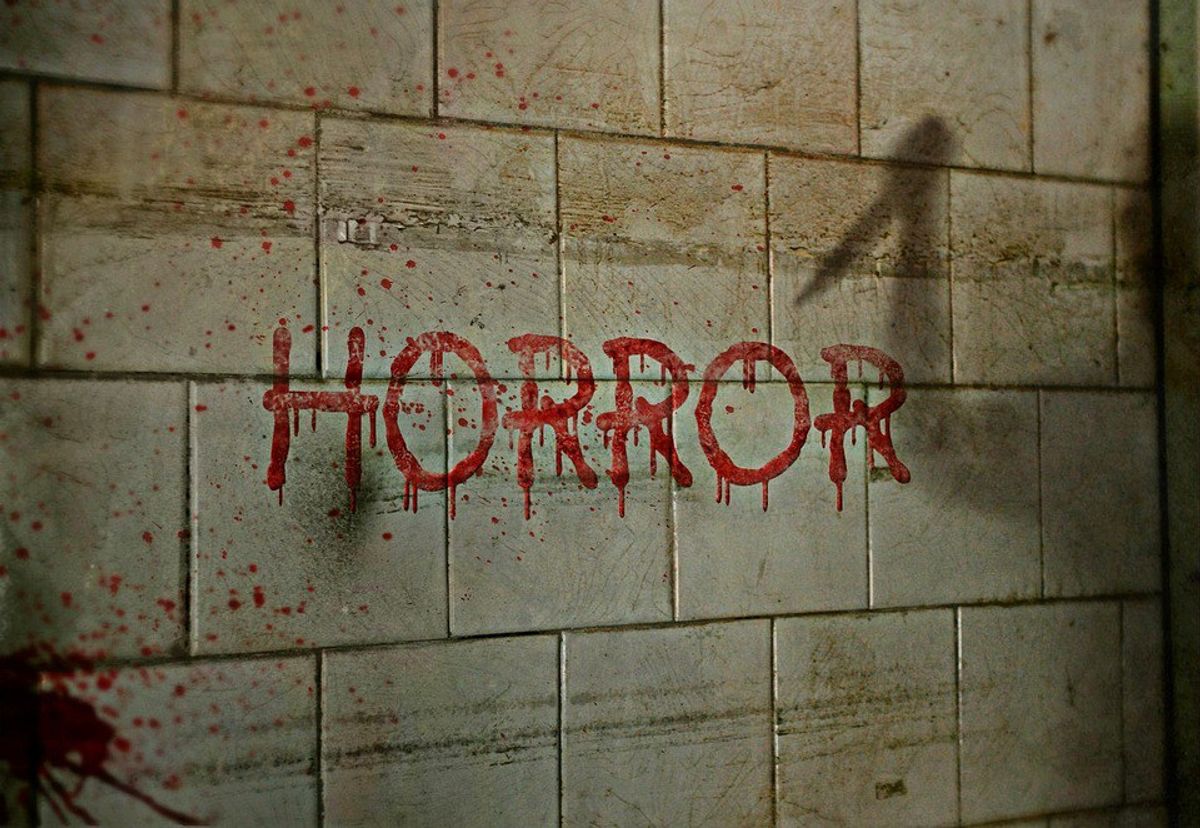 You always hear about bad experiences when people go to college and meet their new roommate. You think, oh but that won’t happen to me, but what if it does? Well, I have a roommate horror story and it happened before I even met her. The whole thing is highly hilarious to me now.

This was my first semester going to college and I feared being stuck in the freshman dorm with community bathrooms. I had experienced it before during a summer program at a different college, it wasn’t for me. I applied for my dorm as soon as I could, which thank goodness I did. I think it was around April of last year when I did. I was able to land a room in West Hall. I would share a bathroom with only three other girls, so I was really happy. I was so excited to meet my new roommate, until I got a message on Instagram.

The message was my future roommate asking me to find another room.

“Hey, girl! I know you don't know who I am but I'm your assigned roommate for next year. I'm an upperclassman and the room you've been put in is the room I've had for now two years. I was wondering if there was any way you would request a room change because my best friend is supposed to be my roommate and since the spot is not vacant because it's your room assignment, she can't. I know we don't know each other at all but viewing your profile on MyHenderson, our schedules and interests do not flow together at all. I wouldn't want to cast a burden on you and vice versa. If you can't or don't want to change rooms, I understand but I didn't think I'd lose anything by just asking! I mean this in kind heart 100%, hence the fact that we don't know each other at all. Message me back ASAP please! Thanks.”

I messaged her back, being very nice, saying I would but I was worried there wouldn’t be another room I could stay in. At my University the dorms without community bathrooms get filled up extremely quick. I also stated how I had already bought stuff according to my room layout and the fact that I would have my own bathroom. I She read it and didn’t reply. I thought everything was fine.

A month or so later I wound up in the hospital having my gallbladder out and developing MRSA from it. MRSA infections are common among people who have weak immune systems and are in hospitals, nursing homes, and other health carecenters. Infections can appear around surgical wounds or invasive devices, like catheters or implanted feeding tubes. I was close to being dead, with huge holes in my stomach, but between times where they had to clean out the wounds nothing hurt unless I moved too much. I was still able to watch TV and get on my phone.

I got another message from the girl, this time she was extremely rude.

"The room layout for where I was assigned" Lol girl. All dorms are set up the exact same way. Four walls, two beds, two closets, two desks, and two chairs. If you're gunna make up an excuse and least let it be reasonable! I was just trying to avoid us having a bad year together but carpe diem, right? Haha. Bye girl.”

I didn’t message her back because at that point I wasn’t for certain I wouldn’t even be able to attend college. I knew I wasn’t making up excuses, the room sizes are different, and I had bought stuff for the specific room. Certain things were allowed in that dorm that others couldn’t have. She then messaged me again when I didn’t reply.

“Oh, and for the record, there are other vacant rooms in the other dorm halls. I checked myself. Lol.”

Yes there were other dorms in other halls, but those were the dorms where I would have to use community showers. I messaged her back. I figured there could have been some dorms that were similar, but I wasn't able to see them yet.

“I haven't gotten to tour the dorms yet so I didn't know. I didn't get to go to HeartStart because I've been in the hospital. I called and talked to some guy and he said he recommended I stay where I am because I would risk losing the type of room I want to stay in. But I have much bigger worries at the moment, and haven't thought a thing about this.”

Half of me wanted to stay in the room so that she didn’t get her way by being a bully, but the other half of me was worried if I did stay in the room with her she would mess with my stuff and be mean. I emailed our residence life about the situation and they apologized to me for the inconvenience. The lady told me one person had decided not to attend the university and there was one more vacancy in the hall. I immediately emailed her back and got to stay in the dorm I wanted.

At this point I was terrified of who my roommate would be this time around, but we got to messaging each other and she was great. I still see the other girl around my dorm, she’s always yelling at others and looks mad or upset. I really hope one day she is able to find happiness.