It's actually astonishing how immature some "grown ups" can be. 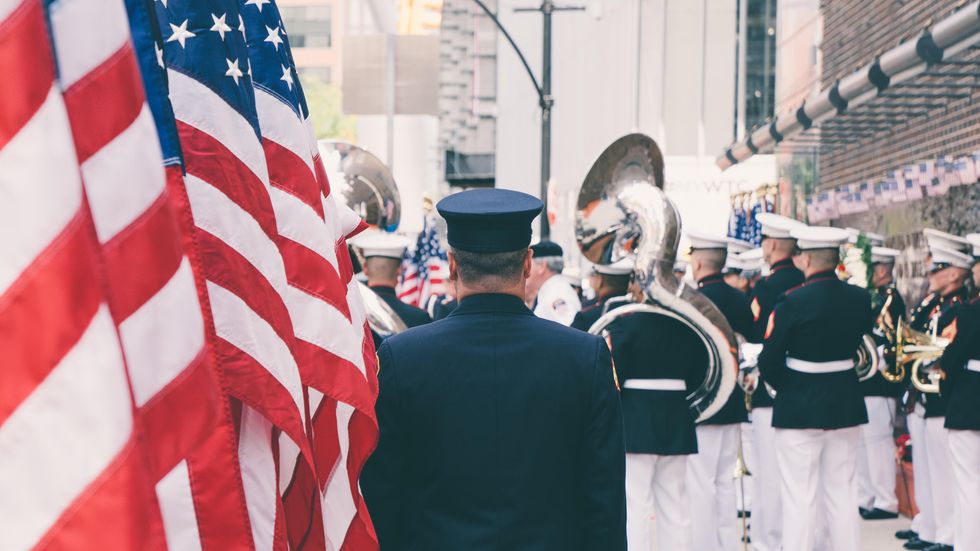 For those who may not know what "AITA" stands for, it's "Am I The Asshole?". AITA is a subreddit on Reddit with 2.5 million subscribers (as of January 13th, 2021). Basically, the posts consist of people who share certain (and most likely complicated) situations they've been through or are going through currently and ask other people what their stances are on the situation. It's up to the people to decide if the poster or "OP" (original poster) is the asshole or not in the situation. I personally find this subreddit to be rather interesting when I'm bored, but there's one post in particular that kind of made me feel compelled to share my opinion.

On December 29th of 2020, a user who goes by the name of "bowaita" made a post on this subreddit titled "AITA for refusing to bow to my Korean fiancé's grandparents?". I have provided the link for anyone who wishes to read the post in its entirety, but I will be summarizing it here. Basically, OP is (I'm assuming) white American while his fiancé is Korean - American. He has said they have met each other's parents before but he has yet to meet her grandparents, as they live all the way in South Korea. According to OP, she has requested that he bows to her grandparents when he meets them as that is a sign of respect to your elders in Korean culture. He has said, "I said I'd rather not since I found it emasculating and that I just don't bow to anyone. She said it was important to her culture, but I pointed out that she didn't bow to my grandparents or parents. I just think it's hypocritical to expect me to bow to her grandparents when she didn't have to bow to mine. Her grandparents aren't my superior just because of their age, why should I should I have to bow?"...... She thinks I'm an asshole for that, AITA?".

First of all, as a Korean - American myself, I can definitely vouch for his fiancé. Not even in just Korean culture, bowing is a huge thing in other East Asian and just other cultures in general (but as a Korean, I will only be speaking on behalf of Koreans). In Korean culture, it doesn't matter if someone's just a single year older than you, you still need to show respect to them. To people older than you, you must speak in honorifics (unless the other person has stated it's okay to speak informally to them, just assuming informality in conversation to elders is EXTREMELY rude). Upon greeting elders or strangers, you MUST bow to them while greeting them. As OP's fiancé said, it's a sign of respect in our culture. I'm sure since she's Korean - American, her parents were a lot more lenient with, for example, non-Asian friends who didn't grow up with that kind of culture. But as OP's meeting her grandparents, who are most likely a lot more traditional than her parents are, it would make sense to show respect.

In his defense, you could say, "Well he's American, he wouldn't know better because he didn't grow up bowing to his parents or relatives". However, as someone who is of a mature age and someone who SHOULD know better by now, I believe he doesn't have many excuses for himself. Heck, he's going to marry a freaking Korean - American woman who I'm sure has taught him a thing or two about her culture during their relationship.

Mr. bowaita, how immature do you have to be where you're going to tell your fiancé that you just flat out refuse to show respect to her literal grandparents just because of your stupid pride? Yes, you didn't grow up bowing to your parents or grandparents, but why do you think that your culture and formalities will transition into other ones around the world? From all the stories I've read on Reddit, it seems like there's a fair amount of Americans who like to think they're allowed to disrespect other cultures around the world just because "they don't do that here in America". And I'm sorry mister king of the world, but it's not "hypocritical" that your fiancé didn't have to bow your grandparents while you have to for hers. You do realize that Americans don't bow to their elders, it's just not something they do, so why the fuck are you using that argument against your fiancé? She doesn't bow to your family because IT'S NOT A PART OF YOUR CULTURE. If you think doing a simple act to show at least an ounce of respect to your own fiancé's grandparents is "emasculating", then you REALLY must have an ego problem. "Her grandparents aren't superior because of their age..", yes... they aren't superior to you but they are called "superiors" to you in the scope of Korean culture because they are older than you. My man, you really need to be more open-minded and realize not everything is about you. You can't do it for the person you proposed to? And also, it's really not that hard. Suck it up, shut up, and just try to understand for just a little bit. Your attitude towards this situation is actually disgusting to me as a Korean and just as a person. I'm surprised your fiancé still wants to introduce her grandparents to you to be honest. Show respect so you can earn her grandparents' blessings and assure them that their granddaughter isn't marrying some egotistical close-minded jackass.

You want the answer simply? Yes, you fucking are the asshole.