My First True Experience With The NYC Commute

My First True Experience With The NYC Commute

How I'm Getting Familiar With The Metro North 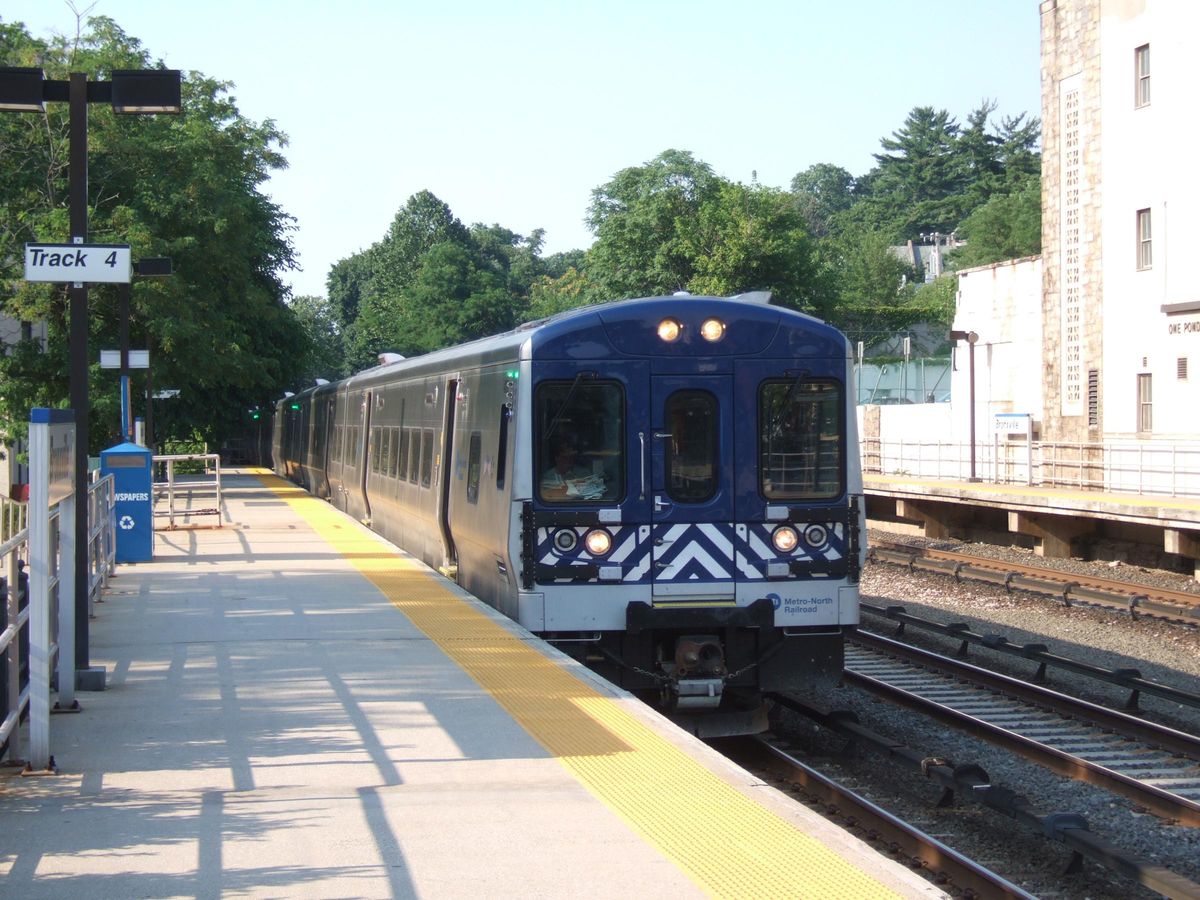 I have recently gained double the respect for what my dad does at work. The reason? Understanding firsthand what it takes for him to get there and back every day.

That's right, I have started an official NYC commute for my internship this summer, and it's no picnic. Granted, my dad takes a 5:30 train in the morning, while I'm only on around 8:30, but ya know... I still have some credibility.

It totals about three hours, my commute. Ten minutes on each end getting to and from the station in Katonah, an hour on the Metro North each way, and ten minutes on each end from Grand Central Terminal to my workspace. On Fridays, when I get off work early, I'm commuting for just as long as I am working.

Now, there are ups and downs to this routine. In the morning, I have been falling dead asleep, which is nice for a little extra shut eye but also nice because there's no way I'll end up in the wrong place. Grand Central is the last stop, after all. If I decided to snooze on the return trip, I'd have to make sure to listen to the conductor through my dream waves lest I want to wake up in Southeast.

In the afternoon, I read, I nap periodically, I look out the window (window seats are always best), I reflect on the day, etc. Though, sometimes, my thoughts are fogged by the unnaturally loud phone conversations of some of my fellow passengers. Twice already I have had to endure someone's private conversation spoken at a volume that is not at all private. At 5-6 o'clock in the evening, regardless of whether or not we're in a quiet car (the front two), people should know that tired commuters really just want some piece and quiet.

I have learned that if you sit on the inside of a three-seater, even on a peak train, you'll likely have the most room. That is because another will sit on the opposite end, and nobody else is desperate enough for a seat to place him/herself in between you at the subsequent stops. That's what I call strategy.

I have learned that it is common to get up and wait by the doors a good one two whole stops before your own, because no step off the train is soon enough when you've got somewhere else to be.

I've learned that regardless of how air-conditioned the cars are, my legs will always painfully peel from the seat when I stand up. I have learned that the 5:27 is the train of all trains, because it runs express to Chappaqua. Only four stops? Sign me up!

Riding the train with the other commuting New Yorkers makes the future feel more real than it ever has been, as I find myself in the company of people who have done this every day to create livelihoods and raise families, just like my dad.

I haven't decided yet whether this is something I'd be fine with when I find myself in their position, but for now, it's a perfect experience for a girl who is growing to see new places and paths in her life.