I never grew up, because I'm still a Toys R Us kid. 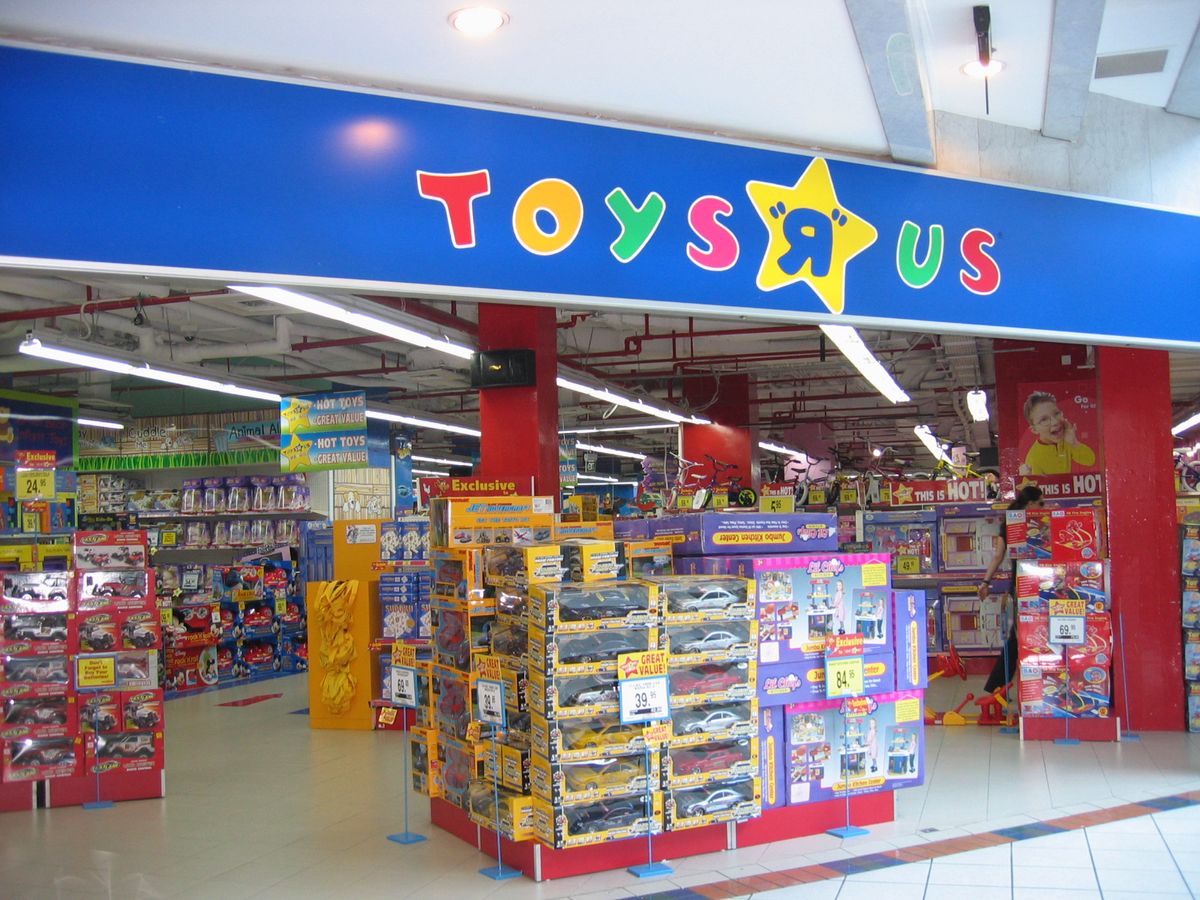 There comes a part in the life of an adult that a part of their childhood will die away from reality. No, I’m not talking in a literal sense here, I’m talking in the physical realm of one such retailer that has been around for decades that is now showing signs of how their prehistoric retail sales and business is starting to go extinct. I’m talking about not just a dinosaur, but a giraffe named Geoffrey, and the company this long-necked mascot has been the face of for almost 50 years, Toys R Us.

As of September of 2017, Toys R Us has filed Chapter 11 bankruptcy, which is like saying your spunky 80 year old grandmother is on her way to the hospital after a bad fall from falling down escalator in a shopping mall, which could result in death. Although there had been a few companies to come out fine from Chapter 11 and “corporate restructuring,” the rest had eventually met their deaths in the past 10 years. Stores like Kmart, Radioshack, Blockbuster, Borders Books, Hollywood Video, Sam Goody, Circuit City, and KB Toys are just a few of such companies that went through the same restructuring as Toys R Us is now going through to “stay alive" to only meet their demise soon after.

Toys R Us is as important to my childhood as was watching cartoons, going to school, getting my first video game system, and getting my first kiss. Toys R Us has been part of my life longer than I had been a kid. I got my first Game Boy and Zelda game from a Toys R Us before I moved to the Carolina's over 20 years ago. My second job out of high school was working Christmas retail that winter of 2005 at a Toys R Us, which is where I met my best friend Josh that I’m still friends with to this day. Even as an adult, I never really “grew up” since I have it embedded in my nerd DNA to still browse the aisles of Toys R Us stores from time to time, sometimes finding something I want, and others just to see what’s new (it’s how I knew what the hell a “One Direction” was before the band broke up HAH!). A lot of great CEO of their heyday would go to Toys R Us to get inspiration for running a company, such as Tom Kalinske of Sega of America who took his staff down the isles of Toys R Us to get some inspiration on how to market the Sega Genesis in its early stages in the 1990’s.

Some of my most impressionable memories of Toys R Us was playing video game demos for the Sega Dreamcast and Sony PlayStation at kiosks in the electronics department (which used to be called “R Zone” when I worked there.) It was the location where I bought my earliest Gunpla model kits when Bandai was trying hard to market Gundam toys in the states in the early 2000’s, along with McFarlane anime and video game figures I would also buy. I think a part of my brain to this day expects that Gundam models will just randomly show up in Toys R Us one day like time never left past 2002. Now with this happening, that’s just a phantom dream I’ll really need to get over.

Now with hearing the news on Toys R Us, it’s only going to be a matter of time that I’ll be doing the one thing I always do when stores shut down; that is to grab whatever I can when liquidation of merchandise happens. There is a good and bad side to store liquidation sales. The good being that you can get what you want for a really great discount, whereas the bad is your moment in that store is your last when you pick up the last item you desire to buy at 60% off MSRP. It works as a double edge sword in my heart, and on your child skull if they’re going to try and punk me out of getting a Star Wars Black Series Lightsaber at 75% off MSRP. Sorry that your kid is going to the hospital mom, but I told your bratty S.O.B to back off, I guess he was stupid and deaf.

Even with all of this happening, it’s going to be the CEO in the end that will take the money and run, leaving behind their pet giraffe to die out in the Savannah while the lions come to finish the job; which is just an analogy of saying the public coming to take whatever they can that’s left off ol’ Geoffrey through liquidation sales. This is also another lesson that the old ways of doing retail business are still dying off because no one wants to physically go to a store to get an item that is a few bucks cheaper online. When traditional retail stores fail to catch on to the online retail market to turn a profit, that’s when they run into being billions of dollars in debt. A hard lesson indeed, but great from people like me who still buy toys at a cheaper cost when they jump ship (aka unmarried, childless nerds like myself.)