5 Christmas Movies To Watch Every Year

Check out my top 5 Christmas movies! 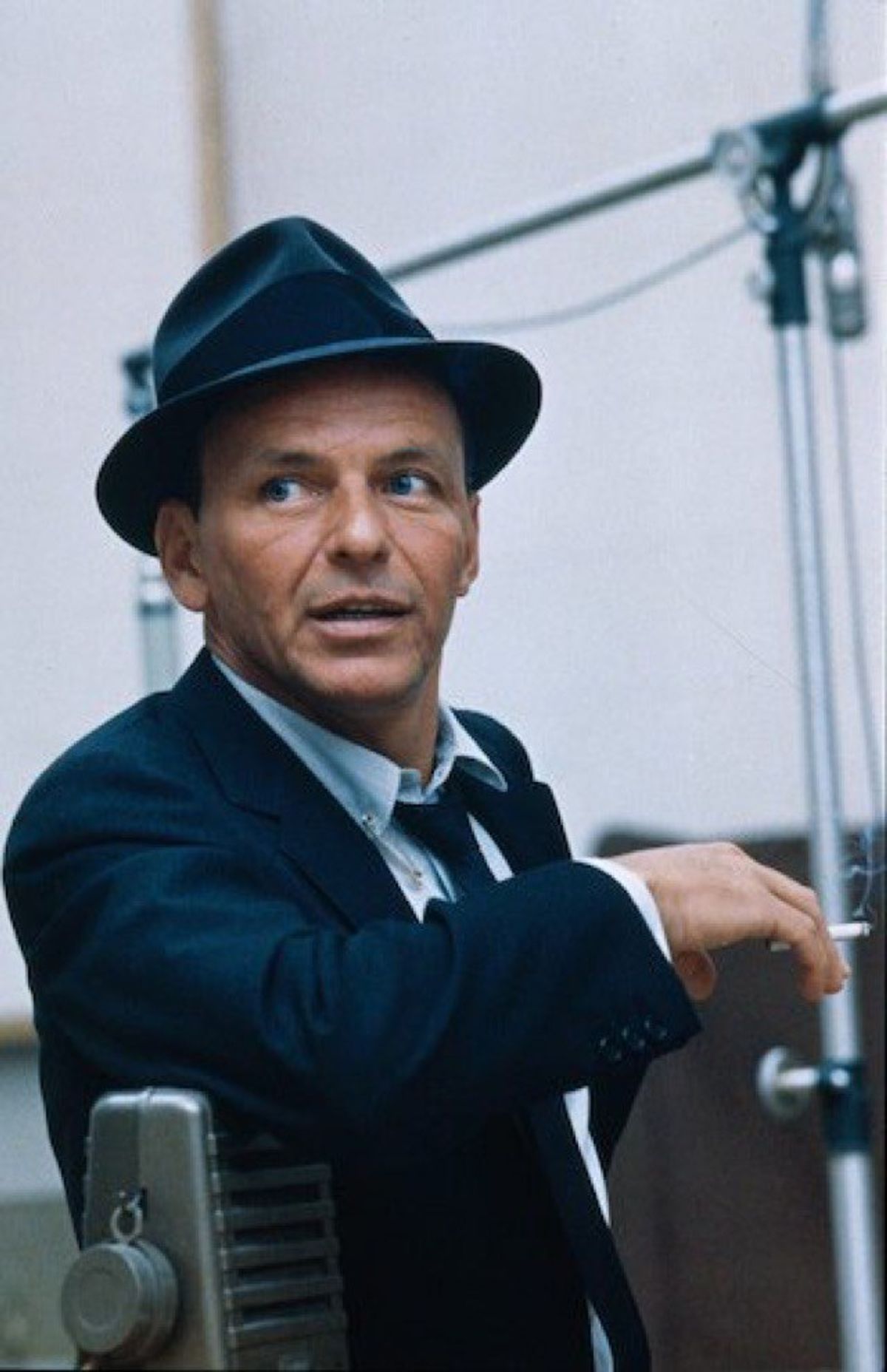 Hi again! Since it's the holiday season and it's Christmas time. I'm going to list my five favorite Christmas movies.

This film starts Tim Allen, Jamie Lee Curtis, and Dan Aykroyd. This comedic Christmas film helps set the mood for Christmas because it's a great family film that never lets you stop laughing. Tim Allen seems to be the king of Christmas movies. I recommend this film whenever someone is looking for a good, quality Christmas film to watch.

Tim Allen stars in this movie along with Elizabeth Mitchell, David Krumholtz, and Judge Reinhold. While most people seem to play the first and third movies on tv and those two are the most recognized. The Santa Clause 2, to me, is by far the most underrated and it shouldn't be because it's the best one out of all three. Maybe I'm just a fan of sequels and that's why, but I believe The Santa Clause 2 is the best movie out of the three. With the humor, romance, and action at the end the movie is a Christmas classic at my house.

Tom Hanks stars in this film as he plays several characters and helps capture this classic Christmas story. The Polar Express may not have a lot of humor, but it sure does exhibit the true meaning of Christmas and allows people of all ages to believe one Santa Claus once again. This film is a no doubt classic and is a must watch during this time of year.

Will Ferrell, James Caan, Bob Newhart, and Zooey Deschanel all star in this megahit of a Christmas film. Elf provides just the right amount of laughter, Christmas spirit and love. As we get closer to Christmas, the more likely you are to see Elf be playing on tv. This a must watch and classic Christmas film that you never get tired of and can most likely recite half the lines from.

Bing Crosby, Danny Kaye, Rosemary Clooney, and Vera Ellen star in this Christmas classic. I remember watching this film when I was a kid and it being one of my favorites. As I've gotten older, it continues to be my favorite as well as a must watch every Christmas. My family has even started a tradition a few years back where we watch White Christmas every Christmas Eve. Humor, romance, singing, and dancing all help make this film perfect.

I hope you enjoyed this list and that you watch Christmas films as much as you can. Happy Holidays

Nicole Marie Nigro
Individual Creator
7408
c1.staticflickr.com
Where to start...... Let me start with the cliche that life throws us curveballs and what we do with it is what counts.