A shout out to an unforgettable series. 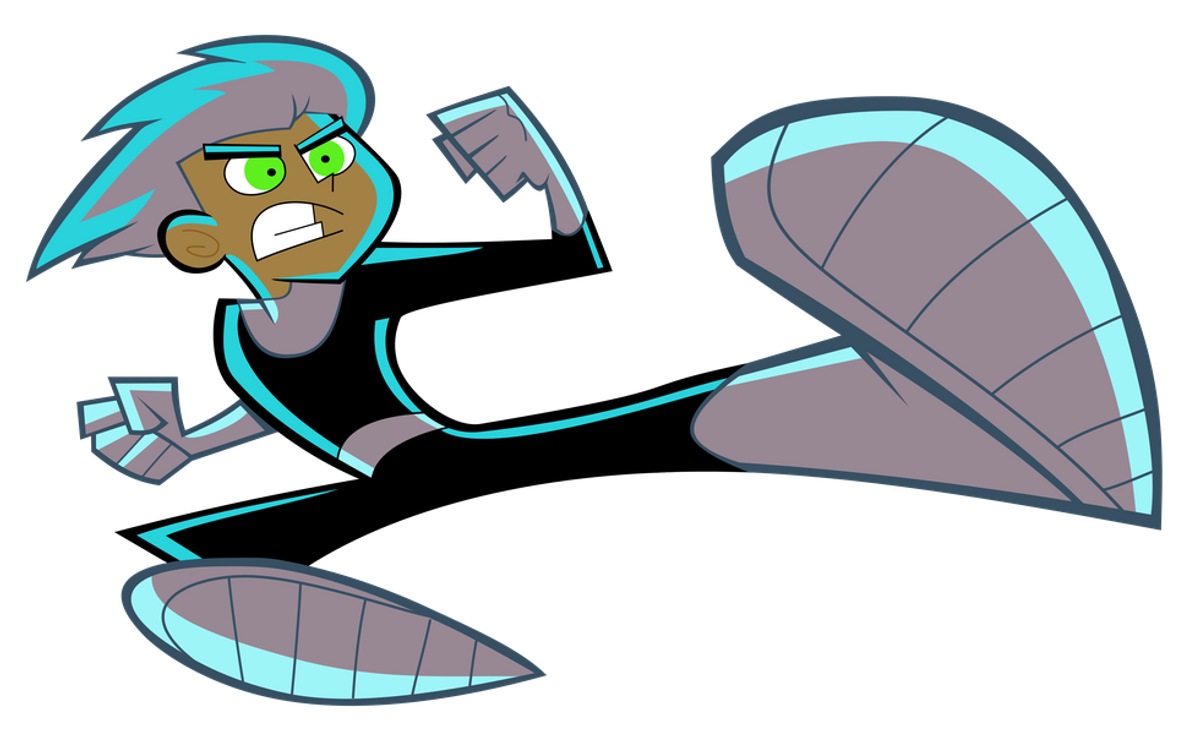 They certainly don’t make cartoons like they used to. I have always been a fan of Butch Hartman’s children cartoons. Both the unique art style and enjoyable stories kept me hooked even to this day. "The Fairly Odd Parents" always put a smile on my face when I was young, and revisiting this series made me laugh at more subtle jokes that I never picked up in my childhood.

That being said, with the surge in superhero films in recent years, it made remember another show created by Butch Hartman: "Danny Phantom." For those of you who don’t know or don’t remember, Danny Fenton was a 14-year-old troubled teen with an even more troubling secret. An accident in his ghost-hunting parents’ laboratory caused him to become half-ghost, making him take on a heroic task of catching malevolent spirits wreaking havoc in his fictional hometown of Amity Park. He was much like Peter Parker in the sense of his wit and teenage mischief, except… you know, with ghost powers.

As with every superhero, Danny Phantom has his fair share of ghostly villains and then some. Here are five of my favorite villains that crossed paths with the ghost kid in "Danny Phantom."

I have a feeling that a lot of fans of the show may find him on the higher end of their favorite villains. Skulker is a ghost that specializes in advanced technology and hunting other ghosts. He sees Danny as less of an adversary and more like an animal to be caught and mounted on his wall. But underneath all that possessed battle armor is little more than a wisp filled with rage and overcompensation. At least he sounds cool in his armor when voiced by none other than Kevin Michael Richardson.

This villainess is one of my personal favorites in terms of artistic design. Ember is the spirit of a rock singer gone hungry for power and attention. She has used her siren-like voice to control the will of others on more than one occasion. She even uses her powers to trick Danny into falling in love with his best friend, Sam Manson. Ember is a very unique interpretation of the siren from mythology given a modern twist, and it earns her a spot on this list.

Not many villains in "Danny Phantom" were actually human, but the few that were became quite powerful adversaries. Valerie Gray is no exception. She has one of the most interesting character arcs among the villains in my opinion. She started off as one of the popular girls in high school, but a number of ghostly mishaps resulted in her father nearly losing his job and her so-called “friends” to banish her from the clique. Combined with a ghost-hunting arsenal and combat suit given to her by the illustrious Vlad Masters, her personal blood feud with ghosts transformed her character into one of the most ruthless hunters in the series, rivaling Danny’s parents in skill and efficiency.

One of my favorite villains emerged from the series special "The Ultimate Enemy," and he comes from the near future in order to hunt down Danny. Future Danny is actually a fusion of the ghost-halves of both Danny Phantom and Vlad Plasmius, making him unparalleled in his paranormal capabilities. His art design reflects this hybridization, and it is quite honestly one of the best designs to emerge from a Butch Hartman cartoon. Because he obviously knows all of Danny’s moves better than he does, this ghost villain made Danny’s mission nearly impossible to overcome, and it resulted in one of the best showdowns in the whole series.

And my most favorite villain from "Danny Phantom" is…

Vlad Masters, aka Vlad Plasmius, is arguably the most iconic villain in "Danny Phantom." Like the series protagonist, Vlad is half-ghost, which was a result of Jack Fenton’s recklessness in ghost experimentation. Unsurprisingly, Vlad has a personal vendetta against Danny’s father and a desire to steal Danny’s mother away from him. He also has a knack for toying with Danny with his years of training and honing his ghost powers. Regardless, Danny has overcome Vlad’s ghoulish games time and time again. The biggest reason why Vlad is my favorite villain is he mirrors Danny in ways that get under the young hero’s skin. Vlad is witty and overconfident in his abilities, the latter of which proves to be his weakness. But he also has an air of maturity and much more sinister incentives with his powers. He is definitively the Joker to Danny’s Batman, or the Green Goblin to his Spider-Man.