15 Rom Coms Every Girl AND Guy Needs To See At Least Once
Odyssey
CurrentlySwoonLifestyleHealth & WellnessStudent LifeContent InspirationEntertainmentPolitics and ActivismSportsAdulting
About usAdvertiseTermsPrivacyDMCAContact us
® 2023 ODYSSEY
Welcome back
Sign in to comment to your favorite stories, participate in your community and interact with your friends
or
LOG IN WITH FACEBOOK
No account? Create one
Start writing a post
Entertainment

A little romance, a little laughter... A whole lot of fun. 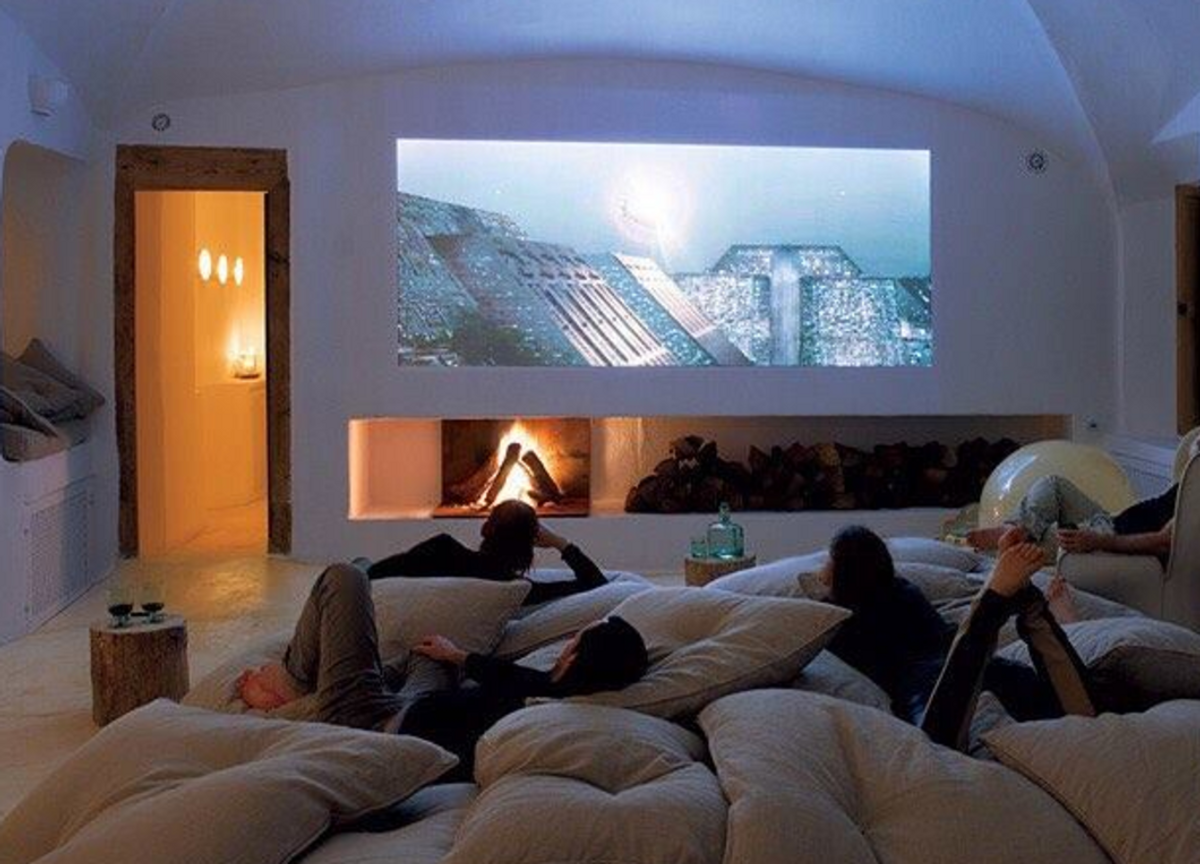 Everybody needs a good Rom Com every once in a while. It's just nice to sit down with your gal pals and laugh until you cry. Or that good post-breakup ice cream binging romantic comedy to cry to. I have compiled this list of 15 most essential Romantic Comedies that every woman needs to see in her lifetime... Some on a weekly basis because they are just that essential.

1. Revenge of the Bridesmaids

Two girls (Played by Raven Symone and Joanna Garcia) discover that their worst enemy is engaged to their best friend's true love. The two set out to destroy the wedding in their friend's honor, but chaos ensues, because why wouldn't it?

It follows the lives of eight very different couples, watching them deal with their love lives in various interrelated tales all set in the frantic month before Christmas in London.

Annie, a romantic, careless schmuck, learns that her lifelong best friend is getting married. Despite being broke and clueless, Annie becomes the maid of honor for her bestie and leads her friend and all the other bridesmaids down a crazy path trying to make it work on a budget.

Our story takes place in the storybook of a boy, focusing in on Buttercup and Wesley in their quest for love. An incredible journey from start to finish, featuring many zany characters, and some interesting creatures.

A hooker gets a taste of the high-class life when she's paid to be arm candy of a very rich man. It's an incredibly romantic story of learning to love the person, not the station.

Cher is totally, like, thriving. She's got the best friends, and the best threads. So she decides to spread the wealth a little and give the new girl, Ty, a little, update. Soon, Ty is doing better than Cher socially, causing Cher to totally reevaluate her life.. As her ex-step-brother suggested. And ya know, smart is the new sexy, right?

A modern take on Shakespeare's play "Taming Of the Shrew" has an antisocial Kat being relentlessly pursued by a mysterious, handsome stranger (Heath Ledger.. Can you say, YUM?) who seems to be her soul mate. But trouble stirs when it comes to light that he was paid to woo her so her little sister can date.

Young journalist, Andy Anderson is pushed to write an article about her friend's love life, so she picks up Matthew McConaughey in a bar, and flips the switch to drive him away using the typical dating mistakes. But what happens if somehow, it doesn't go to plan?

Adam Sandler stars in this heartbreaker about a man who falls in love with a beautiful woman... The only problem is, she can't remember anything the day after. But will that stop true love?

A woman sets off on a daring adventure to Ireland, to propose to her boyfriend on February 29th, to prevent another year to go by without the ring. Of course, anarchy ensues, and fate shows her that sometimes, even the best of plans fall apart.

New York fashionista, Melanie, gets engaged to one of New York's most eligible bachelors. The only problem is... She's already married. Melanie sneaks home to Alabama, to attempt to finally convince her high school husband to agree to a divorce finally. (Obviously, troubles show her what her heart really wants.)

A thirteen-year-old girl, sick of the dramatics of junior high, wishes to be older for her birthday... But her world turns upside down when her silly little wish comes true. Suddenly, she's 30 years old, with a life she knows nothing about and wishing to get it all back.

A woman in her thirties vows to turn her life around after an awkward overheard conversation at a get-together hosted by her mother. The story is told through her quirky narration, and focuses in on her love life (or lack there of).

As the ever so clever name might suggest, it focuses in on a greek family, and a very awkward greek woman on her quest for true love... In the proper Greek way.

A lovelorn Adam Sandler stars in this film about a wedding singer with wedding bell blues after his fiance leaves him at the altar. But, as fate would have it, he finds the girl he could love forever, as she's planning her wedding... He needs to prov to her before her big day that he is the one she should be saying "I do" to.

Nicole Marie Nigro
Individual Creator
6883
c1.staticflickr.com
Where to start...... Let me start with the cliche that life throws us curveballs and what we do with it is what counts.