Music I Listened To In January 2017

I listened to these four artists in January! 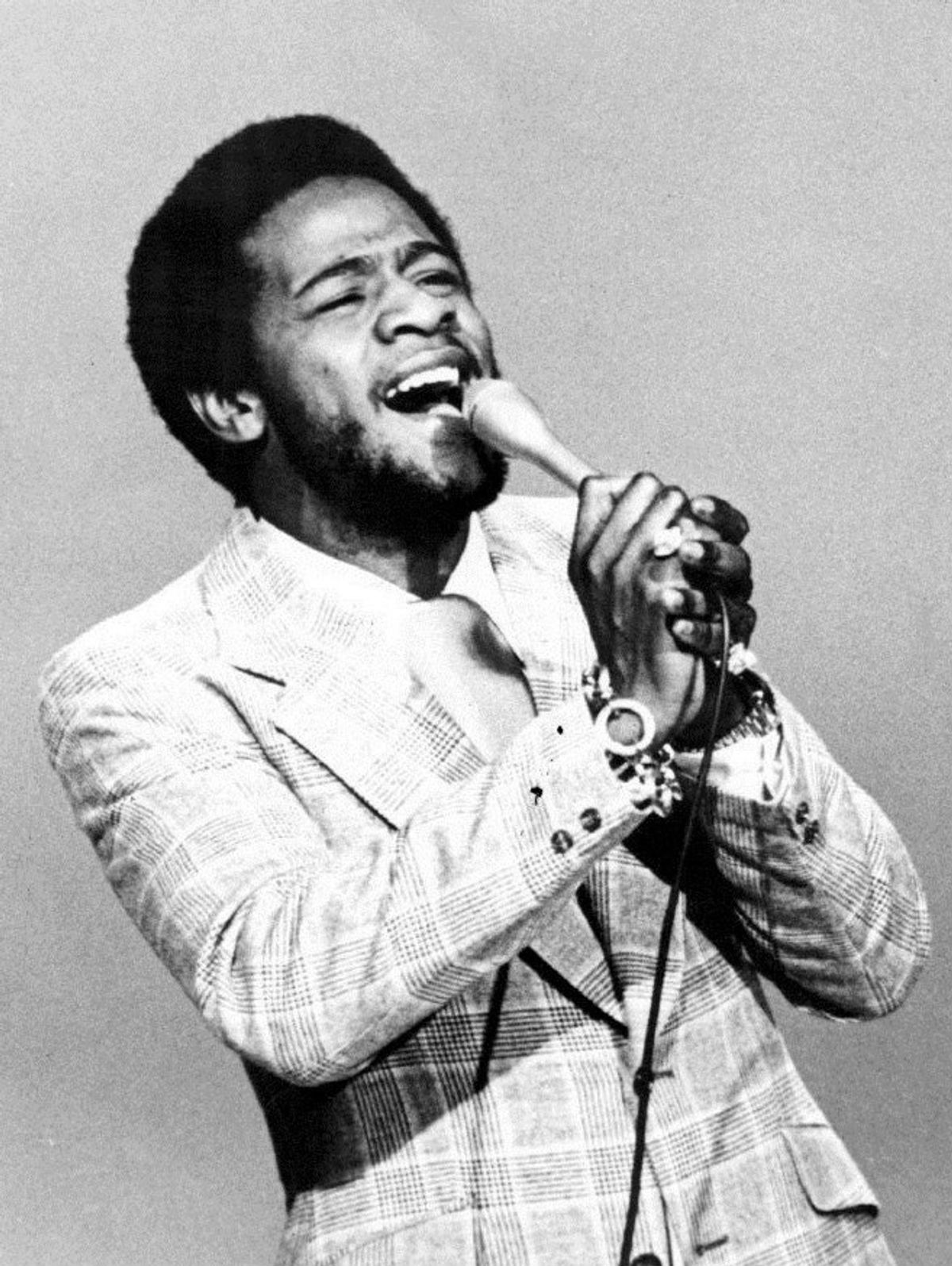 The first month of a new year for music is usually slow when it comes to releasing for albums. With a few new albums and some older artists mixed together, I am going to tell you what I have been listening to in January 2017.

From the end of 2016 to the beginning of 2017, I listened to up and coming artist Rag'n'Bone Man. Thanks to his hit single, "Human", Rag'n'Bone Man is starting to receive an enormous amount of recognition. With a new album on the way in February 2017, make sure you check out Rag'n'Bone Man because this guy is the real deal.

The xx has just started to really receive attention with their release of "I See You" that includes hit single, "On Hold". The xx brings a different vibe to music than most bands or groups do. Combining electronic with electric guitars and basses, The xx on top of that provides us with very smoothly sung vocals that often times the lyrics are very depressing, but you still can't help singing along or doing a little shimmy to the music. You might want to give "I See You" a listen as it could be in the debate for top alternative album of 2017. Make sure you keep an eye out for The xx as I expect to see them do big things in the future.

A childhood favorite and an artist that I grew up on, John Mayer is back and possibly better than ever. With "The Search for Everything" Wave One just being released a little over a week ago, Mayer is starting to receive the amount of recognition he gained when he first started. "Love on the Weekend" has been the biggest success out of the four songs that were released by Mayer. With a very recognizable feel, most fans believe it is something you could hear off of his first few albums. I expect the rest of "The Search for Everything" will be terrific and I hope this means the rising of John Mayer once again.

I'll never forget the first time I fell in love with Al Green. It was in a movie called, "On The Line" where Green was featured. Not only did Green actually perform in the movie, but he also acted a bit then, during the credits the whole cast sung "Tired Of Being Alone" together. From the moment on I was inspired to find out more about Al Green and to hear more of his music. From "Let's Stay Together" to "Take Me To The River", Green never stopped making hits. As he is now more focused on Gospel music, he will always live in my mind as a soul legend. As it is very unlikely Green will ever come back to his roots, I still wish someday Al Green will once again return to soul music. If you have never heard of or listened to Al Green then, might I suggest you go out and listen to him. From very relaxing vibes added in with the most soothing vocals you have ever heard, you will want to dance all day long to Green's music.

These four artists are who I have listened to in January 2017. I expect to listen to more great albums next month, as some big releases are expected to happen. Albums to look out for: "Human" - Rag'n'Bone Man, "Zombies On Broadway" - Andrew McMahon in the Wilderness, and "Prisoner" - Ryan Adams are just to name a few.