Mura Masa's Self Titled: A Blissful Vibe
Odyssey
CurrentlySwoonLifestyleHealth & WellnessStudent LifeContent InspirationEntertainmentPolitics and ActivismSportsAdulting
About usAdvertiseTermsPrivacyDMCAContact us
® 2023 ODYSSEY
Welcome back
Sign in to comment to your favorite stories, participate in your community and interact with your friends
or
LOG IN WITH FACEBOOK
No account? Create one
Start writing a post
Entertainment

Such a chill journey. 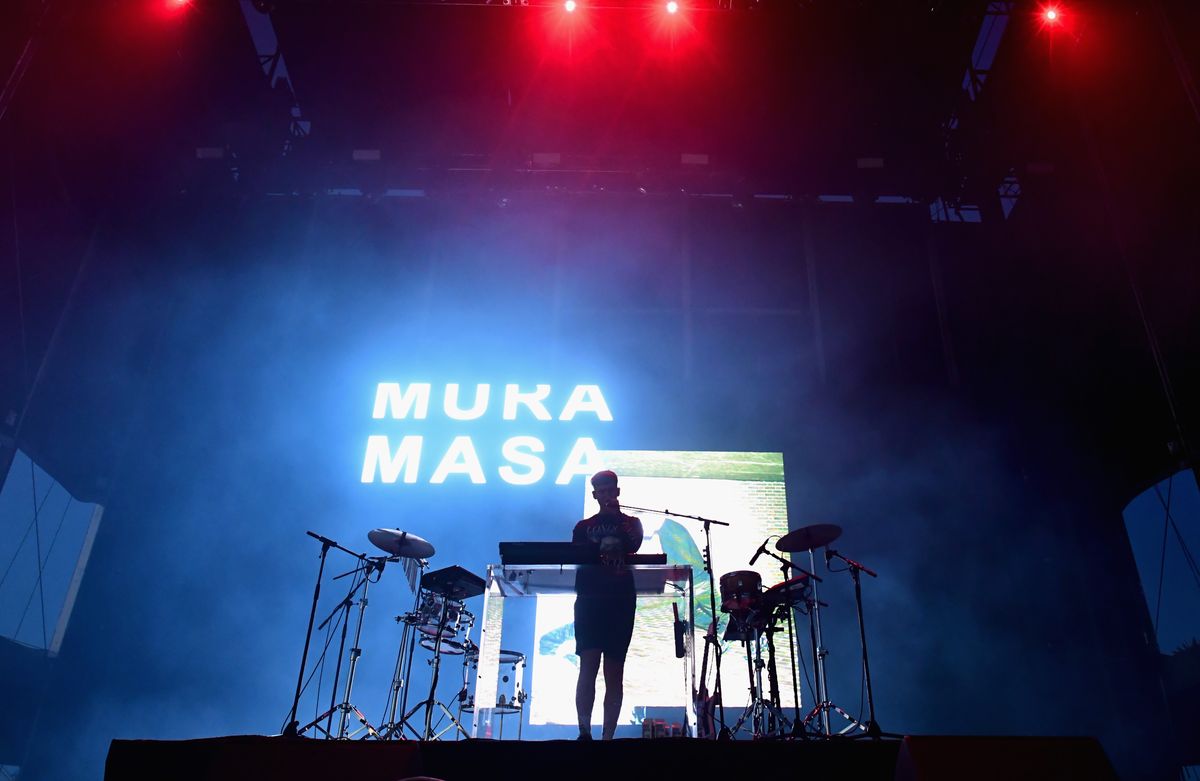 2012 was the year I was introduced to EDM, Tropical house music, etc... 6 years later we've been introduced to a good handful of artists in this industry, 'Mura Masa' being one of them. Coming through with his synthetic revolutionary beats with his debut record. The 'Guernsey' born native dropped the Grammy nominated self-titled album just around the summertime which actually fit the theme of the album. At this point, he is still pretty underrated unfortunately but has had tracks that have blown up to a certain extent.

Personally, I call this a "A Blissful Vibe" because of the fact that the sound had a mixture of "kygoish" tropical melodies and scattered R&B references in a couple of the tracks. Here's my review of Mura Masa's Self-titled, track by track.

By its title, right away I assumed that the song will be about a love between two partners that isn't going as expected...probably. You see, heres the thing and the weird thing that I expect from any song that doesn't have to do with partying or sex...I'm interested if the artist is trying to tell a story. Some artists tend to tell it through a theme of the record from the very beginning to the very end, others don't. Just by one track. If done right, you get something out of the story, you feel for the character (if portrayed) involved. This one exactly does that. As the track hits it core beat drop, what everyone is waiting for, it delivers 80's old school vibes.

Low volume drums, a random voice over sounding like its coming from an old television, and it is called "Nuggets". Clever, not gonna lie...referring to the name. 'Bonzai' helms the voice for the entire song, it is very chill because it blends so so so well with Mura Masa's bumpy sound. Makes me just want to throw a party in the desert with this song on replay.

Is it possibly too strange to respect such a rewarding piece of a recording as this one? For one, A$AP Rocky appears here. He charges between each line and gives the listener (you) something to vibe off of. Him and Alex (Mura Masa) work like magic together.

The woman behind the tearful "Fault in our Stars" soundtrack returns to hop on this track for a ride in the tropical jungles of Bora Bora. It is somewhat obvious that its about missing the beauty of a one night stand. Although I really don't know who would ever miss a one night stand, I sure don't. Besides that point, her high pitch sensual voice fits in perfectly as bells play in the background along with claps, those are the two standout beats which I do agree were produced and mixed very precise.

5. "All Around The World (Feat: Designer)

Rising rapper 'Desiigner' puts his part on this collaboration with the British producer. In my opinion, its my least favorite track BUT yes, it has a spark.

Crossan starts it off with some cultural acoustic sounds featuring an unknown voice racing on the line with them in this 1:08 song. Short but bliss, calm, and smooth.

Bonzai is back and I am not complaining. Every time this song pops up on shuffle, automatically, I transition into like this, party mode. Its perfect for it to be featured in an Apple marketing campaign. So if an employee from there ever comes upon this article, listen up, choose this. You will be changed.

Alright, alright, alright I never knew of NAO until like possibly early last year and her voice punched me in the face. Its never a miss, always turns into a hit. Respectfully, the mood: Space. Kinda makes you feel like your flying in space with those static noises and finger snaps. Don't even ask me why I think this but its the truth.

Jamie Lidell explains how love should be more glorified than gold, meaning how living a materialistic life is really nothing, nothing else, compared to love itself. Coming from a point of view of how living in your rich lifestyle will hype up your mood instead of drowning in your own darkness. Fall in love carefully and cherish the hell out of it but don't fall in the terrifying pit of fame at the same time.

Screaming for help and in need of a helpline and how alcoholism can mess up your relations with the important people in your life. Thats the message. Not being able to be saved.

I don't know but its gonna be me running far and far on sand, while this is playing. Making it seem I'm in some generic advertisement video for Pepsi or something.

We've made it to the finale. "Blu" is a heavy bass, bubbly wave. At the same time adding hard hitting drums towards the last 55 seconds of the track.

Nicole Marie Nigro
Individual Creator
8244
c1.staticflickr.com
Where to start...... Let me start with the cliche that life throws us curveballs and what we do with it is what counts.