Movies To Catch This Christmas Day

A quick list of the top flicks to watch this Christmas. 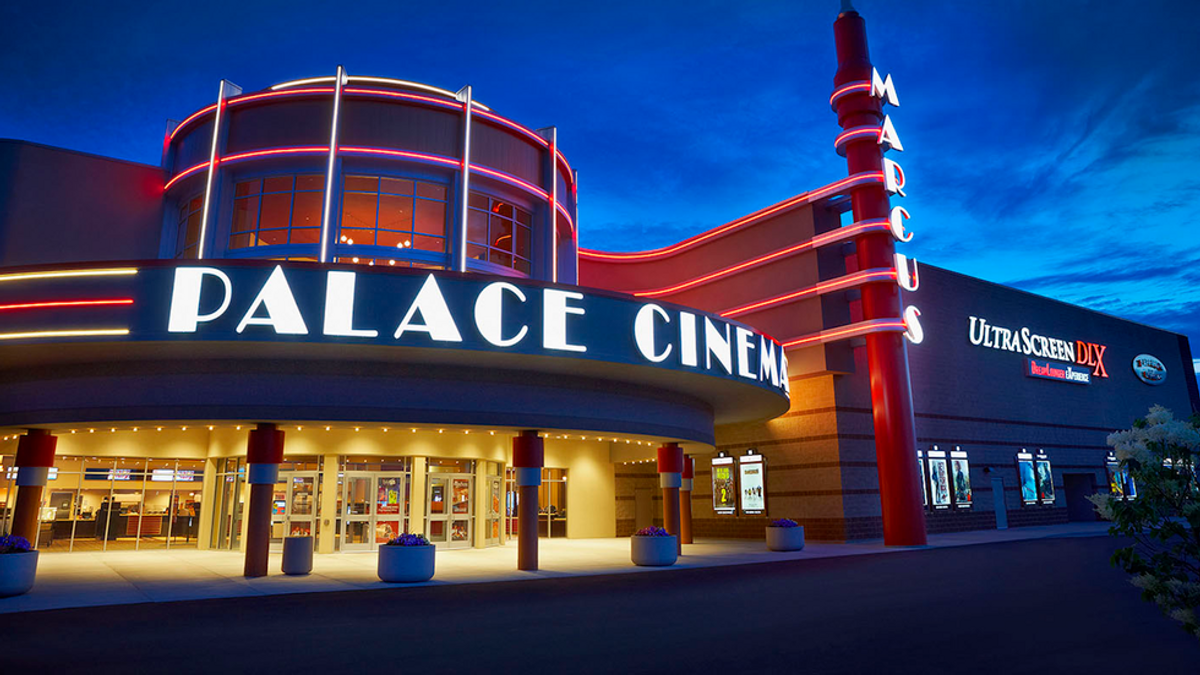 While Christmas Day traditions can range from a morning filled with opening presents, an afternoon of traveling between families, or a plethora of other holiday activities, for some a trip to the movie theater is their tradition of choice for the holidays. The movies have long been a leisure activity for people of all ages and families, singles, young couples, or friends alike can make the trek to the theater on December 25 for a hot flick. Here's a quick list of some headlining titles you can catch in theaters this Christmas Day.

While the movie hits theaters several days before Christmas it is still the perfect holiday treat. Staring Jason Bateman, Jennifer Anniston, Olivia Munn and T.J, Miller this wild tail of a holiday office party that goes out of hand is one sure to fill your bellies with laughter.

Ah, Will Smith. This drama promises to be an eye opening piece. Filled with tragedy, reclusion, and eventually, everyone's favorite, self-revival this film may jerk a tear or two, but ultimately shows that one cannot lived a truly fulfilled life without loss.

Imagine traveling space over thousands of years, all of which you are to be asleep until arrival at your destination, only to wake up alone ninety years too early. This is the scary realization that two passengers, Jennifer Lawrence and Chris Pratt, come to when their sleep pods malfunction. In this sci-fi thriller, not only are they faced with the hardships of being alone in a spacecraft and they ever pondering questions of why them, they are solely responsible for saving the ship from the grave danger ahead.

This family-friendly cartoon documents the efforts of a Koala trying desperately to safe his lifelong dream of running a theatre by holding a singing competition. With voices like Matthew McConaughey, Reese Witherspoon, Seth MacFarlane, Scarlette Johansson, and Tori Kelly this is sure to be a hit.

With the potential to the one of the best days of a father's life or the absolute worst the day his daughter brings home the boyfriend is crucial. In this hilarious tale, James Franco plays father Bryan Cranston's worst nightmare. As the epitome of everything he doesn't want for his daughter, Cranton's character is beside himself when he learns that this man wants to take his daughters hand. Documenting the awkwardness between father and future son-in-law this will no doubt be another one of Franco's hilarious hits.

For all you Star Wars lovers out there, here comes the backstory to the members of the Rebellion that helped bring down the death star.

This drama tells the story of an African American man with an athletic past who struggles with race relations in the United States during the 1950s and the relationship he has with his son, a college athlete prospect. Staring Denzel Washington and Viola Davis, this movie tackles the hard truth about the emotional fences people build to cope with the path their lives have taken. These fences are used either to keep people out or to keep those close to you in- both resulting ultimately in holding yourself back.