What Is The Most Famous Misquote?
Odyssey

What Is The Most Famous Misquote?

It's probably not what you'd expect. 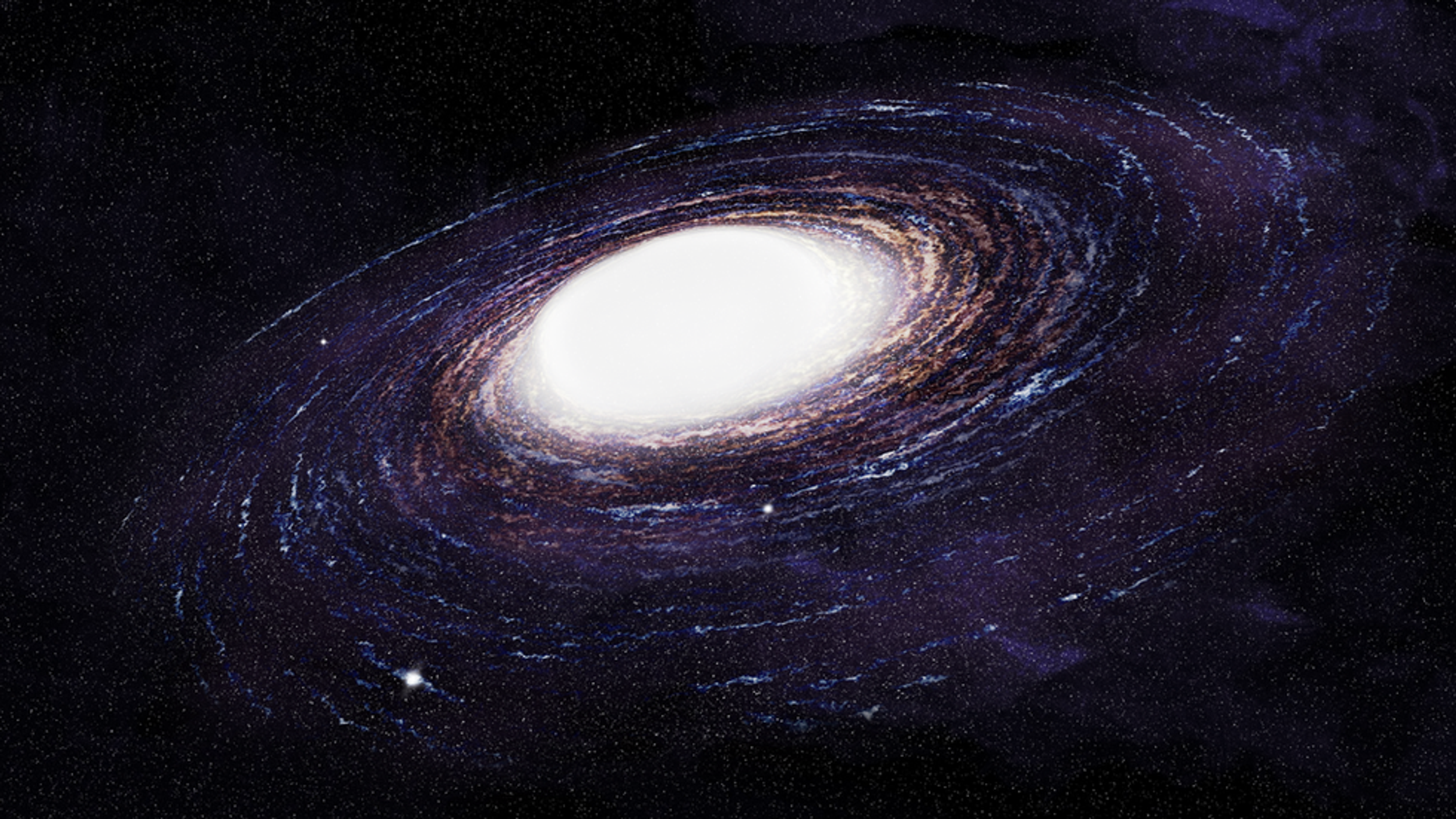 There are plenty of places on the internet listing some of the famous movie misquotes, but what is the most famous misquoted line?

Some might think that it’s “Luke, I am your father” from "Empire Strikes Back." Most people know that it’s wrong, yet they continue to misquote it. Although that’s a very good guess, it’s not the most famous, nor is it "Star Trek's" often misquoted “Beam me up, Scotty,” which has never been said on the show or any of the movies.

No, the most famous misquoted line is “Houston, we have a problem” from the 1995 movie "Apollo 13." OK, so the line from the movie isn’t usually misquoted, except for comedic effect. It’s the movie itself that is the source of the misquote.

Many lines the characters in the movie say actually come directly from their real-life counterparts, as several of them were involved in the movie’s production (the real Jim Lovell even had a cameo as the captain of the "USS Iwo Jima,") and this line was no exception. Unlike many of the others, however, this one was altered slightly.

Regardless of how well-known this fact it, it’s unlikely to change the way anyone says it. Movie misquotes will probably continue as long as there are movies, but "Apollo 13" may forever remain the source of the most famous misquote of all.

Caitlyn Morral
St Bonaventure University
1309
Wordpress
Odyssey recognizes that mental well-being is a huge component of physical wellness. Our mission this month is to bring about awareness & normality to conversations around mental health from our community. Let's recognize the common symptoms and encourage the help needed without judgement or prejudice. Life's a tough journey, we are here for you and want to hear from you.