Mormons Are Christians, And Here's Why Part 1
Odyssey
CurrentlySwoonLifestyleHealth & WellnessStudent LifeContent InspirationEntertainmentPolitics and ActivismSportsAdulting
About usAdvertiseTermsPrivacyDMCAContact us
® 2023 ODYSSEY
Welcome back
Sign in to comment to your favorite stories, participate in your community and interact with your friends
or
LOG IN WITH FACEBOOK
No account? Create one
Start writing a post
Lifestyle

Mormons Are Christians, And Here's Why Part 1

Over the past few decades, there are many other Christians and Christian churches who have been claiming that we as Mormons are not Christians. 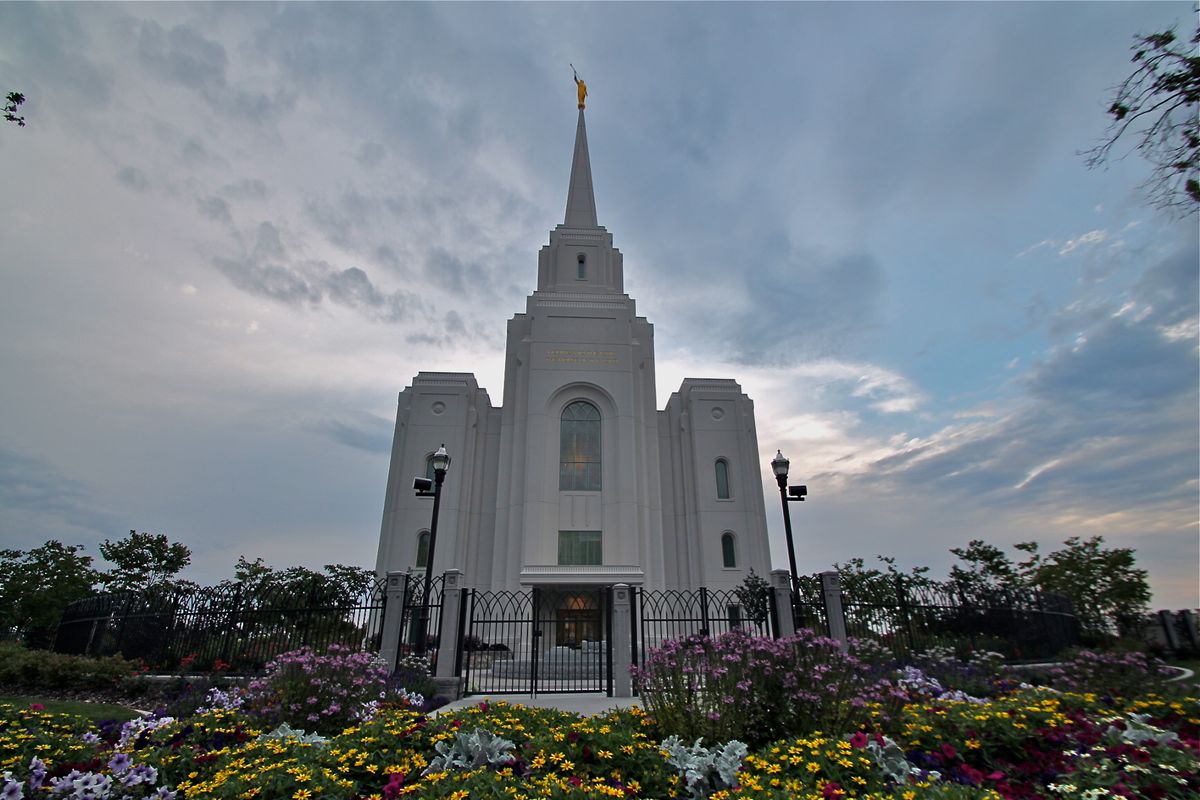 Joseph Smith, the first modern prophet of The Church of Jesus Christ of Latter-day Saints, always put Christ at the center of what we believe as Mormons. He said that: “The fundamental principles of our religion is the testimony of the apostles and prophets concerning Jesus Christ, ‘that he died, was buried, and rose again the third day, and ascended up into heaven;’ and all other things are only appendages to these, which pertain to our religion.”

For a long time, scholars have acknowledged that the way Christians viewed God has changed dramatically over time. Early Christian views of God were more personal and less abstract than the ideas that came later from the creeds that were written over the next couple of centuries. The key ideological shift that began in the second century A.D., after the loss of apostolic authority, happened because of a merge between Christian doctrine and Greek philosophy.

We as Latter-day Saints believe that combining Christian theology with Greek philosophy was a BIG mistake. During this time, the most significant doctrine that was lost involved our understanding of how the Godhead works. The true nature of God the Father, His Son, Jesus Christ, and the Holy Ghost was restored through the Prophet Joseph Smith. As a consequence, Latter-day Saints hold that God the Father is an embodied being, a belief consistent with the attributes ascribed to God by many early Christians. This Latter-day Saint belief differs from the post-New Testament creeds. However, the roles that we believe God, Jesus Christ, and the Holy Ghost play are very similar to other Christian religions. We believe that God is omnipotent, omniscient, and all-loving, and we pray to Him in the name of Jesus Christ. We acknowledge God as the ultimate object of our worship, Jesus Christ as our Lord and Redeemer, and the Holy Spirit as the messenger and revealer of God and Jesus Christ.

Basically what we’re saying is that we as Mormons do not accept the post-New-Testament creeds, but we rely heavily on each member of the Godhead in every aspect of our religion, just like the early Christians did.

Another reason people use to claim that we aren’t Christian is by saying that we don’t descend from the traditional line of today’s Christian churches: we aren’t Catholic, Eastern Orthodox, or Protestant. We as Latter-day Saints believe that Joseph Smith was visited by angels and through these visits, priesthood authority to act in God’s name was returned to the earth. This is the “restored,” not “reformed,” church of Jesus Christ. Our belief in a restored Christianity helps explain why so many people, from the 1830s to present-day, have converted to The Church of Jesus Christ of Latter-day Saints from other Christian churches. These converts DO NOT see themselves as leaving the Christian church. They are grateful to learn about and become part of the restored Church of Jesus Christ, which we believe offers the fulness of the Lord’s gospel, a more complete and rich Christian church—spiritually, organizationally, and doctrinally.

Some people assume that all Christians have always agreed and must agree on a historically unmoving foundation of belief. As many scholars have acknowledged, however, Christians have pretty much always disagreed about basically every single issue of theology and practice throughout history, which is why there are so many different Christian denominations. Although the doctrine of The Church of Jesus Christ of Latter-day Saints differs from that of the many other denominations of Christian churches, it is consistent with early Christianity. People who sincerely love, worship, and follow Christ should be free to claim their understanding of the doctrine according to the dictates of their own conscience without being branded as non-Christian.

Stay tuned for part 2 next week!