Here's What Horoscopes Really Mean To World History
Odyssey
CurrentlySwoonLifestyleHealth & WellnessStudent LifeContent InspirationEntertainmentPolitics and ActivismSportsAdulting
About usAdvertiseTermsPrivacyDMCAContact us
® 2023 ODYSSEY
Welcome back
Sign in to comment to your favorite stories, participate in your community and interact with your friends
or
LOG IN WITH FACEBOOK
No account? Create one
Start writing a post
Lifestyle

Astrology has determined horoscopes, but it also helped plan the ending invasion of World War 2. 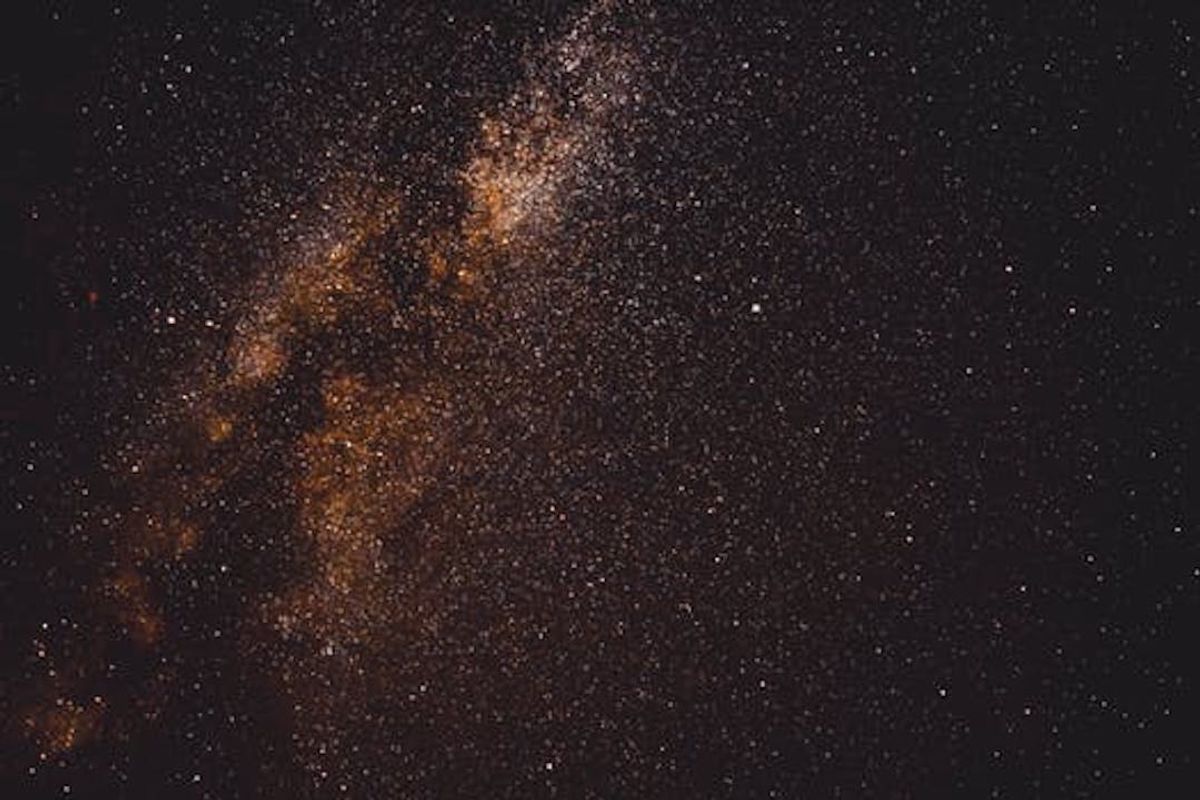 I know, I know some people love reading their horoscopes, while some are extremely skeptical (but everyone gives in eventually). It is really a bizarre concept, like how can someone tell what is going to happen to a specific group of people during a specific range of time.

Zodiac signs and horoscopes are believed to have their origins in ancient Egypt. They are based on astrology, and basically the position of the sun on the date they were born. For example, if you are a Pisces, the constellation Pisces was behind the sun at your time of birth.

While this is extremely interesting and some people depend on these on a weekly or daily basis, they are unfortunately incorrect. It turns out the precession of Earth was miscalculated while creating these signs. In ancient times the Egyptians could have only had so much precise equipment to measure the Earth's rotation, the location of the sun, and the location of various constellations.

Later on, once humanity had reached a point of greater technology, it was discovered that astrology can actually be useful for things other than horoscopes such as tides. This may seem like a small force of nature but combined with meteorology, these two studies allowed Allied troops to successfully invade Normandy, France on D-Day, essentially ending World War 2.

Just for a little background, World War 2 was one of the most terrible wars fought in history, starting from Hitler and his plan of eradication and world take over. The Allied forces, mainly made up of the United States and England, were extremely close to finishing the war, but the invasion of Normandy was paramount to the end of the war. This invasion would not have been possible without astrology or meteorology, due to the fact that it was occurring on a beach.

First of all, it was necessary that the weather was ideal for a beach landing. This meant no cloud cover, no wind, and no precipitation. Those are quite obvious, but the use of astrology may not seem as obvious. As previously mentioned astrology can be used to predict the tides. Due to the gravity, the moon exhibits on the Earth, the closer the moon's orbit is to the Earth the higher the tide will be in that section of the Earth.

The further the moon is in orbit from a certain part of the Earth the lower the tide will be. Low tides were extremely necessary for this operation to be successful. Without low tides, the teams would be unable to safely land. There would be no physical place for them to land, as well as the fact that the Germans had placed various contraptions to trap and destroy tanks that would be coming onto land underwater.

Without the ability and accuracy of knowing the weather, as well as astrological patterns, the invasion would have never been able to take place. Just think about this the next time you check your horoscope!

QueenRadhi
The State University of New York at Stony Brook
2759