Not Just A Puzzle Piece: I'm More Than Just My Asperger's
Odyssey

Not Just A Puzzle Piece: I'm More Than Just My Asperger's

There's more to me than my disability. 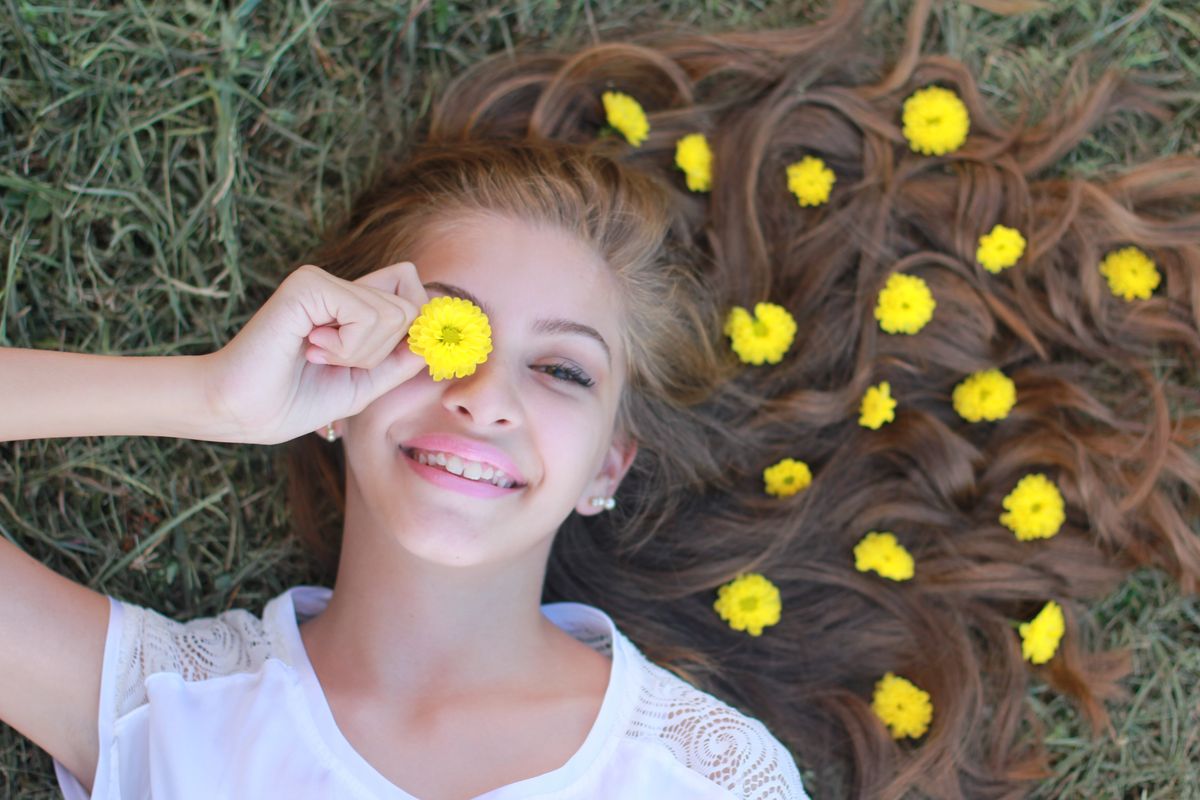 Yes, I have Asperger's. Yes, it's a part of me. Yes, a significant part. No, it is not my whole identity. Even though this mental condition affects many areas in my life and personality, it's not the cornerstone for every single aspect of me. Just like everyone else, lots of my personality traits come from things unrelated to the way my brain is wired.

1. I love criminal science and murder mysteries; the gorier, the better.

2. I refuse to get less than seven and a half hours of sleep a night.

Nobody likes getting sick or being fat, and I hear so many people my age lamenting about both. In reality, getting a solid night's sleep could be crucial in being healthy and lean. I insist on getting a decent amount of sleep because I care about my health. Not because I'm an Aspie.

3. I listen to Tom Petty and The Beatles over Justin Timberlake and the Backstreet Boys.

Ever since I was little, that was the music my parents played in the car. I loved the rhythm, lyrics, and tune. I love these bands because they're what I grew up with. Not because I'm an Aspie.

4. I've got a high vocabulary.

Chagrin. Miff. Vexation. All words that are part of my everyday vocabulary. I wasn't born knowing them though, I know all of them because I was a hard worker in school. Not because I'm an Aspie.

5. I'm brutally honest with everyone.

Yes, I'm well aware this is a common Aspie trait. Yes, I'm fully aware it isn't "socially acceptable." However, I'd prefer to speak up when things may go wrong than say silent to please people. I'm honest because I care. Not because I'm an Aspie.

6. I don't wear clothes with logos.

Aeropostale. Hollister. American Eagle. Abercrombie and Fitch. Haven't worn any clothes from those stores since before middle school. (Owned a couple shirts from Aeropostale in fifth grade with pear and ice cream bar prints and liked how soft they were.) Those shirts with Hollister across the chest you wore? Super ugly. The hoodies? Tacky and bland. I refused to wear those clothes because they weren't my style. Not because I'm an Aspie.

Tasted it. Hated it. Refused to consume it in any form. Might be a college student staple, but it's just gross to me. I don't drink it because I hate the taste. Not because I'm an Aspie.

My boyfriend and I are both very logic-based people who love each other heavily. We just don't show it through rom-com marathons and candlelit dinners. I'm not romantic because it's not practical. Not because I'm an Aspie.

9. I read Laurie Halse Anderson instead of Stephanie Meyer.

See #8 above for why. Also, I read the former author because I think she's compassionate. Not because I'm an Aspie.

(And since you're expecting it, not because I'm an Aspie.)