The next installment in "Harry Potter." 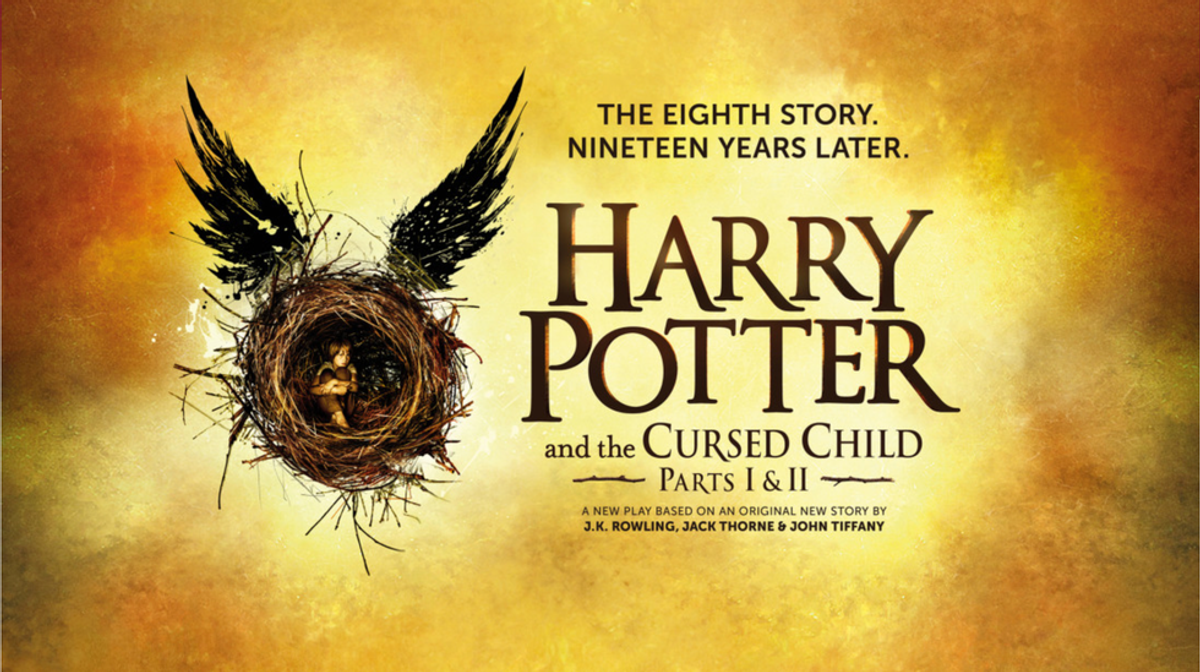 Harry Potter fans, rejoice! As many already know, J.K. Rowling has recently confirmed that a play that's been in the works is a continuation of the world’s most popular magical protagonist. This play, "Harry Potter and the Cursed Child," is not a prequel, but an addition to the series we thought ended with "The Deathly Hallows." Set 19 years after the conclusion of "The Deathly Hallows," this two-part play will depict the strained relationship an adult Harry has with his youngest son Albus.

As the recently released synopsis says: “While Harry grapples with a past that refuses to stay where it belongs, his youngest son Albus must struggle with the weight of a family legacy he never wanted. As past and present fuse ominously, both father and son learn the uncomfortable truth: sometimes, darkness comes from unexpected places.”

The last book and movie left us with a small taste of what the future would hold for the characters we had seen grow up at Hogwarts. The next generation boarded the train to Hogwarts at Platform 9 3/4, as their parents--characters from Harry and Ginny to Draco Malfoy--saw them off. Hopefully, this play will give us more insight into the future of the rest of the characters, as well.

The play was written by Jack Thorne in collaboration with J.K. Rowling, and the cast has yet to be revealed. The play will open at the Palace Theatre in London’s West End in less than a year. The opening performances are scheduled for July 30 this coming summer. Tickets went on sale on October 30, and not even 48 hours later, all the shows in the first three months were booked. While we can’t all fly to England to see the play, the majority of Harry Potter fans can only hope that Rowling will release a print version.