Why "Moonlight" Should Win Best Picture

A deeply emotional story with social relevance, Moonlight is Best Picture material, but it won't win. 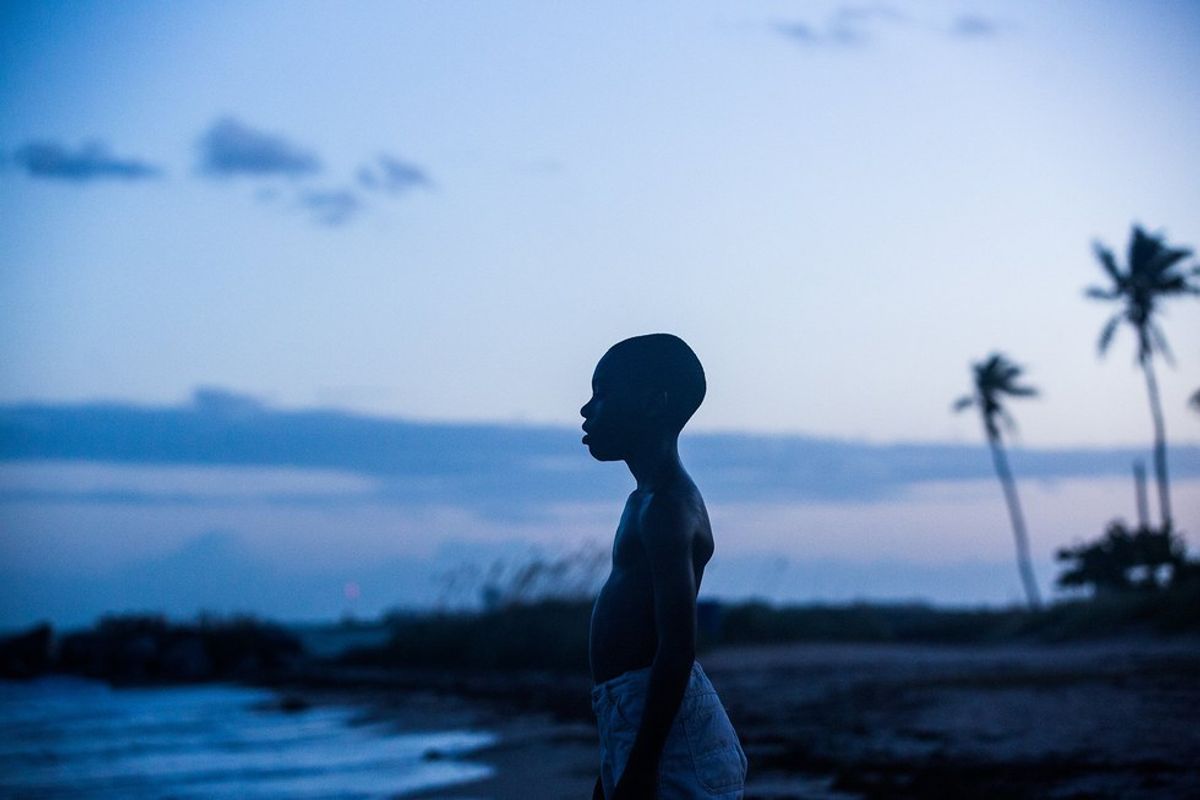 After two years of #OscarsSoWhite, it's great to see so many diverse films nominated at the Oscars. Four of the nine Best Picture nominated films star people of color, from the relevant "Hidden Figures", to the uplifting "Lion," from the realistic "Fences" to the simplistic "Moonlight," these are movies that can inspire people of all races, genders, and sexual orientations. In the couple months, this country has had to deal with non-stop attacks on civil rights and common human decency, and these films show that we can overcome these unjust attacks.

So why is "La La Land" still the front runner?

Look, "La La Land" is probably the most easily re-watchable movie on the list. Most of the time, Oscar movies are painful and dull to get through, trust me, I know. But, this year's nominees have all been entertaining in their own way, eliciting every possible emotion, including happiness, hatred, and hope. So "La La Land"... it's pretty and funny and full of bright colors, but it is NOT the Best Picture of the year. That would be "Moonlight."

"Moonlight" is not an easy sell. It's a small, serious movie about an African American boy living in a drug-riddled Miami neighborhood with his addicted, emotionally abusive mother and his own struggles with his sexuality. That is not very marketable to the masses. So the next time someone tells you "La La Land" was hard to get made, laugh at them. It's a musical. That's not groundbreaking. It is told in three acts, focusing on three moments in Chiron's life.

The flash and idealism of "La La Land" is sharply contrasted with the poetic realism and tender moments of "Moonlight." Who relates to the need for fame and success? Probably only those living in Los Angeles. Sure, everyone has dreams, but we can be realistic and move on from the crazy dreams of our childhood. I wanted to be a pop star, then I grew up and moved on. Mia and Sebastian never do. Who can relate to a young person struggling with their place in life and their ability to ever move on from the life they've always lived? Everyone.

Maybe it sounds like "Moonlight" is a preachy movie, trying to cram as many "issues" as possible into one story, but it's really not. Above all, this is a film about identity. Chiron is trying to figure out who he is. Is he gay or in love with his friend? Is he doomed to end up like the only father figure he's ever had? Can he fix things with his mother? It is a deeply personal and emotional story, the effects of which will linger long after the credits roll.

It feels like an important movie, a true Oscar worthy film without pandering to the Academy voters or relying on glitz and glamour. I'm prepared to be disappointed on Oscar night. "Moonlight" won't win, but it really should.