Who Said You Need Money To Have Fun?: GAMING EDITION
Odyssey
CurrentlySwoonLifestyleHealth & WellnessStudent LifeContent InspirationEntertainmentPolitics and ActivismSportsAdulting
About usAdvertiseTermsPrivacyDMCAContact us
® 2023 ODYSSEY
Welcome back
Sign in to comment to your favorite stories, participate in your community and interact with your friends
or
LOG IN WITH FACEBOOK
No account? Create one
Start writing a post
Lifestyle

Who Said You Need Money To Have Fun?: GAMING EDITION 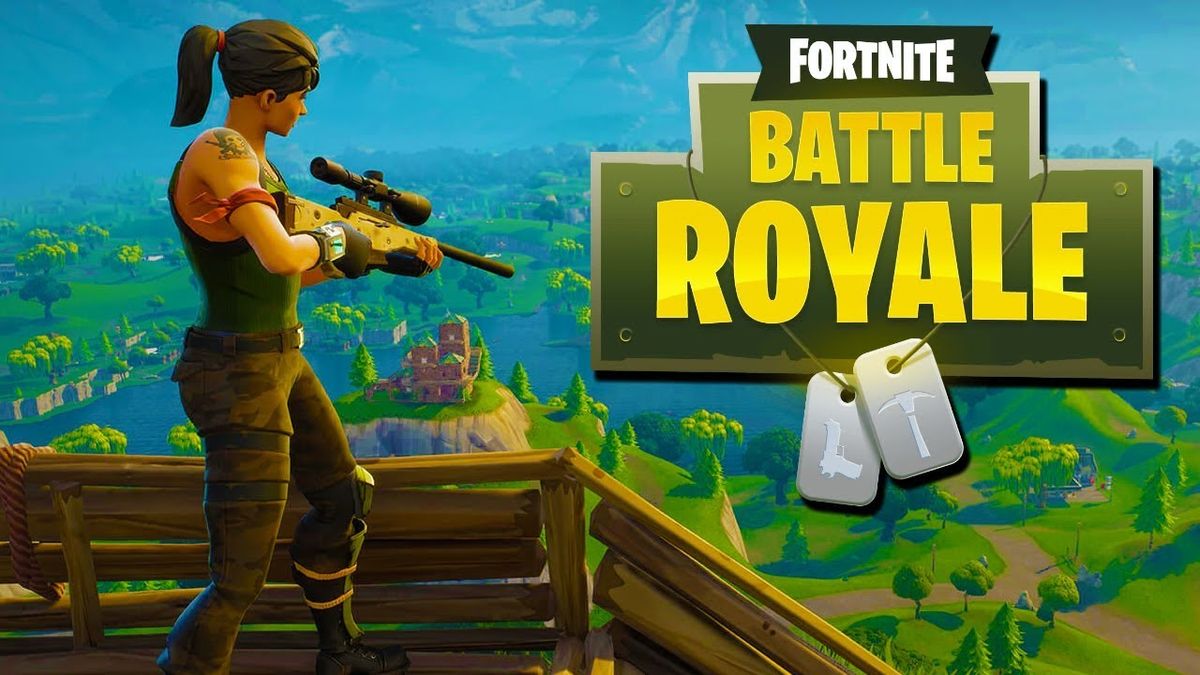 It is available on Xbox One, PS4, and PC. Made by Epic Games. It is legitimately addicting, but not only that: fun.

Basically, it is a 100-person free for all; last man standing wins. You jump out of a hot air balloon onto the map and you have to find and scavenge weapons and materials to survive. For a free game, this is like gold.

It's not as competitive as other battle royale games and there's a creative aspect with the building. What makes this different from other battle royale games is the fact that it is on a wide variety of platforms and that it has a building aspect. One of the best things about it is that it is not pay-to-win, which means that you cannot pay real money for any items that give you an edge over other players.

This makes it extremely fair, which is a good thing so that talent and luck will get you to the end. They sell cosmetic items such as costumes and parachutes, but there is no amount of money that can get you a win. You have to play hard and earn it.

Even after the first 20 are killed and 80 are left, you've made it. Obviously, the odds aren't in your favor to win, but it's obviously addicting to be able to persevere and win. As you level up, there are different types of gliders/pickaxes that you can obtain. It changes it up quite a bit. Make sure you have your volume up since you always want to be listening to those around you to see if any enemies are near.

I am completely obsessed.

Especially since this past week they offered the 50 vs 50 mode which is terrible because of finals but absolutely addicting since the types of forts that are being built are insane! The mode is absolutely awesome but unfortunately won't be here forever. But insanely fun!

It's all online although you can only chat with the people in your squad, which does complicate this mode since you can't communicate your plan and just eventually develop it. You can literally pick it up online today for free and get in on the action. They just released a holiday update that added a lot of in-game holiday themed items.

It is such a steal as a free game, but it also is really easy to learn and it is a mixture of luck to win as well, since you might not always find the best weapons, but as people die, you are able to pick up their best weapons that they had. Unfortunately it's only a 4-people squad max.