'Mom, I Am A Rich Man'
Odyssey

Cher owned it, and you can, too. 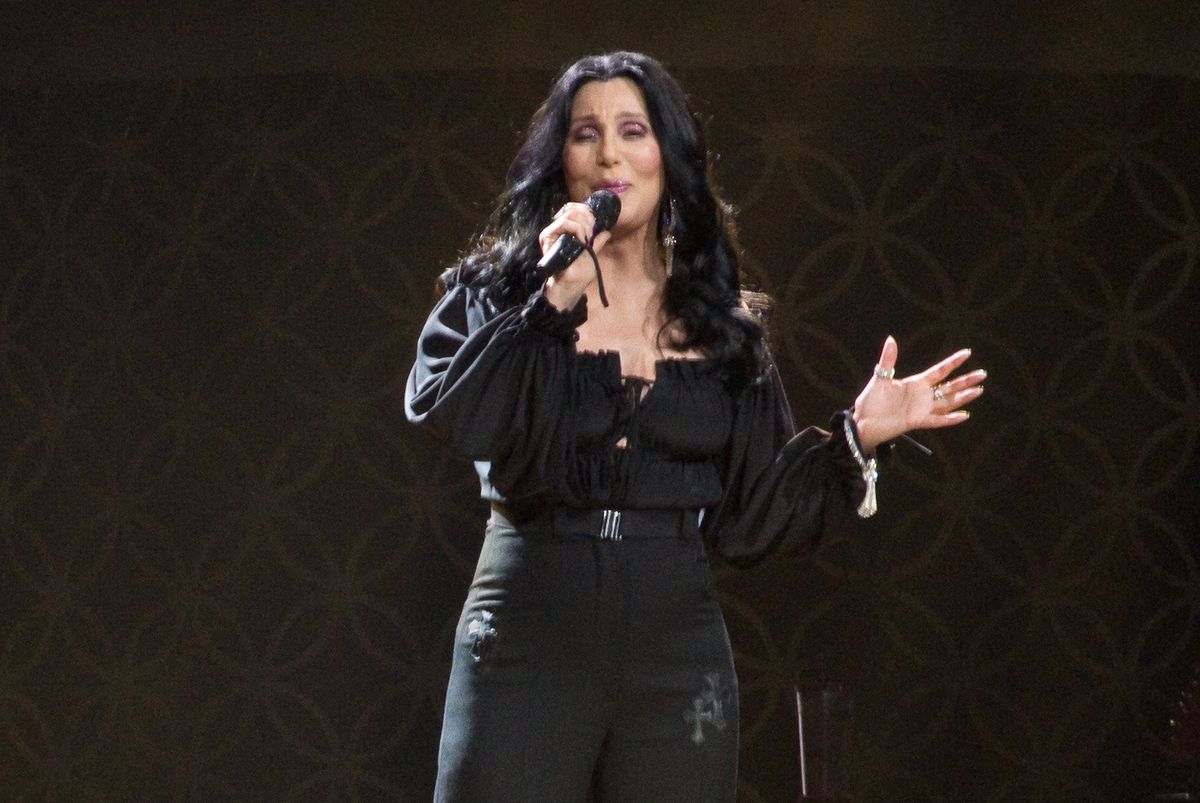 Most likely if you’re on any social media platform, you’ve seen the iconic video of Cher in an interview with Jane Pauley telling the story of her mother telling Cher that one day she should settle down and marry a rich man, to which Cher replies, “Mom, I am a rich man.”

*Disclaimer: Don’t worry boys, this article will still pertain to you, too.

In the days of “Mad Men” and Andy Griffith, the family unit was very much structured and known: a mother, who made the home and raised several kids, and a father, who earned the money for the household. There was never any confusion as to how one was to live one’s life, because every individual knew that this was the structure to follow. Be born. Make friends. Play. Grow up. Go to school. Meet someone. Possibly attend college. Marry. Have multiple children. Follow gender-assigned role. Repeat for next generation.

Then one day, the world began to change.

Women began attending college for more than an MRS degree. Divorce rates began to increase. Individuals began staying single for longer. Couples began having fewer kids and also having kids later in life. Homosexuals and other members of the LGBTQ community started coming out and sharing their voices. Schools were finally being desegregated. Technology was beginning its exponential growth, and the world woke up.

Cher’s mother was raised to believe these were the next steps Cher should take in life, just as probably similarly your parents have made comments to you that you do not believe line up with your generation’s viewpoint in today’s society. You’ve probably come to already realize that this is a generational gap between you and your parents; however, this is not the topic I want to focus on today. I want to talk about the concept of the individual unit.

Earlier on, I spoke about the '60s family unit. Back then, that was the unit. Even while there were several different roles within a family unit, every family made decisions and moved together. Today, we move into the individual unit. We have gone from making decisions on how we think they would impact the family onto how they will impact the individual. Often, people think negatively on this way of decision making, because isn’t it selfish to makes decision based off oneself?

The answer is… no.

Now before I get some serious hate for that statement, let me back it up. For all my business majors out there (yes, I am one myself), you’ve likely taken or will likely have to take an economics course. One of the basic goals of economics is maximizing profit, which is sometimes depicted as not focusing on how large your slice of the pie is but determining how to make the pie as large as possible. Let’s take this back to the family and individual units.

When decisions were made based on how they would affect the family unit, sometimes the decisions of one individual would hold back the others within the family from “maximizing their profit” or maximizing their potential. Perhaps this was staying home to raise the kids rather than following a career path that interested the parent. This may have been staying in an unhappy marriage to follow society’s standards rather than leaving the marriage and benefiting one’s family more by being happy alone. Although at first glance, these sacrifices may have seemed heroic and for the best for the family unit, looking back the alternatives may have actually put the individuals of the family in a happier place which would have reflected in the long run positively on the rest of the family.

Maximizing your potential is maximizing your happiness, and vice versa. We often think that to be successful and have an abundance of money must make us an evil person to be so selfish. We think that the phrase “money doesn’t buy happiness” means that money equals success and therefore if we’re successful we’re not actually happy even if we think we are. That idea is often what holds so many back from their greatest potential.