10 Common Misconceptions About Veganism It's Time To Root Out
Odyssey

10 Common Misconceptions About Veganism It's Time To Root Out 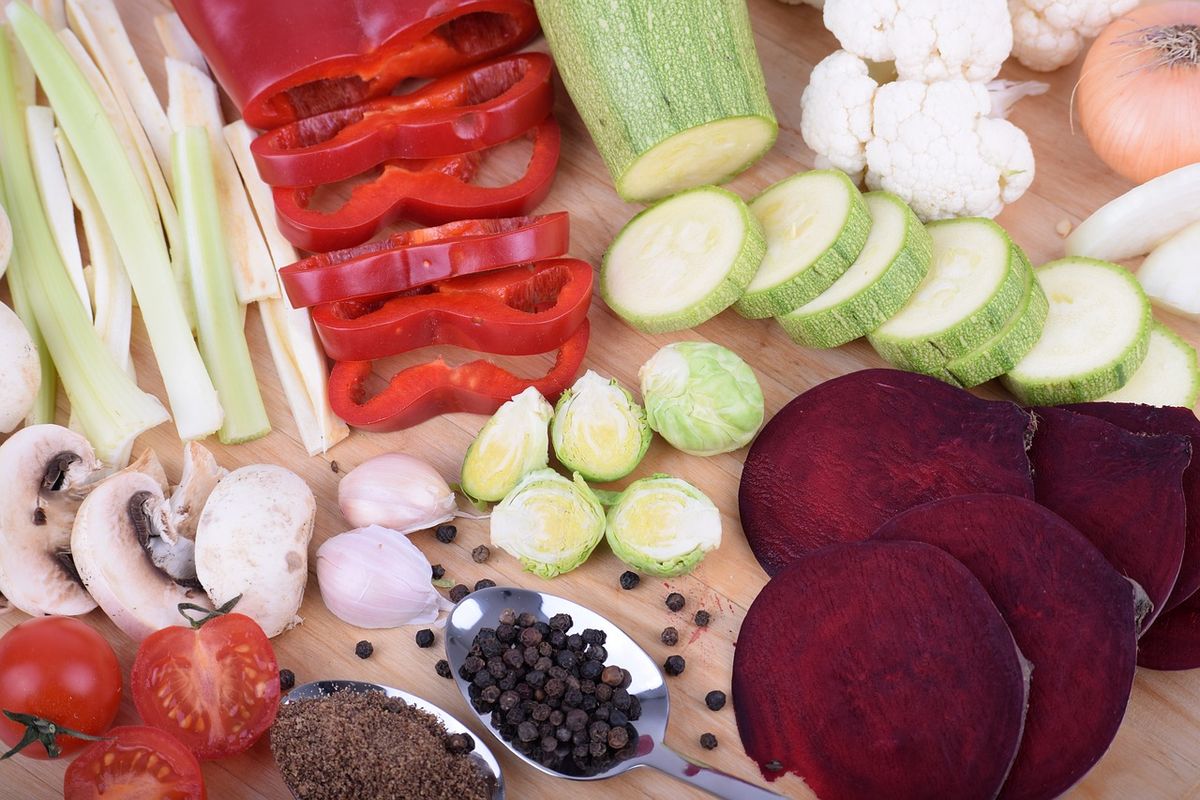 Veganism is often a highly debated topic that engages many people. Many people, mostly those are non-vegans, have strong opinions about how to live this lifestyle. However, being able to have a conversation about the benefits and challenges of veganism means having the proper information. There are many common misconceptions about being vegan and with a few simple Google searches, they can easily be cleared up.

1. Vegans don't know what they're talking about.

Not to speak for everyone, but for the most part, people do extensive research before transitioning to veganism. It can have a large impact on the body and it's important to understand what's to come. A big part of this is learning about the food industry, how plant-based eating can nourish you compared to non-plant-based, and what adjustments are necessary to live a healthy life as a vegan. So when people engage vegans in arguments about a lifestyle they don't understand themselves, know that most of us have an extensive amount of knowledge to fall back on.

2. All vegans want you to be vegan too.

A common stereotype is that all vegans are preachy and want to shove it down your throat. While passion can be misinterpreted as being preachy, it does not mean that vegans want to force you into living this lifestyle as well. We understand that not everyone can go vegan for multiple reasons, including health, access to food, etc. Instead, I happily encourage it if it's possible for you!

This common misconception comes up frequently. Many people believe that meat is the only source of protein and that other foods don't contain the recommended amount of protein. On the contrary, there are many other plant-based foods that serve as excellent sources of protein, ones that you probably enjoy as well. Additionally, there are supplements that vegans can take to ensure they are getting everything they need.

This one often appears as a joke on Twitter, usually with a picture of grass to accompany it. As previously discussed, there are tons of options and options for vegans! As plant-based eating continues to become more common, more and more establishments are creating more dishes for vegans. Additionally, we can make just about anything vegan with the right ingredients.

5. Calcium only comes from dairy.

Along with protein, calcium is another essential nutrient that many non-vegans are concerned about when it comes to vegans. While dairy companies may have lead you to believe that calcium only comes from cows, it's not true! Calcium can be found in many foods such as vegetables, whole grains, fruit. Most milk alternatives typically have a higher amount of calcium than cow's milk.

A plant-based diet typically consists of many staple foods like beans, grains, pasta, etc. Being staple foods, these are usually also incorporated into the diets of those who are non-vegan as well. It is important to address these staples and other options are not always accessible (food deserts) but for those who do have access, it is definitely possible to eat plant-based on a budget.

It's really not that difficult. For many people, once you have seen how the meat and dairy industries work and how these foods affect you, it becomes much easier to keep animal products out of your diet. It may be a challenge when first transitioning but keeping in mind that there are so many vegan alternatives to meat, milk, cheese, etc., it's not too hard.

Since some think that vegans don't get enough nutrients, this must mean that they're not strong, right? Wrong! If you're considering going vegan but concerned about keeping up with you training/lifting, take some advice from these vegan bodybuilders as well as the many vegan professional athletes (hello, Venus Williams).

9. There's only one type of vegan.

Being vegan means abstaining from animal products. Some people apply this to their lives only when it comes to their diet, some people choose to be ethical vegans as well (not buying makeup, clothes, etc. that involve any mistreatment of animals, and there are those who choose to be raw vegans, meaning they don't eat any form of processed food.

10. Everyone lives a vegan lifestyle the same way.

There's no one way to be vegan that we all have to live by.People become vegan for all sorts of different reasons and everyone adopts this lifestyle in a way that is most beneficial to them. There's no reason to judge!