The Last Minute Millennial Gift Giving Guide
Odyssey
CurrentlySwoonLifestyleHealth & WellnessStudent LifeContent InspirationEntertainmentPolitics and ActivismSportsAdulting
About usAdvertiseTermsPrivacyDMCAContact us
® 2023 ODYSSEY
Welcome back
Sign in to comment to your favorite stories, participate in your community and interact with your friends
or
LOG IN WITH FACEBOOK
No account? Create one
Start writing a post
Lifestyle

Nine Nifty Presents For The Twenty-Something In Your Life. 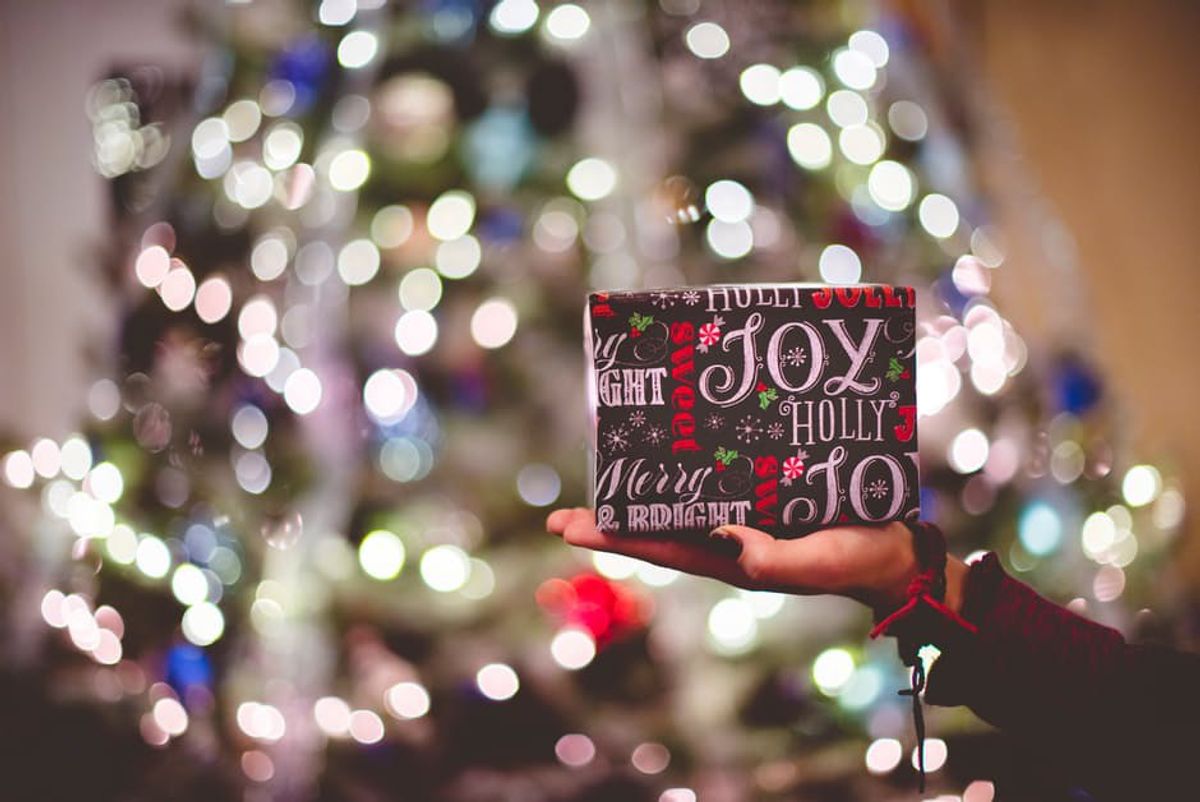 The Millennial Generation, aka Generation Y, faces a plethora of negative stereotypes. According to some, we're finicky, self absorbed, entitled, and perhaps a little materialistic.

Now, if you subscribe to those stereotypes, Generation Y probably sounds like a hard group to buy Christmas presents for. I mean, how do you top all of those ribbons we've been getting just for showing up since we were three?

Being a millennial myself, I don't believe in the stereotypes, and I'll be the first to tell you that there are plenty of things of value that you can gift to the young adult in your life! For example:

Or maybe even a library card. Sadly, I don't know many people my age who would list reading as a hobby of theirs. If it's more than 140 characters, fuhgetaboutit. There's a book worm in all of us, we just need a little push to bring them to life.

"Developments" in photography have allowed us to quickly and easily capture any and every moment in our lives. I worry, though, that this commoditization will lead to the demise of the sentiment associated with tangible film.

Preserving the moment in a frame will help us remember the importance of applying memories to a photo rather than filters.

There's nothing I love more than hanging out with all my friends on their cell phones. Not. Give conversation a chance! Snapchat and Instagram will be there later; think of all the lovely interaction that would emerge if every millennial got one of these phone cages for Christmas. Save us from our phones!

Generation Y is known to be technologically savvy, but personally I've found that my social media skills aren't super useful when my car breaks down on the side of the road. I can't name one person in my social circle that knows how to hem pants.

If you don't have the time to teach us how to catch our own fish, (aka sew on a button) a DIY instruction book would be a great gift!

The downfall to being so technologically savvy is that we tend to be a little sidetracked by our gadgets. Buy us some hiking boots as an incentive to depart the digital universe for a date with good ole' mother nature. You could also include a gift card to State Parks, they're free but none of us know that.

A positive characteristic of our generation is our affinity for innovation. Obama himself said,

"We’ve got a rising generation of talented, striving, innovative young people. I know that there’s a few of us here who are only young at heart, but a lot of you are part of the millennial generation that’s going to change how we do things.”

You never know which millennial is going to invent the next Facebook, so give the gift of a blank canvas to incite creation.

Punctuality... its not really our thing

Did you know 83% of Generation Y sleeps with their cell phone? Sluts.

Haters will say these aren't environmentally friendly but we all know that's not the reason Christmas cards are going extinct. Don't let the next generation lose the art of letter writing! Recycled stationary and a sweet hand written note can still have an impact on the ones you love.

Not really relative to millennials in any way, this album's just dope.

Nicole Marie Nigro
Individual Creator
8954
c1.staticflickr.com
Where to start...... Let me start with the cliche that life throws us curveballs and what we do with it is what counts.