On Minority Representation in Media
Odyssey

On Minority Representation in Media 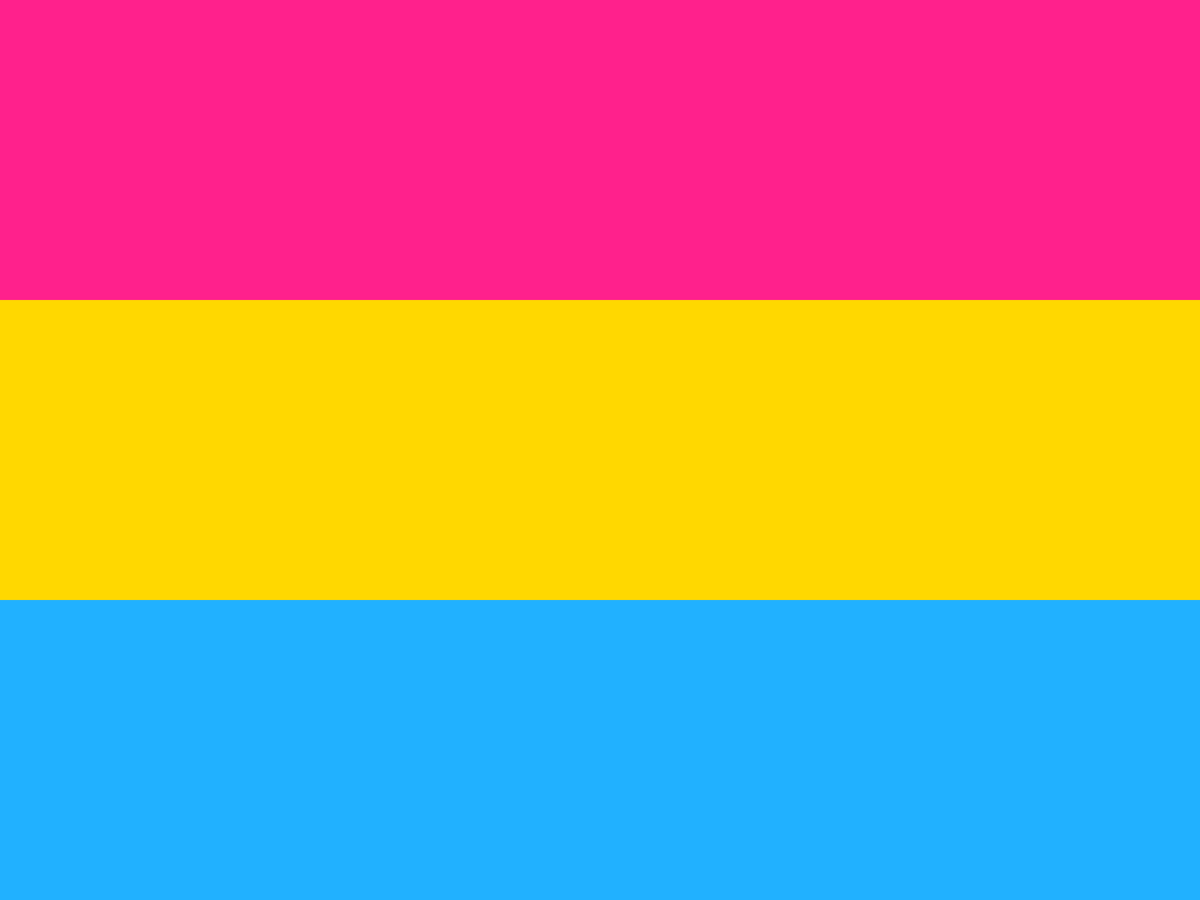 For the past few weeks, I've been on-and-off binge watching a show on Hulu called Community. Although some of its comedy misses its mark, one of its redeeming qualities is the diversity of its main cast. The most notable of those characters are the neurodivergent Muslim filmmaker Abed Nadir and the sexually-ambiguous Dean Craig Pelton.

The dean is actually the one that I want to talk about. In one of the final episodes of the series, the school board comes to the dean and urge him to come out as gay in order to make the school seem more tolerant. Prior to the this, Pelton was known for frequently cross-dressing, as well as expressing attraction toward Jeff Winger, the series' main character.

In this episode, Pelton reluctantly comes out as gay, but says multiple times that "gay" isn't really the right descriptor. At one point, he even says that he is only identifying as two-sevenths of who he is.

Near the end of the episode, Pelton decided to set the record straight and come out again. As someone who identifies on the multi-sexual spectrum, this really excited me! Earlier in the series, Pelton had been called a "pansexual imp" which he didn't deny (although it was technically used as an insult) and I was really hoping that he would be officially coming out. I don't watch a lot of shows but I know that the amount of multi-sexual characters on TV can be counted on my fingers.

However, I was left disappointed. Pelton came out as political rather than pansexual and I'm pretty sure I physically felt my heart sink. I don't often have issues seeing myself in media, because there's plenty of representation of white girls, even if it isn't always the most accurate. However, I've been increasingly frustrated by the lack of representation for certain sexualities in popular media, especially multi-sexualities.

Wikipedia has a list of roughly 25 characters from TV and radio that are identified as pansexual. However, if you go through the list, only about five of them actually identify as pansexual on-screen. Many of them are simply "attracted to people, not genders" which does not necessarily make them pansexual. Others are described as pansexual by their actors or writers off screen, but never represented as such on screen.

Multi-sexual people have it particularly hard when it comes to LGBT representation. Even within our community, bisexual people face discrimination and erasure, and pansexual, polysexual, and omnisexual see it even more. Not only do we get told the same things - to "pick one." that we're greedy, etc - but we also get asked why we have to be so dramatic, why we can't just identify as bi because at least people know what that is. I can't speak for other pansexual people, but it doesn't feel right for me to identify as bi. That just simply isn't what I am. If this is how people within the LGBT community treat us, I'm sure you can imagine how straight screenwriters treat us.

This turned into a bit of a ramble, but the bottom line is this: it feels really good to see yourself reflected in popular media. Oftentimes, it can even help young people. The Black Panther movie allowed black kids to see themselves as superheroes in a leading role. Love, Simon has allowed gay teenagers to see themselves in the same kind of dumb YA romcom that the straight kids have always had. Representation is so important and I hope we're finally moving in a direction where everyone can see themselves in media.