Mind And Body: Part One
Odyssey

Mind And Body: Part One 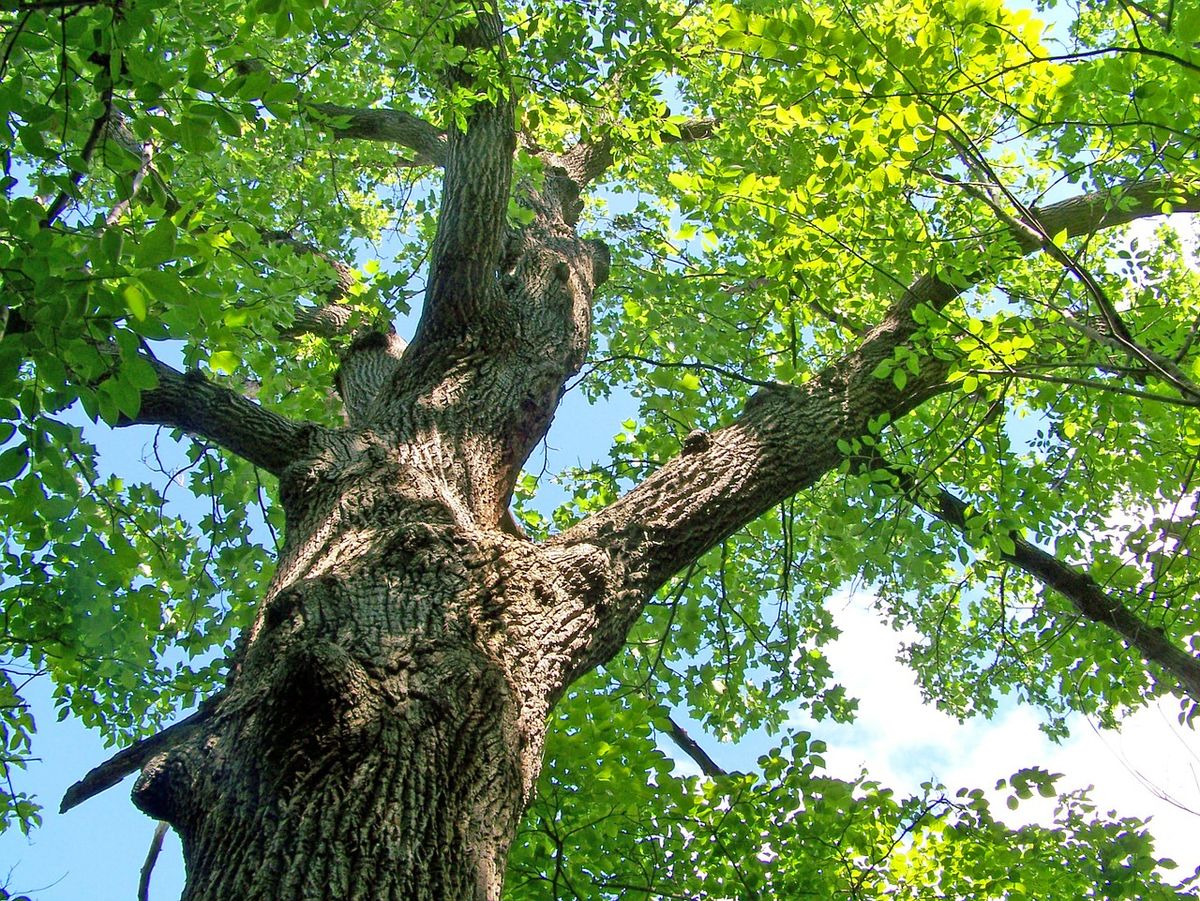 This is the first part of a series of short micro-fictions I'm working on entitled Mind and Body. Each story will center on just one character and will have a magical realism feel to them.

Alex heard her mother on the phone. Really, she didn’t think that what happened was as big a deal as her mother was making it out to be. She felt fine; in fact, she felt better than she ever had in her whole 16-year life. So what, she had an accident. It was the greatest accident that anyone had ever seen. Or would have seen, rather. No one knew about it but her (and her mother, apparently).

She could tell that her mother thought she was crazy. She wasn’t told this straight to her face, of course; she could just tell.

Alex cringed; she knew how her mother hated to be interrupted or spoken over. Her father knew this, too, but for some reason, this was a time of stress and he was just throwing caution to the wind.

Sitting on the stairs just peering into the kitchen, Alex took her eyes off her mother’s form and down at her torn and bloodied sundress, the one with the yellow daisies and raspberries. Her mother always thought it was ugly, but Alex admired its charm. Where the blood came from was hard to say. There wasn’t any cut in her skin, though she was certain that it was hers. The tears in the dress suggested otherwise; no blood on the edges. Her mother must’ve thought she murdered a wild animal or something.

Aside from her mother and father’s argument about their daughter’s well-being, there was nothing interesting to listen in on. It was probably more invigorating on her father’s end; her mother was fuming and silent most of the time. She was still struggling to get in a word. Alex abandoned this phone conversation and stumbled upstairs to the bathroom.

She looked in the mirror, admiring the dirt on her face and the hints of blood in her tawny, straw-like hair. The blood was hers — she was sure of it. She was the only one there when it happened. Of this, she was almost certain.

After a few moments, Alex splashed some water on her petite, freckled, elven face, letting it rinse over past her ears which stuck out like a monkey’s. She pushed her hair down over them to hide them, reminded of the cruel remarks from her classmates in elementary and middle schools. She stuck her finger through one of the holes in her dress, this one just above her right collar bone. She grinned in the mirror, remembering how it got there. She would miss this dress, but above all else, what had happened that afternoon would change her life. At least, that’s what the voice in her head told her. A small, sickly voice with a tone that reminded her of sizzling bacon.

“Welcome, Alex,” it had said, before telling her how much better her life would be now that she was on her way to realizing her full potential.

Oh, how clearly she was seeing now.

It was only a matter of time before the next step. If only her mother knew just how un-crazy she really was.

Alex closed her eyes and remembered. She remembered the pain, or lack thereof, from her fall. The strange symbols glowing in the treetops, foreign letters beckoning her to climb higher. Barefoot and wearing only her sundress, the tall evergreen allowed her to climb it with ease. This was especially strange because Alex had always been far from athletic. She was a band kid, exerting herself only when marching across the field or down a street with her clarinet. She’d done a bit of rock climbing at the YMCA, but certainly not enough to be able to scale a tree in this manner. Like a cat. A jungle cat, she thought.

The symbols disappeared as soon as she got close enough to touch them, to see what they were. Their sudden disappearance startled Alex, causing her to lose her balance on the biggest branch third from the top, falling backward through the lower branches, twigs and needles leaving tears in her dress and cuts in her skin. All the way down, she had that jolting feeling in her stomach that you typically get on the downward slope of a roller-coaster. But unlike on a roller-coaster, she didn’t scream. She felt a strange sense of calmness like she knew she wasn’t going to die. She knew she wasn’t going to die.

Before she should have hit the ground, she squeezed her amber eyes shut tightly, opening them only when she realized she had stopped falling but there was no ground beneath her. There was no pain except for the minor cuts on her arms and legs, which were dripping blood. A lot of it had already seeped onto her clothes.

Still lying on her back, Alex reached behind her with her left hand, searching for the ground. She only felt the tops of the tall grass when she realized she was floating in midair, just a foot or so above the base of the tree. Her heart fluttered, though not out of fear, but out of excitement. Now, she knew what those symbols wanted her to know, wanted her to do.

They wanted her to fall.

With a hollow-sounding , the resistance beneath her broke and she fell to the forest floor. This was precisely after the voice in her head spoke to her: “Welcome, Alex.” After she was on solid ground, that’s when she knew.

By the time she found her way home, her wounds had healed, but the blood and dirt remained. The fast healing and levitation, she decided, had to be connected somehow.

“She’s sick!” her mother yelled from downstairs. “She’s sick, Frank, and she needs to talk to somebody!”

Alex looked down at her dress again. The tears were gone, just like they were never there. Her skin was clean, her body normal. She closed her eyes again and relived it. The symbols, the tree, she relived it all. Her mother didn’t understand and she never would. This world was hers, and she never wanted to leave.