8 Female Millennials Who Started Their Own Successful Businesses
Odyssey

8 Female Millennials Who Started Their Own Successful Businesses

Who run the world? Girls. 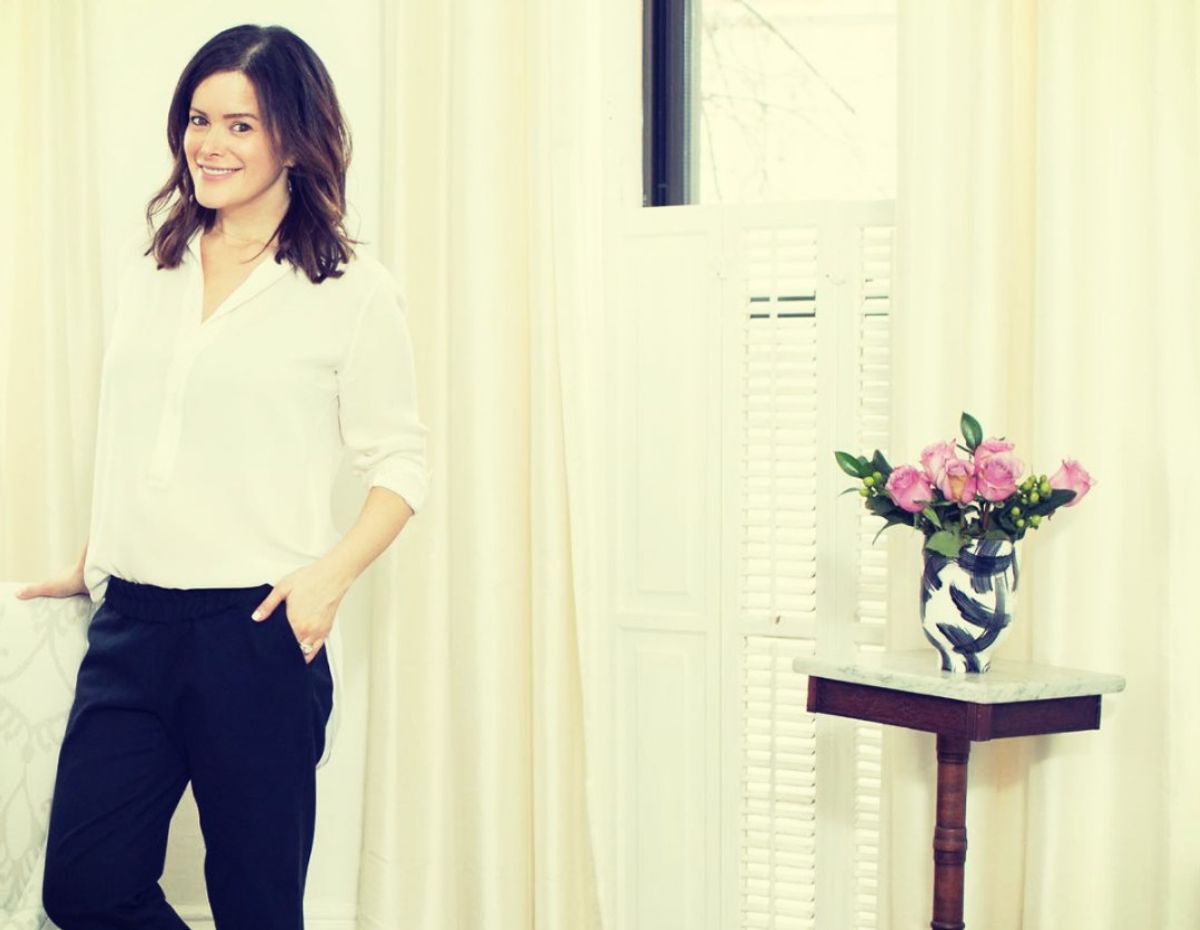 I've spent the last few years since graduating from college working a full-time job and trying to get my side-hustle to become more than just a hobby. Someday, I'd like to create my own business and really take control of my destiny—a dream I know many other millennial women share.

But sometimes, it can get discouraging. I'll have writers block, or get total radio silence from clients and potential clients and start to feel like it's hopeless. That maybe I should just give up and resign myself to a 9-5 lifestyle.

Luckily, I have several role models to look up to who have fought the good fight and come out on top. There's so much good work out there!

The number of women on the Fortune 500 list increased from 21 in 2016 to 32 in 2017—the highest number of female CEOs in the list’s 62 years of its publication. Though there’s still a long way to go before women achieve equality in business, these eight millennials are working hard to make that happen by running their own successful companies.

Zakin and Weisberg left their jobs with NBC to pursue their dream of starting TheSkimm, a daily email with highlights of the news written by and for millennials. After noticing that many of their peers felt they were too busy to stay up to date with the news, Zakin and Weisberg saw a need for an informal, easy-to-read report.

The pair took many risks to start their company, including going into major credit card debt. These risks paid off, considering their company was valued at $55 million in 2017. Though the daily email blast is written for millennials, several notable people from other generations have subscribed to it, including Oprah.

2. Danielle Moss and Alaina Kaczmarski, Co-Founders of The Everygirl

After meeting at a party in Chicago in 2010, Moss and Kaczmarski discovered many shared interests, including a desire to make a change in their careers. A coffee date was all the pair needed to come up with their big idea: a blog for “the every girl,” with topics covering everything from fashion to career advice.

The site has content for nearly every millennial woman. Only six years after its launch, the site now gets over one million unique visitors and nearly three million page views every month.

Tellerman started Modsy after trying to decorate and furnish an apartment she and her husband had just moved into. She experienced a problem almost everyone has at one point or another: unwillingness to purchase expensive furniture and home design elements without knowing exactly how they would look in the space.

For a low fee, Modsy allows you to virtually “try on” furniture and decor before you purchase, using 3D renderings of your specific space and actual furniture pieces you can buy from one of the many partner companies. The service has steadily gained popularity since its launch in 2013 and has been reviewed by multiple companies, news sources, and bloggers; including People, Business Insider, and Architectural Digest.

Kim started Simple Habit with one goal: to make meditation and mindfulness easy and accessible for busy and overworked young professionals. The app’s meditation sessions last only five minutes each and are easy for everyone. Kim appeared on ABC’s Shark Tank seeking investments from the Sharks for this venture. Despite leaving the show without a deal, Kim has continued to grow the app; Simple Habit was featured as one of Apple’s “new apps we love” in May of 2017.

Four years after founding "Into the Gloss," one of the most popular beauty blogs of all time, Weiss started Glossier. The company, which sells affordable high-end beauty and skincare products, has gained a cult-like following in the three years since its founding.

Glossier is set apart by its dedication to listening to its consumers. Users play a large part in deciding what products the brand carries. Glossier’s commitment to celebrating natural beauty and designing its products to “live with you, not on you, and enhance what you already have,” is a large part of what has helped the company gain popularity, especially while celebrities such as Alicia Keys are embracing the “no makeup” movement.

Easy, affordable access to women’s health care has been at the forefront of political conversations over the last few years. Ryder founded Maven to help fill in the gaps in those conversations.

While working in London, Ryder noticed that many of her pregnant friends were having a hard time finding reliable doctors and getting accurate information regarding their pregnancies. Maven is a mobile app that allows women to easily and affordably find medical advice and connect with healthcare professionals ranging from nurse practitioners to physical therapists.

These are all women that I think about every day as I strive to follow my dreams. Starting your business can seem daunting, but these eight powerful women prove it’s possible. Can I follow in their footsteps and create my own successful empire? Only time, and some hard ass work, will tell.