Staying "child-free" may be a rising trend among millennials. 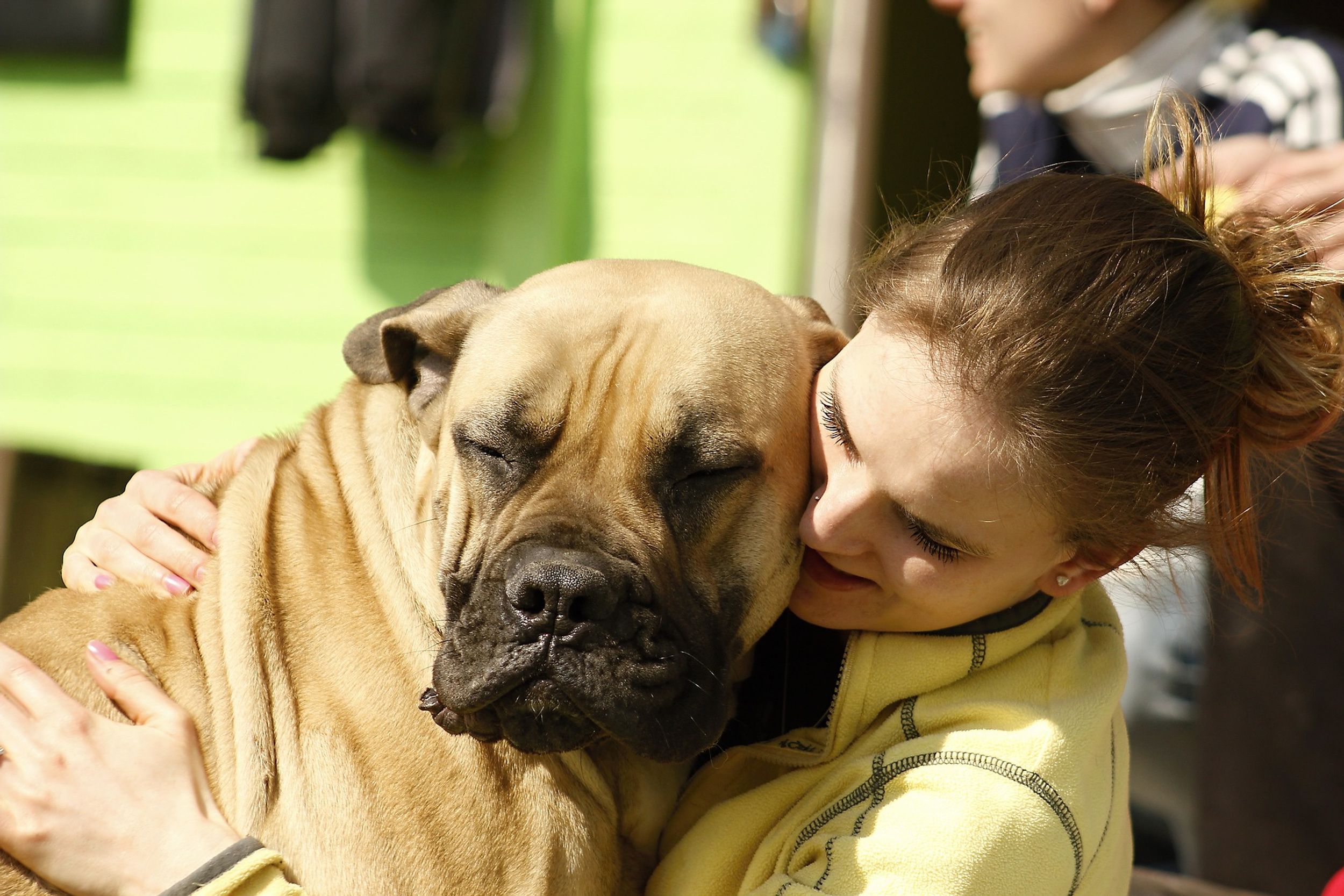 First, there were the Baby Boomers, having anywhere from two to three kids and some from five to six. They had big families early in life. Kids were seen as the people that would take care of the parents when they were old and could no longer live on their own.

Having kids and getting married was the norm. Now, it is time for a change. The Boomers' lifestyle is taking a backseat when it comes to a new trend on the rise: Millennial pet owners are steadily taking over.

Gone are the houses full of diapers and onesies. It's time to stock up on chew toys and harnesses. It is time to make some room for the fur babies. A new trend is on the rise in which millennials are choosing to have pets over human babies.

Data from the Centers for Disease Control and Prevention, and reported by Quartz, show a considerable decline of babies born to people aged 15 to 29. This decline is paired with an enormous increase in ownership of small dogs.

Dogs and cats have become the new babies for millennial households while they put other milestones -- such as marriage and giving birth -- on hold. Many say this is due to the self-centeredness of this generation.

Millennials find it more convenient to have a pet rather than have a child. With a dog or cat, you do not have to spend all day worrying about their every move. Leave them with some toys, enough water, a place to use the bathroom and they can stay alone all day. You have the chance to love the pet unconditionally without completely changing your lifestyle.

Some say this rise in pet ownership is due to the cost. Yes having a pet is expensive. The American Kennel Club put out a report saying the average cost of raising a small dog in 2015 was $2674. For medium-sized dogs, the cost was $2889. Large dogs were $3239 and giant breeds like Great Danes were $3,536. The average lifetime cost of raising a dog came out to be $23,410 -- this did not include added costs of obedience classes, agility training or any private lessons if needed.

As expensive as having a pet might seem, millennials still say it is not as expensive as raising a child. The U.S Department of Agriculture released their annual Expenditures on Children by Families report detailing how much the average family spends on children in 2013. A middle-income family can expect to spend about $245,340 for things like food, housing, childcare and education for up to the age of 18.

Even though price alone is a big factor, many millennials say the pet ownership increase is due to you getting the same rush from a pet as you do from a baby. With breastfeeding and loving physical contact, your body releases hormones known as oxytocin -- or "love hormones" -- that make you feel that bond with your baby. Pet owners are saying they get that same exact rush of oxytocin when they are loved by their pets.

Pets love unconditionally and for their entire lives. Babies grow up to become adults that go off and live their own separate lives. A pet will always show that unconditional love and affection that we crave. No matter how many times a day they see us, every time we walk into the house they greet us with the biggest tail wags and happiest faces. They never take what we do for granted and they do not hold grudges against us.

Many millennial pet owners say having a pet gave them the practice they need for when they do decide to have human kids. Pets are pretty much a preview of what having a kid is going to be like. You feed the pet, take it to the doctors when it is sick or hurt, worry about the pet's well-being, you love the pet and you provide for the pet. All of these things are things you will have to do when you have a child.

Pets teach us how to be patient and how to love something unconditionally. They make mistakes like human babies do. They go through their own learning process and rely on us to teach them right from wrong. They look to us when they are afraid, hurt or sick. To them, we are their parents and the person that will protect them when they need it.

The research states this is in part due to the fact that millennial pet owners are conscientious and are more focused on the quality of the things they buy. You want the best food, only natural products, organic snacks, BPA-free toys. You think more towards the quality than the Baby Boomers from previous generations.

Whatever the reason, this trend is growing quickly among the millennial generation. Pets are just more appealing to our lifestyle. Gone is the norm of having a family right out of high school or college and in is raising a furbaby.

Caitlyn Morral
St Bonaventure University
36
Wordpress
Odyssey recognizes that mental well-being is a huge component of physical wellness. Our mission this month is to bring about awareness & normality to conversations around mental health from our community. Let's recognize the common symptoms and encourage the help needed without judgement or prejudice. Life's a tough journey, we are here for you and want to hear from you.