Millennials Are Killing The Elf Industry

We investigate the fall of one of the North Pole's oldest industries, due to the greed of the millennial. 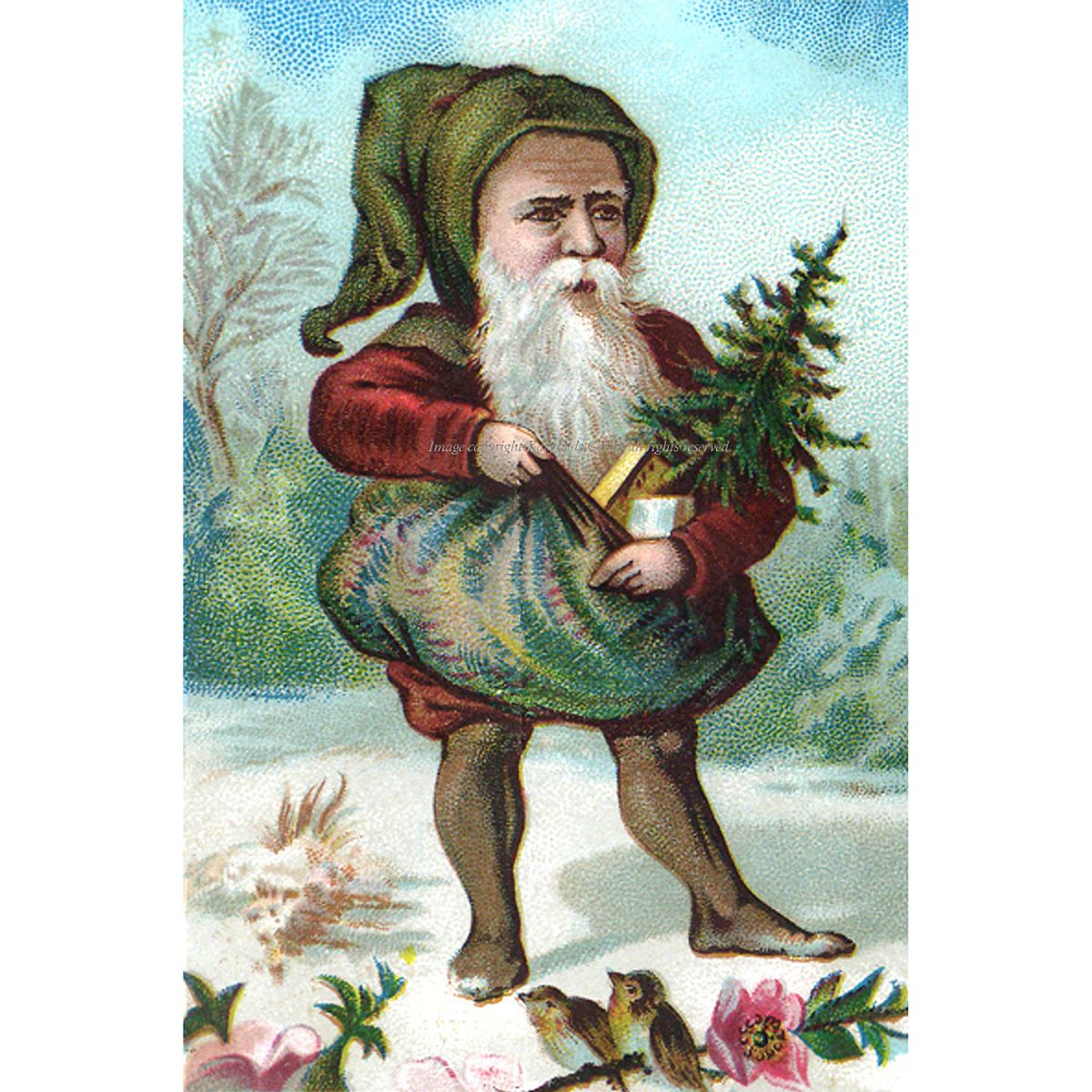 Gambling. Cigarettes. Applebee’s. The avocado-devouring, snowflake-encrusted iPhone-carriers known as Millennials have destroyed industry after industry, often with little remorse or the most rudimentary sense of compassion for anything other than civil rights causes. But this holiday season, as they destroy our right to celebrate Christmas through our Starbucks coffee cups, we stand at the horrible precipice of one longstanding industry’s final destruction.

Yes, those young, ornery feisty helpers that the rugs underneath our evergreens are bedecked with little Billy's toy firetrucks and WW2 playsets-- hallmarks of every modern child's Yuletide bounty. They are the recent casualty of a generation thriving off of destruction, avarice, and social justice. In their demented minds, gifts and material belongings no longer equate to Christmas Cheer-- they'd rather throw mum and dad's money at "causes" for the "less fortunate."

And in their ultimate apathy, I hope they gain the wisdom to explain to all those poor little elflings why mom and dad are no longer putting cookies on the table in their gradually dwindling igloo. Of course not. Such is their way. Elf unemployment has dropped to 98%, leaving only the Keeblers in business - and who knows when these sickos will turn on cookies?

To bring you the effects - my grandmother, the famous satirical playwright Ira Hock, always told me to show and not tell-- I, in turn, bring to you Chip Chip McSweetums, a 50-year-old elf who until recently worked at one of the most illustrious toy factories in the reams of the North Pole. We sit together at the Naughty List, an eggnog tavern off of Winter Wonderland Square.

"It's a freakin' frackin' shame," McSweetums says, as he suckles off eggnog that's spilled into his long, spindly snowy beard. "Yes, yes indeed. Right on, old chap. I don't know any of my friends who aren't affected, my buddies, my pals, my candy cane companions. We're all on hard times."

"Has Santa chipped in to help?"

"Ah, the poor fat man's giving all he's got. Say, remember the velociraptor?"

"Well, used to be, the velociraptor was top dog, hot dog! Until the fall of the world, oh. Oh. When the comet cometh, ping pang pong! No more velociraptor. Gone. Unable to come back. Sad, wouldn't you say?"

I uncomfortably take a nip of my NPA eggnog, the state of affairs in the world of McSweetums and his ilk pouring uncomfortably into my orifices like slime onto the winners of the Nickelodeon Kids' Choice Awards. My answer to his question is this: it's indeed sad. However, a ray of hope comes to mind.

"But think of the raptor, Chip Chip. Memorialized, no? The institution of many a Jurassic Park film, nary a non-staple in every young dinosaur enthusiast's playlist?"

"And it's a shame. They'll never know what they did. Thousands of elf factories, gone in a flash. All for what? So some kids can spend money on useless constructs like rent?"

A frown comes over his face, followed by a "No, I suppose not."

McSweetums downs his eggnog, flipping a silver coin to the dragon bartender. I didn't know they had dragons in the North Pole. "Thank you for the interview, Greg."

And so he leaves, melancholy at an uncertain fate. I remain angry, my blood boiling, as I watch him saunter down the road back to his igloo, sorrowfully humming a jingle we'll no longer hear.