Not your typical millennial 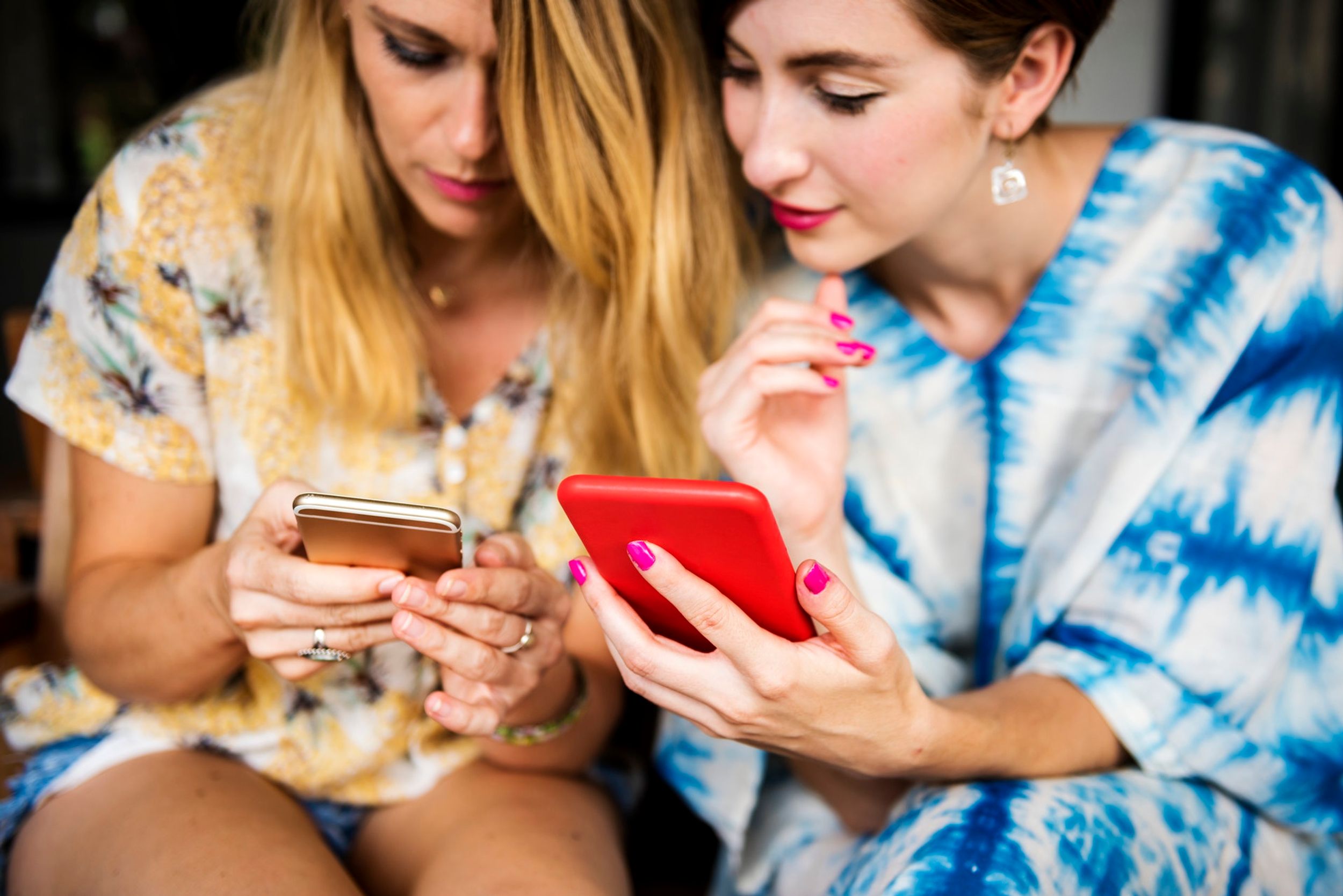 The general consensus on the Millennial Generation, of which I am a part of, is that they are lazy, self-entitled, and often self inefficient. A quick search on the internet will provide you with several ways that the Millennial Generation is unprofessional, selfish, and are too distracted by social media and social standards. The list goes on. As someone who just barely makes the cut for Generation Y, I disagree with a lot of these statements, at least for the friends I've made and the person I try to be. Another search on the internet, this time on Wikipedia (https://en.wikipedia.org/wiki/Millennials) will tell you that the Millennial generation, or generation Y, doesn't have a defined beginning and ending year. Of the many opinions, the dates range from 1975 to 2000, and in about half of them, I am not even considered a Millennial.

Maybe it's the way I was raised but I dislike the stereotype that negatively affects people my age, that we are the laziest, least educated on politics and economics, and most selfish generation. I know too many people that I live with or around that are in no way similar to the horrible person described in some articles about Millennials. Personally, I know several people who are so far from this stereotype and they dream of things that my parents and grandparents dreamed of.

Most of the Millennials I know, including myself, are dreaming of a consistent job, the ability to get an apartment, or maybe even a house, and a pet of some kind. I live on a college campus, and while there are still some people who don't know how to properly cook ramen in the microwave or get somewhere on time, there are many others that just want to someday be able to have a dog and a backyard for it to run around in.

My most pressing dreams or goals in life right now are four things.

1. To be able to graduate college with the degree I want.

3. To have the ability to have a place to live comfortably, with a pet or two, that is near work.

4. To be able to be financially stable enough to give presents on birthdays and holidays and to save for vacations.

Maybe my friends are in the smallest percentage of millennials.

Maybe there are more of us than people think.

Maybe you're the same, maybe you know someone who is.

Maybe you'll look at Millennials differently from now on.