Michigan Seasons Are The Reason I Love Living Here
Odyssey
CurrentlySwoonLifestyleHealth & WellnessStudent LifeContent InspirationEntertainmentPolitics and ActivismSportsAdulting
About usAdvertiseTermsPrivacyDMCAContact us
® 2023 ODYSSEY
Welcome back
Sign in to comment to your favorite stories, participate in your community and interact with your friends
or
LOG IN WITH FACEBOOK
No account? Create one
Start writing a post
Lifestyle

Michigan Seasons Are The Reason I Love Living Here 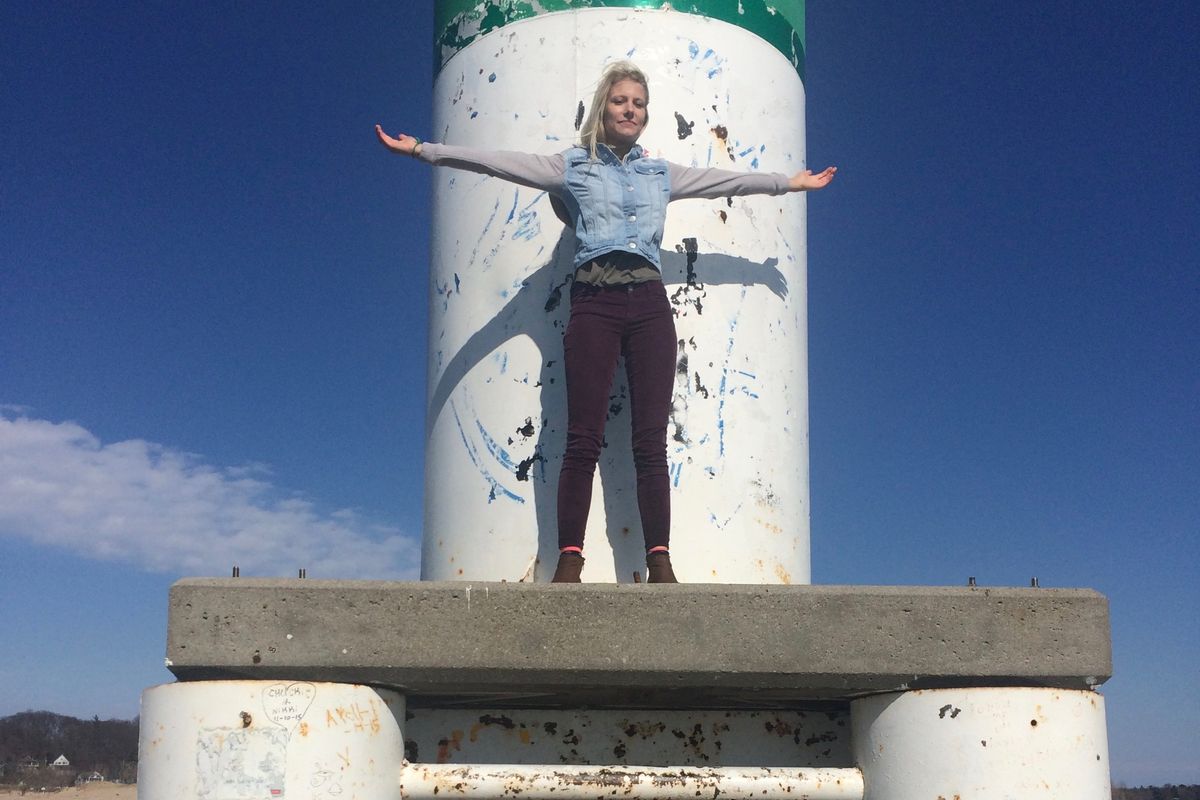 It’s almost April, and the weather in Michigan is still cold, windy, and full of “slight chances of snow” that usually turn into unexpected blizzards.

Born and raised in the mitten state, I know fully well that the winters are bitter cold and the summers humid and hot, but I swear, I’ll still complain about it like clockwork. I have lived through almost 23 years of waking up to a flooded basement, a foot of snow, a tornado warning, and humidity levels of 100%. Michigan is crazy, but I think I would miss the unpredictability if I lived elsewhere.

Michigan is the textbook example of four seasons. Spring, summer fall, winter – we have them all, and we have them in full force. So let’s start with January.

The snow will NOT melt, and our cars are covered in salt and slush. Spring teases us with random days where it’s 60 degrees and sunny (seriously, wtf are those days?), but the snow still endures, somehow. By March, we can just barely start to see the light at the end of the tunnel. There’s still snow on the first day of spring, but the green grass and flowers pop up anyways. It’s not as cold as the months prior, and 40 degree days call for shorts and t-shirts.

Then there’s April – the month with one final snowfall, no matter what. It might be one inch or two feet, but you’re going to wake up to snow one day between April 1 and 30. Once that snowstorm has happened, spring can commence. Sunshine, flowers, birds chirping, a fresh smell in the air – Michigan springs have it all. They are also a death trap for those suffering from allergies. I know that if I don’t take Zyrtec every day from the months of May through July, I will be dead. But the warm weather is worth it.

As June rolls around, the weather starts to heat up, right along with humidity levels. You might survive until July without air conditioning, but good luck sleeping when it’s 90 degrees and you’re sweating more than you thought humanly possible. I have slept on my kitchen floor, in my basement, and on the front porch – all because it’s just too damn hot and my bed feels like an oven. It’s summer in Michigan.The pools are packed, and beach days take up every single weekend. My fridge is full of cold drinks and the grill gets put to use every night. It might be way too warm, but we know how to enjoy the heat here.

It takes until the end of September for summer to slow down, but the leaves begin to change right on track with the start of October. And let me tell you – there are few things more beautiful than the fall leaves in Michigan. Drive down any road and you’ll see a color explosion of orange, red, yellow, brown. It’s straight fire. The days are still warm but the nights grow colder. The apple orchards – let me tell you – they’re perfection. If you live in Michigan and don’t eat donuts and cider while apple-picking, leave. Move somewhere else. This season of harvest is what makes fall my favorite season.

The best part of fall in Michigan is that it lasts a long time. You can count on decent weather until December, but then the snow begins. I’ve had my fair share of green Christmases, but it’s more than likely that if you live in Michigan, there will be snow on Christmas morning. December is the perfect winter month because it’s not too cold yet for snowboarding, walking to class (or mopeding, if you’re dumb like me), and sleeping with the window cracked just a bit. We enjoy our Decembers, because when the clock strikes midnight on the New Year, we know what is coming. January. Tundra. The clock resets and the seasons start over again.

It’s supposed to be spring right now, and I’m still wearing my knee-length coat and gloves to go outside, but that’s Michigan, and I love it.