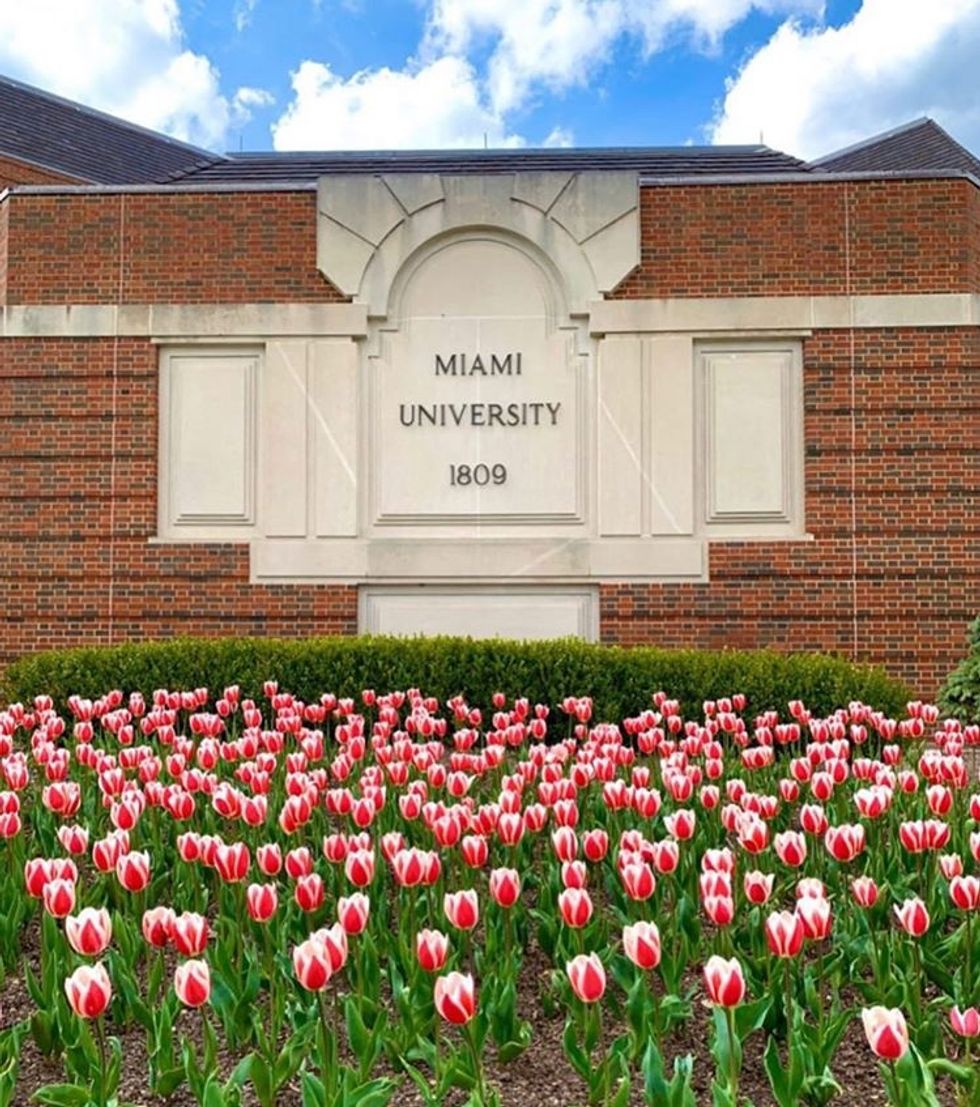 Recently, there have been a lot of issues brought to the surface at my very own campus, Miami University.

Many of my fellow classmates are highly disappointed. They feel as if their voices aren't being heard and that nothing is being done to help put a stop to the countless issues we face every day on campus. As a young woman on a college campus, there are often times where I feel unsafe as well; this is not uncommon.

A new Miami based Instagram page (@dearmiamiu) is doing as much as they can to get stories out into the open. Everything is anonymous, and the stories cover a high range of topics.

They have trigger warnings on stories that may be dangerous to readers, and unfortunately, there are quite a few of those.

When I first discovered this Instagram account, my heart broke. While I knew that these issues were happening, I had never realized how close they were to me. My heart goes out to each and every person who is courageous enough to submit their story, as well as the ones who cannot bring themselves to do so.

Each submission takes our campus one step closer to developing a safer, more inclusive campus.

I would like to share some of the testimonies below, but I will leave out those with trigger warnings.

"My fraternity didn't extend a bid to a student because they knew he had a disability."

"My freshman year at Miami: my residence hall had a huge race issue. Girls were running through the hall leaving racist notes on the black girls' doors and erasing their black lives matter drawings on their whiteboard. This was to the point that it made it in the newspaper. It eventually blew over but as someone who lived there for a year, nothing real was done."

"Back in 2014, I went to Brick Street over Halloween weekend and saw a girl I knew from class dressed as Tupac in FULL ON blackface. Her friends and random people thought it was hilarious and kept asking to take pictures with her. She was involved in many campus organizations and I'm disgusted that she never faced repercussions for her costume."

"Was told by frat boys that I am a "sand N-word" because of my name and that I'm a white Hispanic."

Those are just four of the numerous stories sent in. The Instagram page currently has over three hundred posts and counting. These testimonies are examples of discrimination, ableism, racism, and SIV on campus, and something needs to be done.

I hope that Miami University will actually take these posts and push for change because this is far from over. This is just the beginning.

This is a start to a long road ahead, and it is important that each and every single person's story is heard, not silenced.