My Experience in Africa 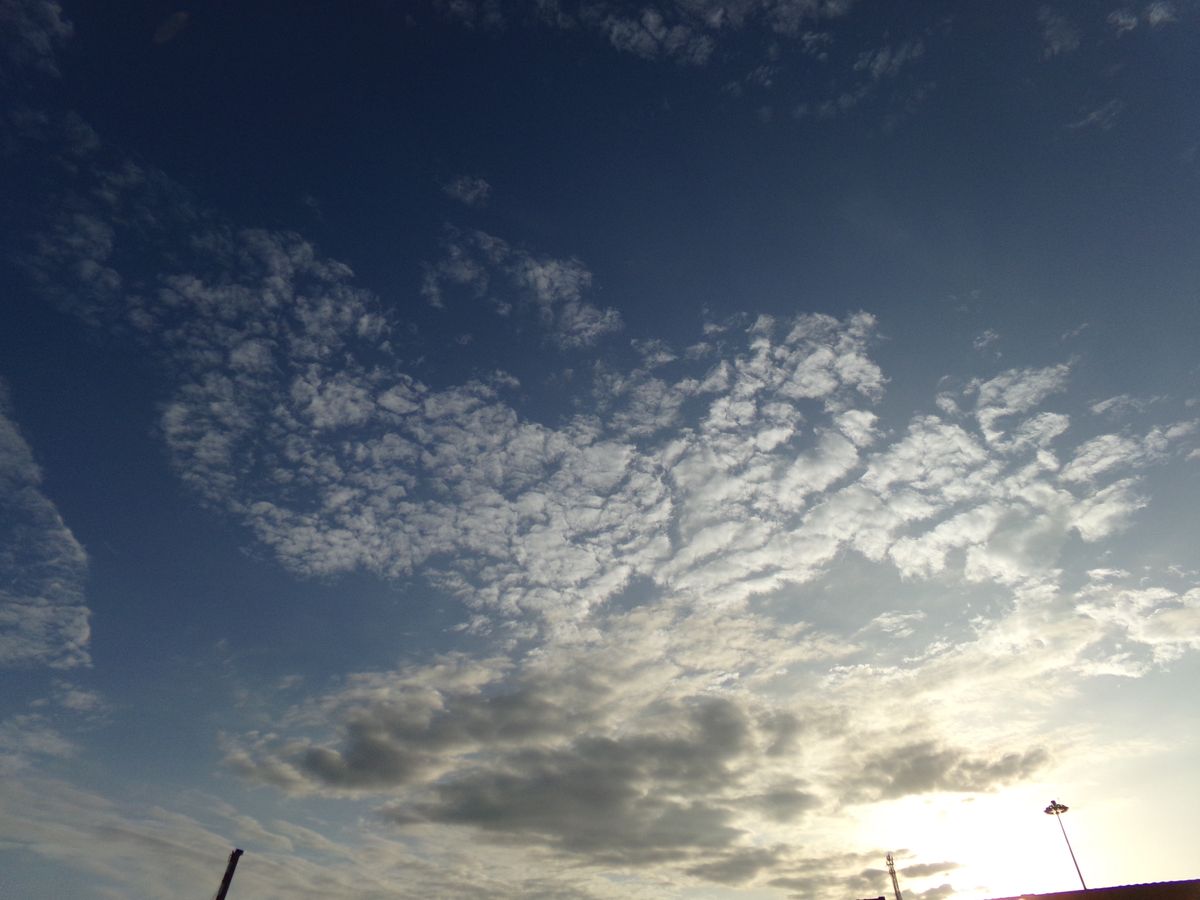 Lots of people ask me; “What did you do in Africa?” I could give you all the same answer, I worked in Housekeeping and the Galley (unless you have a medical or nursing degree, you can not shadow or work in the hospitals) I met Africans, missionaries, I worked with various people from different countries, I served in orphanages (Donatien to be specific) and went to hospital screenings to help find patients. That is the result everyone is looking for with all the donations that were given towards my missions trip. But we’re going to debrief the mission in a different way. Let’s look at how God used Africa to change me and gave me the faith I have in God today.

As a Christian from a first-world country, the worst struggle I ever had was wondering which water bottle I was going to use to hold my water every day. When I arrived in Africa, I thought I knew all there was about God, Faith and Christianity. I thought I was just there to volunteer and learn about the culture. As always, God had a sense of humor and I was wrong.

In America, as Christians, are we ever truly tested in the aspects of Mercy and Grace? In such a segregated society, we often subject others to judgment without ever taking the time to hear their story. For instance, how many of you have ever locked your car door or simply avoided being in the same area as someone who did not dress sharply or as nicely as you? How many of you have ever looked at someone asking for money on the side of the road and assumed that they are runaway drug addicts and you think they deserve to be what they are now because of the choices they made? I have. It wasn’t until I met a fellow African volunteer that my perspective was changed.

She was a woman from Benin with three kids and no husband. She worked for the ship in Housekeeping. As I was working on the ship, all the crew and guest services volunteers had breaks at the same time and that’s how I met her. She was funny, smart, talented in braiding hair and loved her children. Little did I know that she was a victim of genital mutilation which is a common crime against women and men in developing countries. If it was not for that one day when we were cleaning bathrooms that I noticed she had a catheter bag attached to her pants. She then proceeded to tell me the most heartbreaking story I have ever listened to. After her family found out that she had three children with no husband, they hired someone to mutilate her to make sure that she could never have children ever again nor ever be intimate with a man. After a couple of months, she had shared her story with many people. Then came the difficult reality I had to face, just because I was on a ship serving with a Christian organization, it did not mean that everyone practiced giving God’s unconditional love, mercy and grace. Some people avoided Gladys, some of the other African Day Crew members shunned her and even some of the volunteers that swore that they were there to give hope and healing to everyone had blamed her for what had happened to her. They said it was her fault and that she had it coming. I suddenly found myself preaching to others to give God’s unconditional love, grace and mercy. That we can not judge people and we have no right to tell them that they are unworthy of being a Christian or being able to experience God’s love, mercy and grace. I also realized that I was just as guilty as the rest of the people for passing judgment on others. So why was I able to be an unconditional loving Christian in Africa but why couldn’t I practice that at home?

God sent me to Africa to show me that I can not just be a Christian abroad because it matters more to help the people in obvious poverty. What matters to him is making sure that everyone that meets me and interacts with me can see the love of God through my actions and way of living. I know this is not the message most churches and Christians want to hear but to be honest with you, when you go to Africa, when you see the people. Yes, they know there is widespread diseases that they do not have the capabilities to end. Yes, they live in poverty. But the one thing you will see in them that will never waver, is their happiness that they are alive, they have family and friends and they have access to Jesus Christ. As one little girl told me in the Orphanage; “Africa and America are not so much different as we think we are. You have diseases, we have diseases. You have poverty, we have poverty. The only difference is, despite our struggles every day, we still thank God and put him into our everyday lives. America, you try to fix everything based on your own human abilities and you take God out of everything. So who is really in need of the missionaries?” How can we as Christians be so fixated on fixing others and seeing all their problems when we can not even give the love of Christ to our own Nation? God opened my eyes to the fact that yes, it’s great to volunteer abroad and bring God to others. But what about the people at home that we write off and ignore simply because we don’t want to acknowledge them? It is always easier to be in a country where God is such a huge part of their lives and to bring ministry there. But it will always be a bigger battle to bring God to a place where everyone has pushed God out of their everyday lives.

The mission, the people I met, the kids I met and worked with, the day crew I worked with, the patients I met on the wards. They all taught me the thing I thought was least important. Being compassionate, giving mercy and grace to others. No matter how old, young, disabled, ex-con, or even current or recovering drug addicts. Rich, poor. We are not instruments of judgement on God’s behalf, in one particular scripture John 13, verse 35. “By this all men will know that you are my disciples, if you love one another.” They will know we are Christians by Our love. Slowest hymn ever, but still applicable.

I hope you can work with me in faith to bring hope and healing to our own Nation.
Report this Content
This article has not been reviewed by Odyssey HQ and solely reflects the ideas and opinions of the creator.