Why The Gendered Beauty Standard Must Be Demolished

Why The Gendered Beauty Standard Must Be Demolished

This is just how harmful the feminine beauty ideal is. 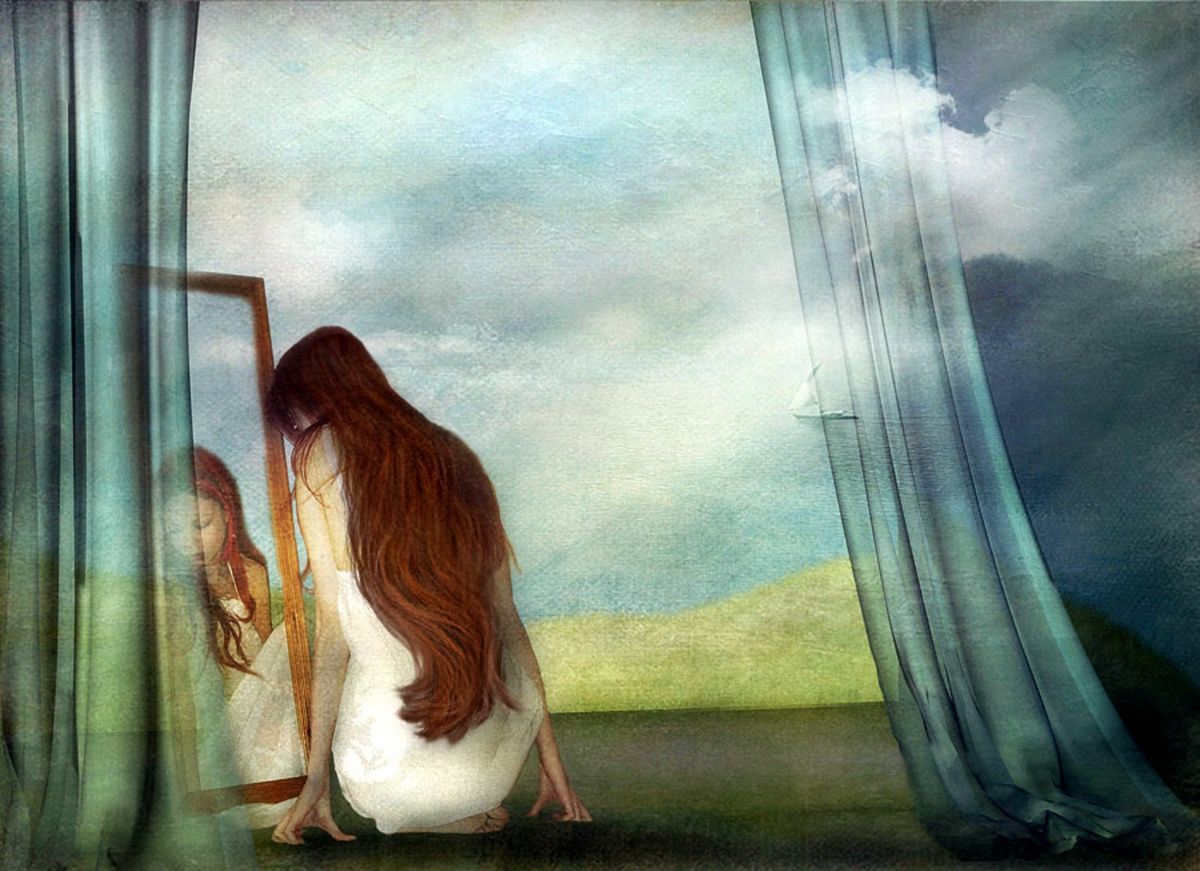 Push Back the Dark

What does being “beautiful” entail for women?

According to Google Images, it means being taller than average, an athletic yet curvy physique, long and flowing hair, perfectly smooth skin, an unblemished smile. It means being flawlessly masked by surgery and photoshop. It means falsifying or concealing herself to be portrayed superficially. Social media’s interpretation of female beauty is toxic. It is a ridiculously complex and categorized definition bolstered by cruel and unrealistic standards. It relentlessly carves away at the health and perceptions of young girls and women across the country. It is incredibly demanding for a woman to try to fit herself into today’s imposed definitions of beauty. Women must fight themselves physically and mentally to be perceived as something they already are.

The issue doesn't just exist in the United States. Dove, a personal care company, conducted a 2016 study that involved 10,500 women from 13 countries. An overwhelming 71% of women and 67% of girls challenged social media to more accurately represent the diversity and differences of women across the globe. Around 85% of women and 79% of girls stated that they elect to avoid important activities and life events simply because they feel that they do not look good enough. Because society will dim its light upon them. In an age of online filters, effortless photoshop capabilities, and plastic surgery, there are increasingly enormous and global pressures for women to alter or enhance their appearance.

With growing pressures to conform to society’s projected image, many younger and older women sacrifice their health and well-being to avoid online abuse, stereotypes, and various forms of prejudice. In the multinational Dove study, nearly 90% of women claimed that they will not eat or will risk their health to appear differently. This statistic shocked me when I read it. The percentages of young women, not just in the U.S. but across the globe, who suffer with mental illnesses like dysphoria and depression and eating disorders like bulimia and anorexia are growing at an alarming rate. But this is not surprising, given the stigmatization and abuse inflicted by men and various forms of media.

Too often women’s appearances are attributed to personality flaws and unlikeable characteristics. The way different women are perceived drastically opposes the way overweight, disheveled, or older men are perceived. Women are frequently subject to grotesque looks, rash and insensitive jokes, ravaging taunts and insults, and constant criticism in public. Yet if a man doesn’t shower, wears unclean clothes, or has an unkempt or haggard appearance, he is commonly given a free pass.

Look not to the top to solve this divide. To our president, the pillar of American integrity, our ambassador to the world, women are no more than objects. They are toy things that should be valued solely by their physical appearance. In a 1991 interview, Donald Trump said, “It doesn’t really matter… as long as you’ve got a young and beautiful piece of a**.” In a conversation in 2005, he said, “Grab ‘em by the p**y. You can do anything.” And much, much more has come from his mouth. I felt nauseous sifting through Trump’s pile of degrading and disgusting attacks on women. Young girls are abusing and torturing themselves because they believe they are worthless or cannot fit in. And yet this is our president.

This is not “locker room” talk. Male friends of mine do not casually ravage and berate women because of something meaningless and uncontrollable. They do not objectify and ridicule women because of something society deems necessary. Our world is hyper-focused on what is seen from the outside and it is unacceptable. By accepting themselves, girls are threatened by the double standard that is alive and well in our country. When girls are confident in themselves and their appearance, they are too frequently subject to catcalling, groping, and other forms of verbal and physical harassment.

Whether it be in a mall, on the street, or anywhere in public, these comments and actions have become a male cultural norm in the U.S. and elsewhere. In order to combat this degenerative social order, men must take action themselves. Men must initiate cultural transformation and take action when witnessing sexist slurs and actions in public. Because men, even if we are not acting inappropriately, we are still bystanders.