Megan Stielstra Is A Powerhouse Of Modern Storytelling
Odyssey

Megan Stielstra Is A Powerhouse Of Modern Storytelling

“I shook like crazy and I was terrified, but I didn’t get back down.” 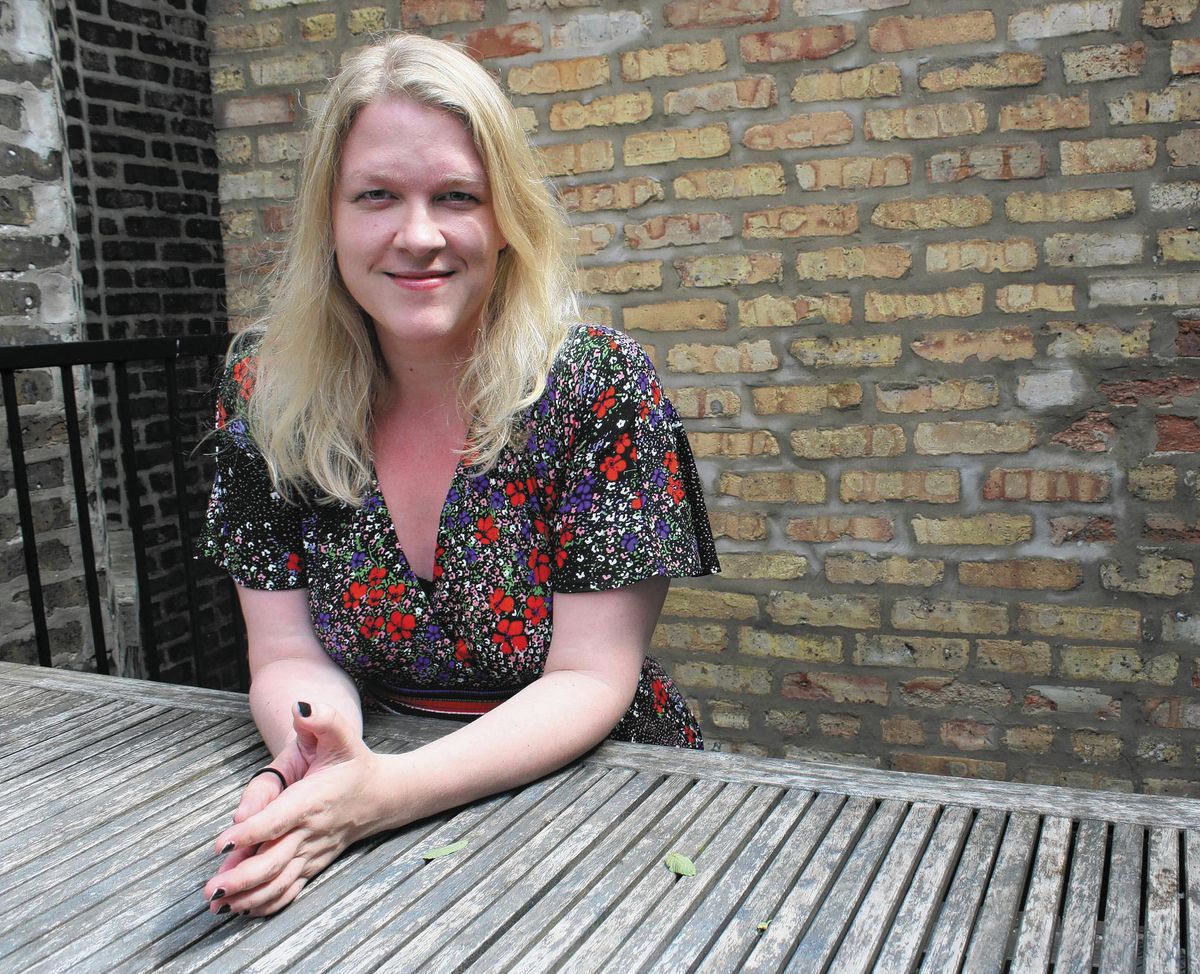 During the winter of 2015, I met author Megan Stielstra for the first time. She was conducting a master class and giving a reading at my high school, Interlochen Arts — a school I’d just started earlier that year.

I was still scared of everything around me, while also experiencing my first ever real winter, and in walks the woman who would become one of my biggest motivators to write essays of my own one day. While I admit every artist that walked through Interlochen’s front gates found a way to amaze me, few have left me so simultaneously inspired and astonished as Megan did.

I took down furious notes while she was talking, answering questions, and throughout her reading later that night. I left with a pad of poorly written quotes and a lot of chicken scratch, but there was one that felt so important I typed it out and made it my phone background for the next year.

Before Interlochen, before meeting Megan, I don’t think I fully recognized the power art can have in society.

The way it can make you rethink, reimagine, and reevaluate all that is precious in your own life. The way it can make you want to help the world. As a current college student studying psychology and writing I find myself tasked with these questions every day - how can I write a story that’s going to help people?

How can I create a story that will change a life? How can I tell my own truth?

Megan returned to Interlochen the next winter to conduct another class, this time forcing all of us students to really consider our own stories and our own lives. She told us to stand in a line - age 1 at the beginning and continuing linearly up until the age you were at that time. She said to stand at the age you were when everything changed.

And then we wrote an essay about it. Ten drafts later, this was the essay that convinced me I had to tell my own stories.

Stielstra is the author of two essay collections, "Once I Was Cool" and "The Wrong Way to Save Your Life," the latter of which was just released earlier this month.

I bought it the day it was released, leaving my day job and immediately heading to the bookstore where I sent the employee on a manhunt for their most recent deliveries where I knew the book would be. Twenty minutes later I walked out with Megan’s second work, another book that undoubtedly shaped the writer I’m trying so hard to become.

She teaches how to be resilient, brave, scared, and strong all at once. She shows me that long distance friendships are possible. In the turbulence of today’s political eruption, she shows me how to react. How to check my own privilege. How to explain what’s happening to a child, how to learn from it and keep pushing forward.

I have countless favorite quotes by Megan, but it would be unfair to you to say them all here. You need to pick up her books and read them yourselves. Feel what she is feeling as these words come out of her and onto the page. My quotations won’t do them justice. Trust me, they’re more than worth your time.

Many times in my nonfiction career I’ve doubted the worth of my own writing. But during that winter in 2015 Megan said something that stuck with me, “Everything comes out of you for a reason. You have to be open to not being so precious with it all.”

So I’m not anymore. I’m writing essays and publishing them everywhere I can. I’m hungry for a collection, a book deal, or even just a new story.

“I shook like crazy and I was terrified, but I didn’t get back down." These are words that I’ve come to live by.

I can’t get back down. Because my stories, all of our stories, are too important for us to keep to ourselves. We have to react.

I know I just said I wouldn’t go on to quote her essays, but I think it’s fitting to end it on this. Megan taught me how to live, how to live hard, and how to feel everything as deeply as possible. Because that’s where the art comes from. That’s how you tell your stories.

These are the final lines of F, one of my favorite essays in her most recent collection.

There’s only me, on the edge of life.

The whole world is spread out before me.