From Band life to the Solo Career. 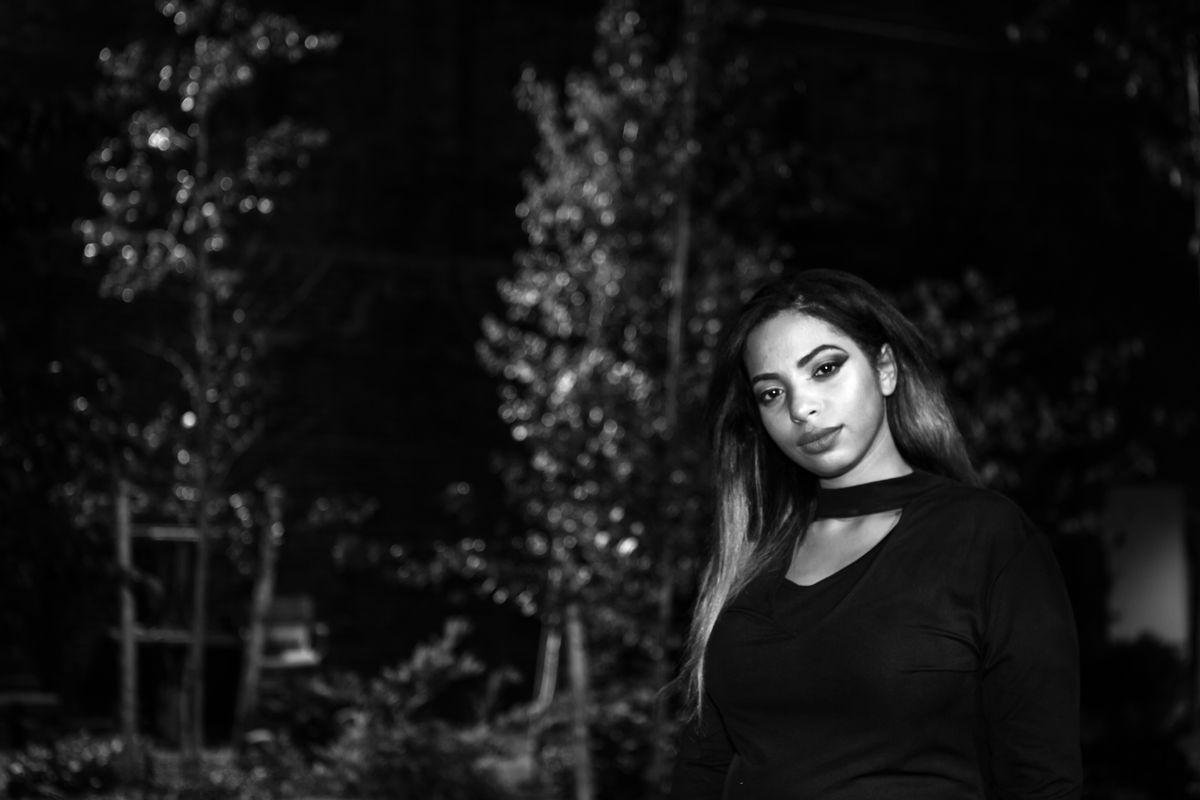 Hey Marlene, thanks so much for doing this with me, would you mind telling us a little bit about yourself for our readers?

My name is Marlene Mendoza and I am a musician from NYC. I was the guitarist for the NYC post-hardcore band named Varsity. After my unexpected departure from the band, I am now taking the path of a solo artist.

And what an amazing guitarist you are at that. Varsity is a great band, but I excited for your unexpected path as a solo artist. How would you say you got into the business?

Just by being in several bands playing shows, touring, and networking.

Several bands? , that's honestly pretty neat. So now that you are a solo artist now, how would you describe your individual style?

If you’re talking about my musical style, it’s in between post-hardcore / metalcore genres. It’s like if 30 seconds to mars, PVRIS, and Emmure had a baby and cheated with Bring me The Horizon. It’s a complicated relationship.

If you’re talking about fashion style, I am described as gothic but i have more of the “It’s always a funeral everywhere I go’ look.

Nice! It’s always good to be original. Was this always your artistic goal?

Yes before I was even born haha.

Lol, right on, right on. As an artist we all have bands or artist that inspire us to create amazing things. What are your inspirations?

This is always a hard question for me to answer because this is usually answered with a list of people that inspire them. But for me inspiration comes from experiences in life and from within.

What is your taste in music?

Veil of Maya for the win! I’ll have to check out The Neighbourhood some time. Over all I believe your taste in music is definitely represented in your new material.

Who do you aspire to be like or as successful as ?

I aspire to be like Brendon Urie. I think he’s a genuine humble guy that deserves a lot of credit. I give him so much props in carrying the band by himself and playing large arenas on tour while doing other things such as singing on Broadway. I would like to be that successful.

Brandon Urie is the guy to be if you want to be successful in this line of work. I actually interviewed the guy once, overall nice guy with a sense of humor. So to switch gears a bit, every artist or band, indie or not, always gets this feeling of hitting a moderate to high point in their career. Then there is this lingering fear of “Is this as far as I’m going to go?” Did you generally ever feel that way as an artist having done this for a while in other settings?

I always dream of it but not really. I still think I’m not there yet. This is only the beginning and I am excited for the future!

It’s always good to be optimistic and I admire you for that. So it seems you’re pretty passionate about what you do musically, what was that point in your life where you wanted to make this a full time deal?

I always have a deep love and passion for music and I wanted to use that to make my voice heard as well as anyone else who needs that outlet.

Where do you see yourself in the next five or so years musically?

I see myself having a few albums under my belt constantly pushing myself as a musician as well as touring big shows/festivals playing to thousands of fans across the country and overseas.

How is this music project different or similar to what you have done in the past?

I have full control on what I want to put out musically in every aspect. I definitely want to continue doing killer shows and tours as I’ve done in the past.

Where can potential fan's listen or find your music at?

You can find my debut single ‘A Battle Between Two Lesser Evils’ on Itunes, Apple Music, Spotify, Bandcamp, Google Play, YouTube and other major distributions.

Well it was a pleasure talking with you, can you leave us with something little known about you for our readers?

I write left-handed but I play guitar right handed.

Kassie Hsu
Baylor University
4074
Panda Whale
Here are 100 things I'd rather to than study. I know the semester just started, but
Featured