"Give a girl the right shoes, and she can conquer the world." 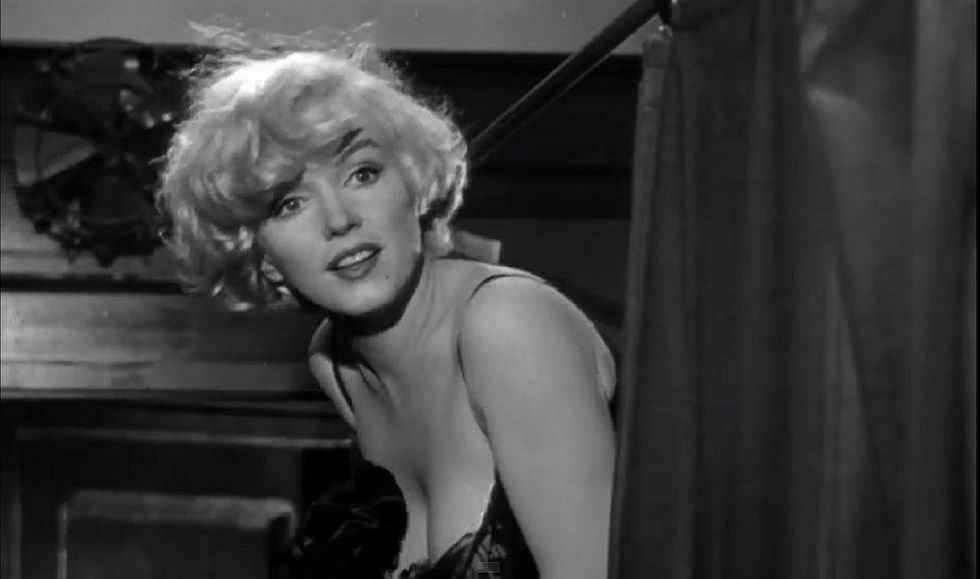 Marilyn Monroe would've been 93 years old this year. The "blonde bombshell" who was an iconic American actress, model and singer during her short-lived life. Marilyn is one of the most iconic and controversial women more than half a century later.

Monroe was born Norma Jeane Mortenson in LA. She spent a lot of her adolescence in and out of foster care and orphanages. Eventually falling her way into modeling and movies. Monroe's enduring popularity is linked to her conflicted public image. On one hand, she remains a sex symbol, beauty icon and one of the most famous stars of classical Hollywood cinema. On the other, she is also remembered for her troubled private life, unstable childhood, ongoing struggle for professional respect, as well as her death and the conspiracy theories that surrounded it.

Marilyn Monroe's career as an actress spanned 16 years. She made 29 films, 24 in the first 8 years of her career.

Despite the passage of all those years, Monroe's mark on the fashion industry is indelible, as an icon of femininity and sexuality and as a fashion visionary who propelled virtually unknown designers to fame.

She brought body-conscious designs to the forefront of fashion, a feat in an era of Peter Pan collars, matching gloves, handbags and propriety.

Perhaps one of Monroe's greatest contributions to fashion and beauty was how she embraced her curvy, seductive figure.

It has taken a while but now one of fashion's greatest accomplishments is adding "plus sizes" into their clothing options. Although Monroe wasn't plus sized by any means… she has brought awareness to embracing your true body. All natural.

When Monroe first made a splash in Hollywood, some women were unwilling to accept her as an example of womanhood. In the prim '50s, Monroe's bombshell image was a bit repulsive and offensive to some women who viewed her breathy voice, skimpy outfits and blatant sexuality as improper.

Marilyn was a feminist before there was even a word for that. When studios tried to push "dumb blonde" roles on her, she not only defied them and moved to New York, she started her own production company, one of the first women to ever do so in the '50s. Studios additionally used to tell actors what movies they could star in. Marilyn fought for and won the right of script, co-star, and directional approval. Unheard during those times.