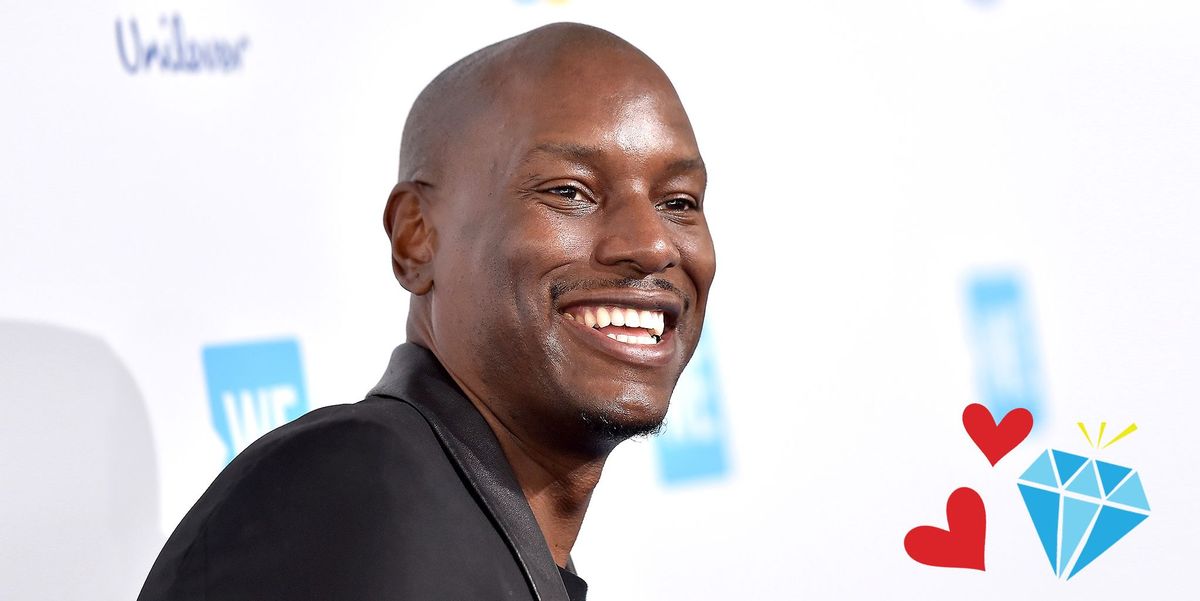 These are the times when I resent the platforms that actors and singers have as pubic figures because sometimes they are used to “critique” social issues in some of the most arrogant, unintelligent, confident, yet uninformed ways. This argument presented by actor and singer Tyrese Gibson is not factual although it is presented as such. Many say that it should just be ignored and trust me, it is so poorly written that it is hard to take seriously. Nonetheless this statement is powerful indeed and is much bigger than Gibson. In fact, this article is not about him necessarily but rather the fact that throughout generations, people have felt as though it is their God given right to inform women on how they should dress and what they should do with their bodies.

Moreover, Gibson’s statement is problematic for various reasons. For one, there is a clear standard of beauty within this country. And although there is diversity in beauty in which everyone has their own interpretation, it is almost undeniable that the standards of beauty are a thin body figure, with long hair, fair skin, (white or light brown) and most recently, full lips and big butts. This is being reinforced as beautiful (whether it is false or not) over and over again in magazines, beauty commercials, social media, movies and music videos, some of which Tyrese Gibson has sang. Any person that does not live under a rock knows that women are always being observed and critiqued about their physical appearance. A lot of people, women in particular, want to feel beautiful, so if they live in society where they do not meet that standard it should understandable that they will use the readily available enhancements or surgeries to meet that standard.

Likewise, everyone has so much to say about what a woman does with her body and we just have to listen to this under the guise of it being an “opinion” or even more hilarious, “advice.” Congratulations for contributing to the progression of society, I sarcastically write, because all this argument did was simply add to the problem of body shaming in our society. We live in a time where women and men are striving for a people to embrace body positivity. However, you cannot expect there to be progression through these types of mechanisms. People must be shown that their beauty is acceptable. Many people are trying to fix these issues the right way. However, the issues are not women choosing to wear weaves or get body enhancements, it is that without these enhancements some do not feel beautiful and that people like Gibson only contribute to the problem instead of either making it better or just shutting up.

But I am sure that Gibson is not trying to have a reasonable argument or add a reasonable “solution” to the “problem” as it seems he got offended after eavesdropping in on a conversation had by women who were bashing men. So, he seemed to return the favor by bashing women. Strangely enough, according to this post, these women in the restaurant were bashing men about non-physical things but yet Gibson retaliated by talking about the physical appearance of women. That is so stereotypical and I’ve seen this time and time again. Feel disrespected by a woman? Insult her appearance, call her a sexist and derogatory name or tell her what’s wrong about her body. That’ll shut her up. But no, not this time. He states that “real men see the bull**** ” Please explain who the real men are. Is it the ones who write arrogant and rude posts about people who choose to do with their bodies as they wish? Is it the ones who bash women for wearing weaves and yet features women wearing weaves in their music videos? Are they the manufactured clowns too?

It is also a shame to read these insults about another woman’s body. Chicken legs? You know people have gotten relentlessly bullied for having “chicken legs.” I wonder if he ever stopped to think that maybe that’s why she chose to get enhancements; to avoid that belittlement only to find that she is facing it again in this post. People with body enhancements and weaves are human beings that don’t deserve the scrutiny of a less-than-perfect man.

At the end of his post he writes shout out to #TeamNatural and etc., after he ridiculed women who have body enhancements or weaves. Obviously, this is very divisive for having criticized women who CHOOSE to use enhancements versus those who CHOOSE not to. I do not believe those are his intentions, but that is a potential subsequent. Human being, more specifically, women, should be allowed to be creative with their appearance without being subjected to asinine insults. Still, accepting one’s unadulterated beauty is important but it cannot be obtained in hateful and ignorant ways but rather by reinforcing and diversifying what is accepted as beautiful in society.