9 Things You Should Know About The Upcoming "Man Eater" Movie 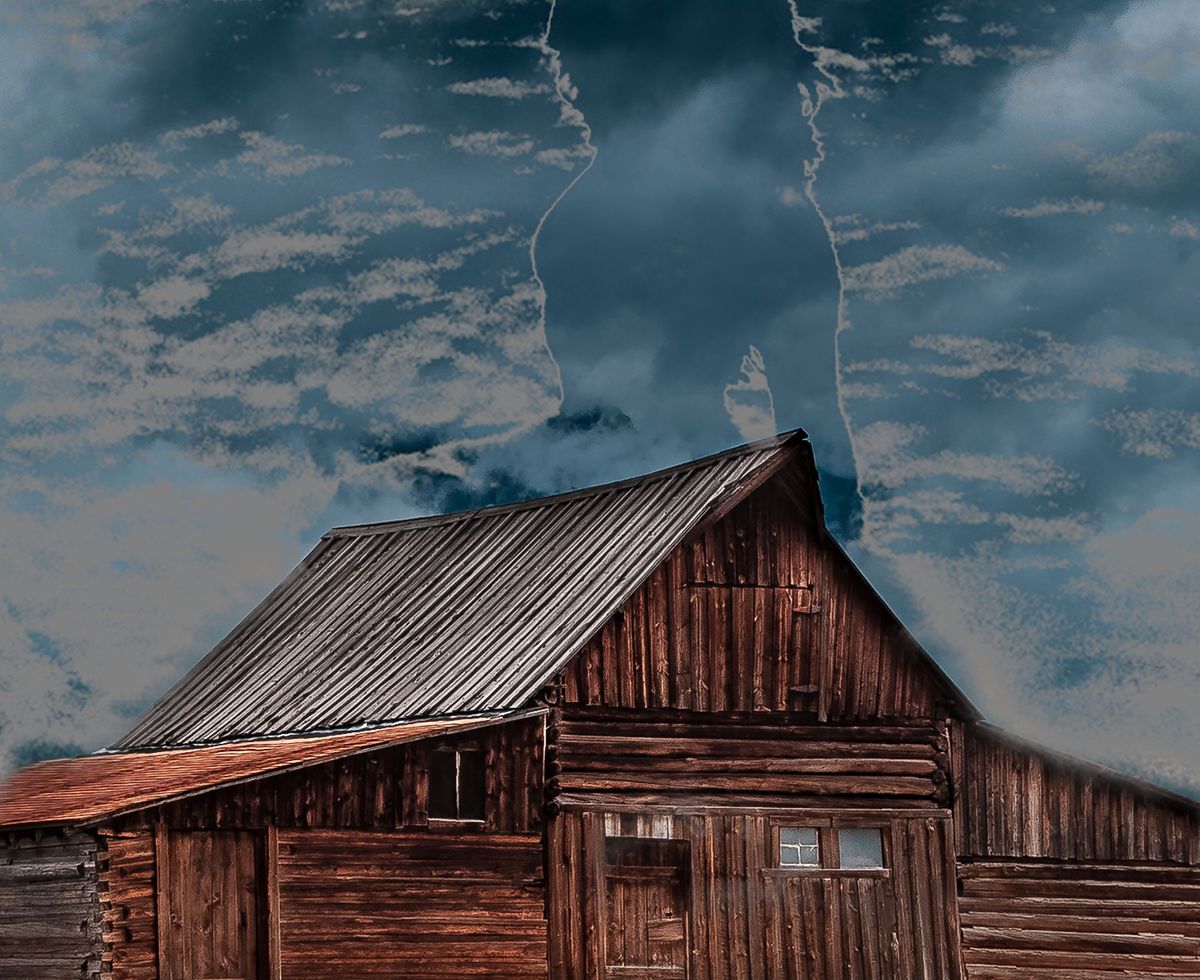 I met with Floridian filmmaker Gabriel Tyner to talk about his new horror film, "Man Eater," and it is quite the different film than what the public is used to. Not only does the film use talent from within the state in an effort to boost the local economy, but the most important value of the film is its viewers. Fans are in control of the film's success—the more people donate, the more the film grows AND the more they put money in their own pockets because donations are 100% tax deductible. "Man Eater" is the ultimate community effort. Here's everything you need to know about it!

1. Tell a little about yourself.

I was born in Gainesville, FL. I went to UF for anthropology. Then got a TV job as live director at TV-20, and went up to producer and reporter. I was not happy with the film scene in Gainesville so then I moved to Orlando and worked for Fox News, started getting into more documentary filmmaking there, met some producers. I started getting into film festivals and then got so hungry for film, I moved to South Florida to teach tv and film, and got into short narrative film and met some really cool people networking. Then eventually made my way back up to Orlando where I met the OIF people, Orlando Independent Filmmakers, and really started to make a lot more films recently. I've been making films for the last 20 years and I have no intentions of doing anything else. My life currently is a filmmaker—that is my occupation.

2. Give a short synopsis of your film.

Our film is about a man who would do anything to make his wife happy, so he built a Tesla machine thinking that would create free energy and finally satisfy his wife's need for money and things. But it doesn't do that at all... it ends up bringing his millionaire dead grandfather back to life and through that he gets manipulated by girlfriend who is actually a demon posing as his grandfather. It's a story about redemption and how his wife in the end saves everybody. It's really a wonderful story about how far a man would go to make his wife happy.

3. What was your inspiration?

This is a very personal story and my inspiration is the need to get my story out there. Everything relates to my life. So I hope to share my story and that story inspires other people. I have been called to make films and I have every intentions of making them until god says I can't make anymore but until then I absolutely hope to inspire everyone to be a better person, to love your neighbor.

My cast and crew—well I have gathered a small crew from Orlando Independent Filmmakers. [OIF] has been great to me. they're very supportive, Lenny and Tzvia are amazing people, and I'm so inspired by what they are trying to accomplish and what they are accomplishing. I have been blessed enough to have a casting and currently we have a wonderful and beautiful lead actress, Tatiana Warden, and we are really excited to see what she is going to bring to the table. Her audition was practically flawless so I'm really not worried about it. She's read the script like 4 or 5 times and she's on board and she's ready to party so March 1st we're going to get started. I'm basically still gathering crew now that I've moved to Gainesville, and it's still going to happen, big crew or not.

5. How are you setting your film apart from others

I'm setting my film apart from others by making a biblical horror. It's kind of like my own little genre that I've picked out based on films like book of Eli that are horrific but have a wonderful message. This film is an evangelical film—it is a faith based film but its not really made so much for other Christians as it is for people who don't believe and possibly give them a good story that is Christian based that's not boring or weird... and I wanna say it's hard for non-Christians to understand Christian films sometimes because they are missing a lot because they didn't read the books so they didn't get the quotes. This is a biblical film that's made for people who like horror films and are looking for something new and different, especially about how demons manipulate people. I have taken a unique perspective on that and I'm so excited to share it with the world.

6. What aspect of the filmmaking process are you most excited for?

7. You're using a lot of local flare, what impact do you think that would have on Central Florida arts?

Right now we have the usual challenges, trying to raise money. We have a whole campaign online through February. I plan to tour all through Florida to help market the film and to showcase it and to raise money and awareness about the film. I'm absolutely looking forward to some community support. I have a fundraiser hopefully happening in Orlando with live music, trying to get something going in South Florida, Jacksonville, all to raise money. I really want to get the actors some gas and food, and if everyone could get paid that would be joyous as well. I hope to inspire everyone in the arts, especially in florida, with our beautiful film.

8. What are some challenges you think will come along and how can the community come together to support?

Right now the biggest challenge is funding. I think that goes with any independent film. I think our film is unique because we already have distribution. I can guarantee distribution and that's not something that many people can do. I have lots of connections with film festivals so I have no problem getting into film festivals, and I really am hoping the community comes together and joins forces by going to maneatermovie.wordpress.com where they can donate and not only are we taking donations but we have a fiscal sponsor. So all donations are 100% tax deductible. Now that's a great return on investment that not a lot of films are able to give you.

I couldn't be more excited about this film. I plan on shooting it in black and white to really give it some dimension that people will recognize and I really look forward to making something that has a message that people can take home with them. and I hope to make them laugh and make them cry and I hope to make them want to see a sequel. Currently I am the marketing consultant at the Cinema Verde Int'l Environmental Film and Arts Fest and I am very blessed to go from applying to film fests to actually helping to run the festivals and the unique perspective that that presented to me. And this particular film fest is gonna be the best film fest because I'm giving workshops and all kinds of things, but also because we're really emphasizing taking care of our filmmakers and making sure that they feel at home and that they're constantly entertained. [We hope] that they want to come back to Gainesville next year, spend that money for the local economy, and get into that film festival.

It really takes a village to raise an indie film! I can't wait to learn about more great works of art around the country.
Report this Content
This article has not been reviewed by Odyssey HQ and solely reflects the ideas and opinions of the creator.